Life usedto be simpler. Back in the hay days of Farming Simulator 2013 you only had tovisit FS-UK, Modhoster, and American Eagles Modding to get every mod available.

Now, for Farming Simulator 19, you have a lot more options. In fact, to find many of the current FS19 mods, you have to do some digging. There are of course, the many different mod sites. There are currently more than 30 websites that offer Farming Simulator 19 mods. But 80% of those sites are just reposting content from places like the official Giants’ Modhub, Forbidden Mods, and Modhoster.

Then thereare Facebook groups and various Discords. And it’s here that many of thegems are hiding. Keep on reading, and I’ll let you know where to look.

Mods arewhy many players (we included) keeps pouring hours and hours intoFarming Simulator 19. And we always want more. More mods. We’re driven by the shinynew object syndrome (SNOS.) Someone showcasing a new mod? We want it too.It may be crap. We still want it. But where can we get it?

The supplyof FS19 mods is fragmented, to put it mildly. Sure, it would be brilliant ifevery FS19 mod known to man were available on Giants Modhub. But that’s notgoing to happen. At least not until Giants lower some of its standards. And themodding community unites around Modhub as the central source for mods.

Unitedmodders? Well,given all the drama that has plagued the modding community for many years now,it’s hard to imagine most modders coming together, holding hands while singing ‘Kumbaya.’In fact, we fear even more fragmentation of mods. That is if Giants don’t havea secret trick up its sleeve…

Rantover… Let’s look at some great places for rare mods…

Many FSfans know Custom Modding, famous for making some really nice, Americanized FS19mods. Did you also know that Custom Modding has its own Facebook Group?

You don’thave to become a member of the group to get your hands on the official CM mods.But some mods are shared just within the group. Here’s a brilliant example:

ExpendablesModding is one of the largest FS groups on Facebook. And it’s one of the nicestto be in. The overall tone of the group is helpful and kind. There’s no waynear the same amount of drama in this group compared to many other Farm Simgroups (yeah, I know… It’s just a game…)

The Expendables group has some excellent FS19 mods. Some of them are made public. But many also stay within the group. Like this one:

Click here to become part of the Expendables group.

The Schwarze Schafe is a German Discord server. There are some really cool mods there. Here are just one of the Farming Simulator 19 mods available:

You can find more places to go hunting for mods on our Farming Simulator Resources page.

All the modchannels mentioned above are excellent places for everyone looking forhard-to-find FS19 mods. They are also great places for hanging with likemindedpeople.

Justremember that the people who run those channels are ordinary players, just likeyou and me. So please, treat them with respect. Same goes for othermembers too.

Here aresome tips to make sure you’ll have a pleasant stay in every channel:

Do you have tips about other places to find rare mods? Please leave a comment below. 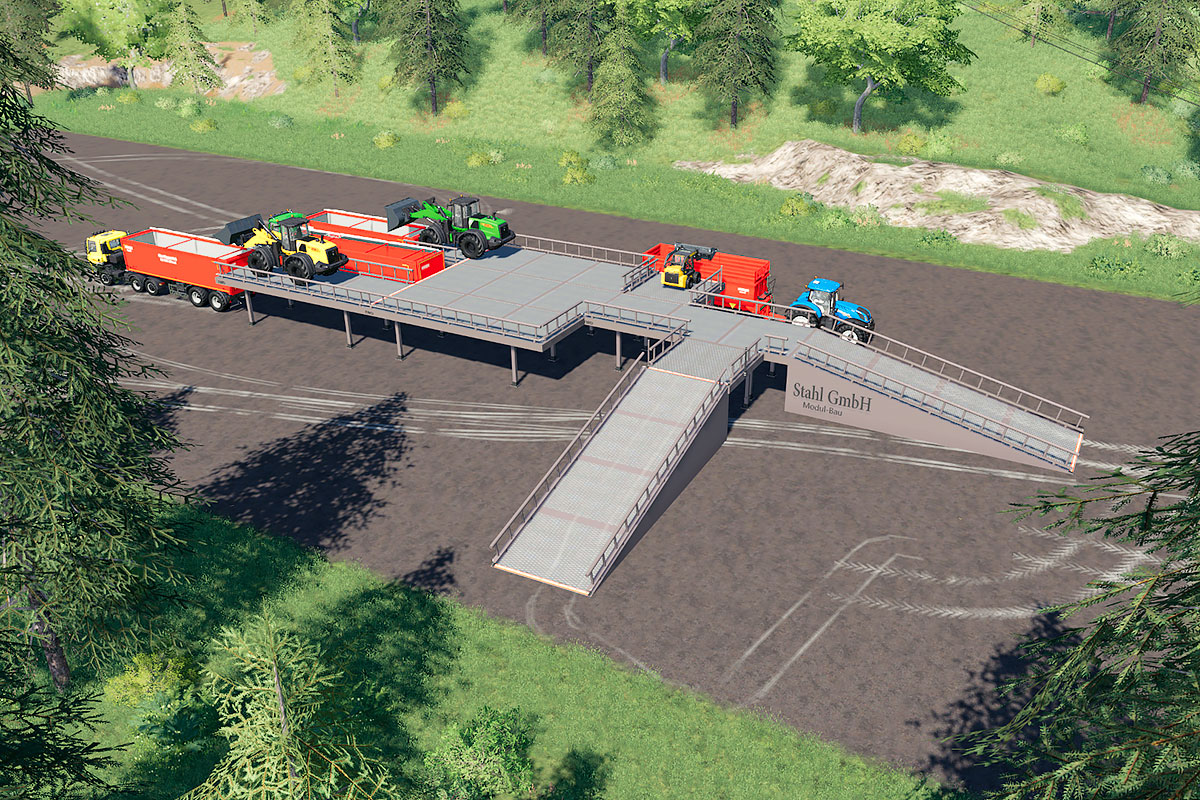 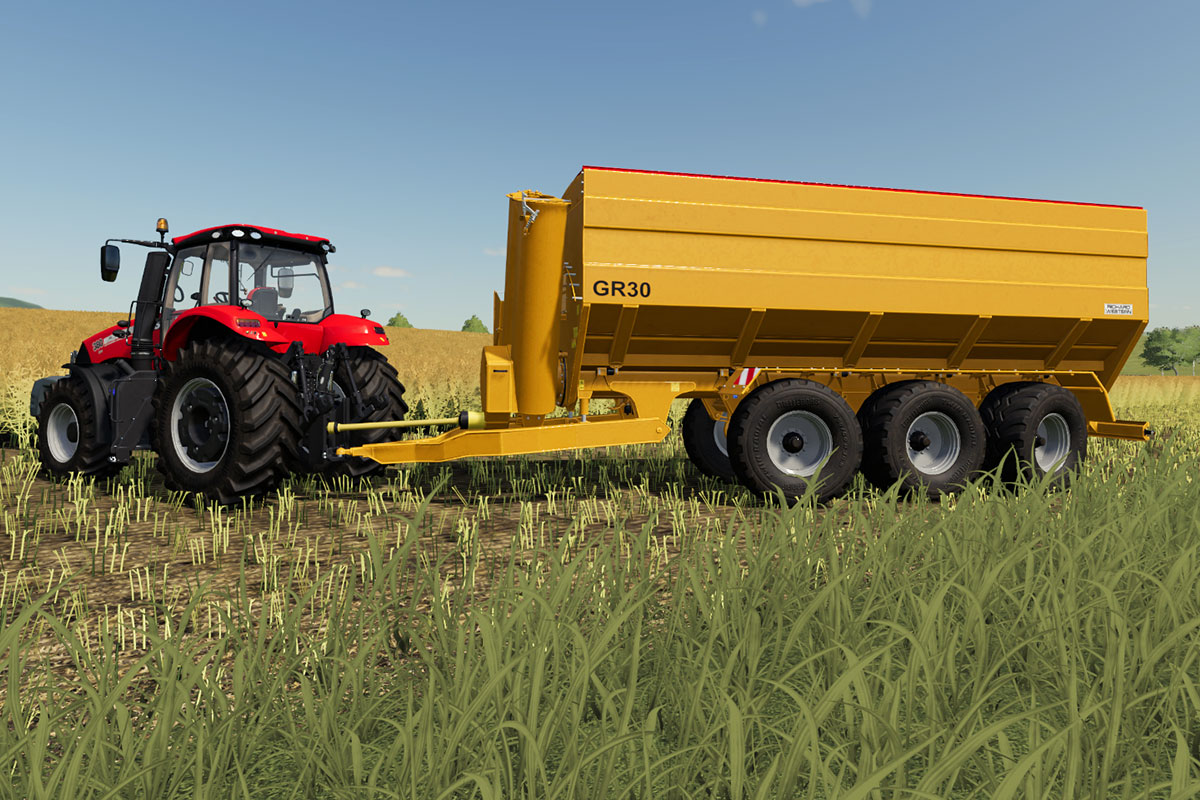 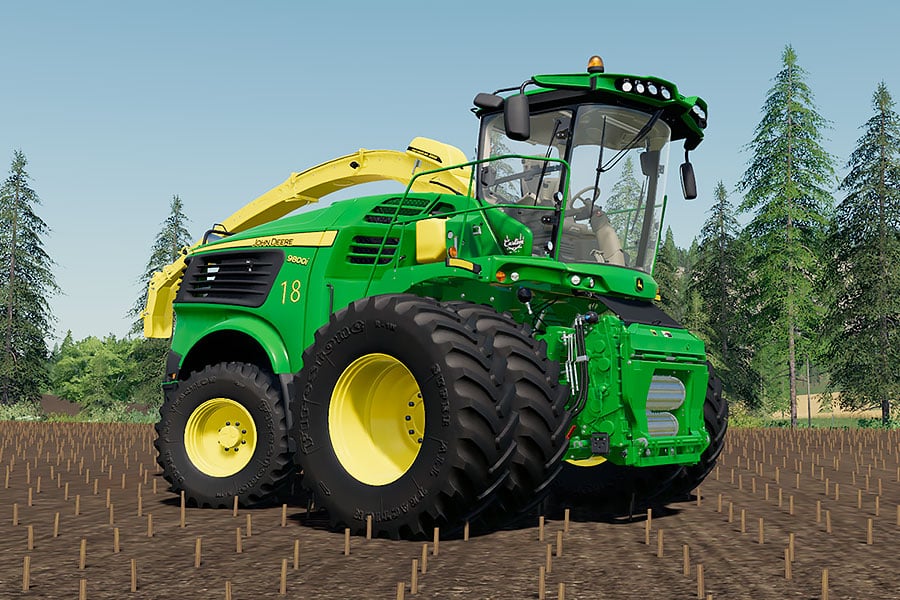 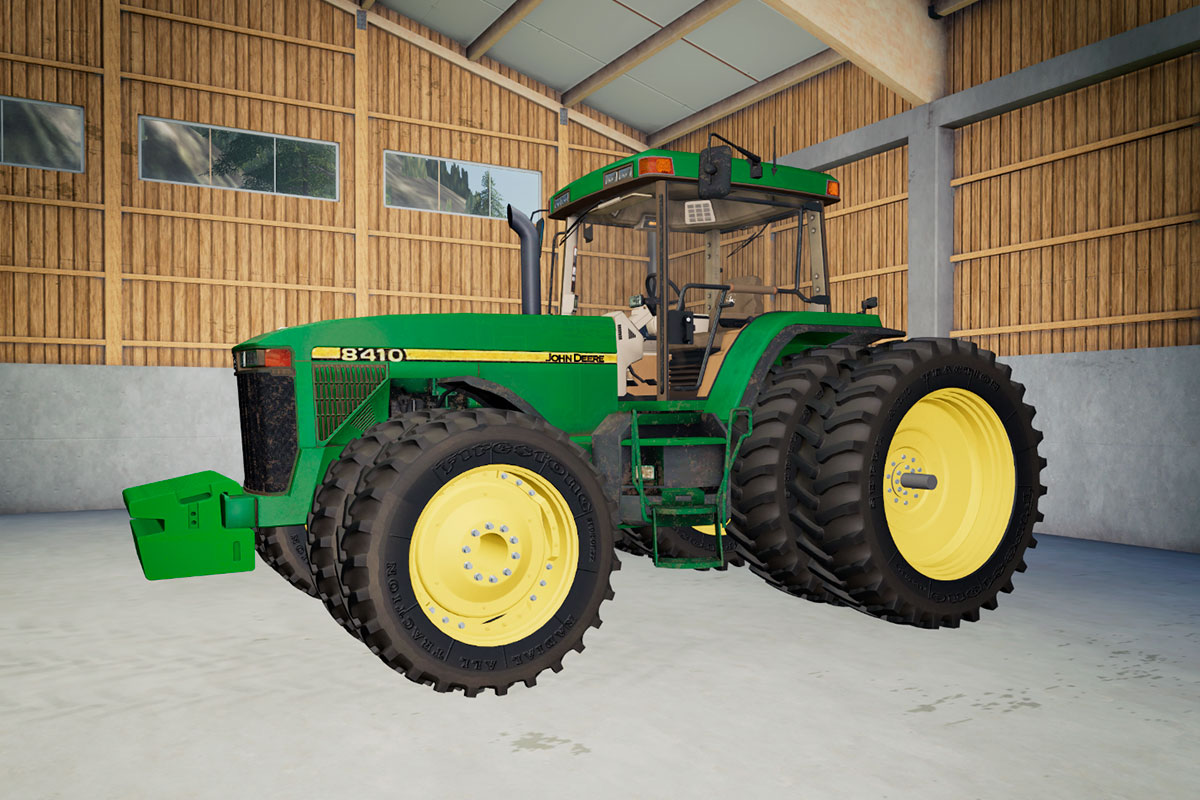