The basis forthis mod is the T6 that was released with the game more than one year ago. NEFGModding has made sure it looks more like something you’ll see on farms inCanada and the United States.

The mostvisible difference between the modded T6 and the original model is the USstyled blinker arms. And the warning triangle on the left side of the tractor.You can fold and unfold the flashers, by the way.

Wheels – Several wheel configurations are accessiblein the shop. All tires are Firestone.

Design – There are several front weightoptions; you can remove the front fenders. And you can add a front loaderconsole to your tractor.

I’m Scandinavian.But I enjoy American styled farming. I’m very happy that modders like NEFGModding takes the time to make North American versions of the base gamemachinery.

The T6 lefta couple of warnings in the log. Here they are:

Those bugswill not ruin your game. But using too many mods with errors at the same timemight hurt performance.

I also noticeda glitch with the rear hitch, where some implements and trailers attach abovethe actual hitch. And the PTO connects to the front instead of to the rear.

We always use the modder's original download link when possible. Please let us know if there's a problem with the link. P.S. How to stay safe while downloading mods outsrefe Giants’ Modhub. 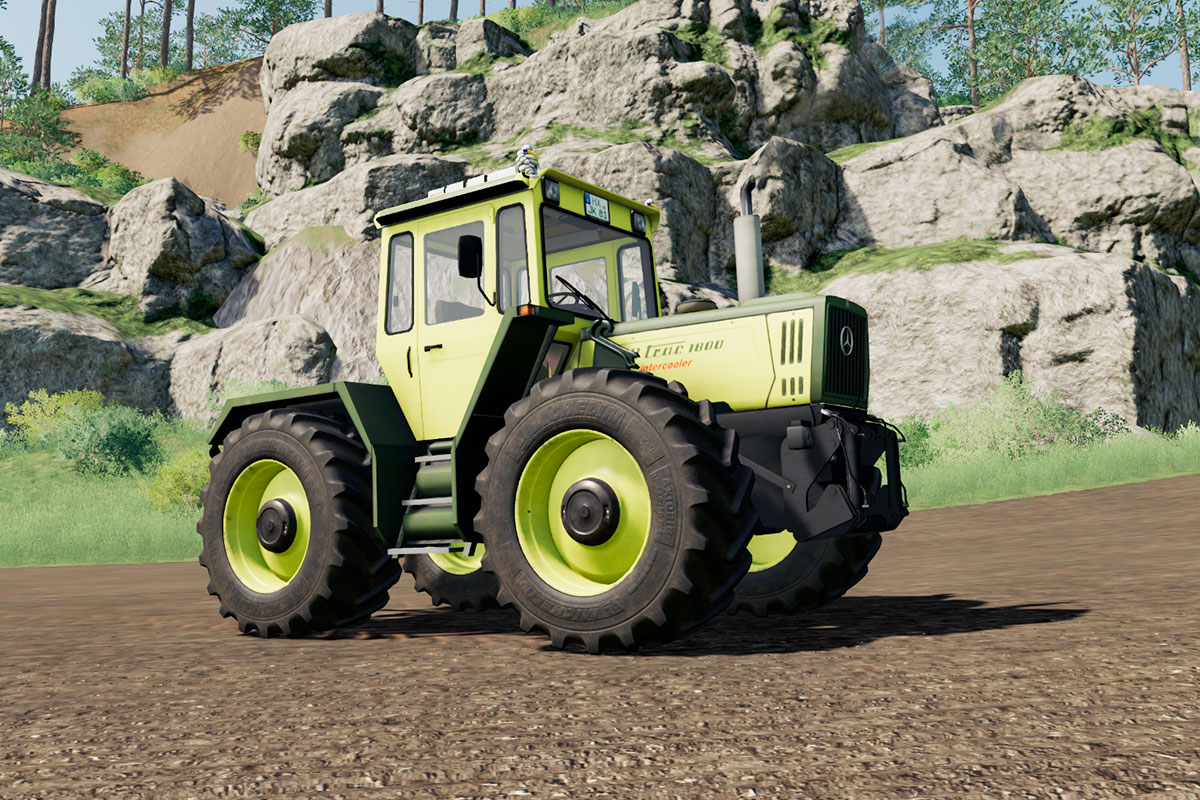 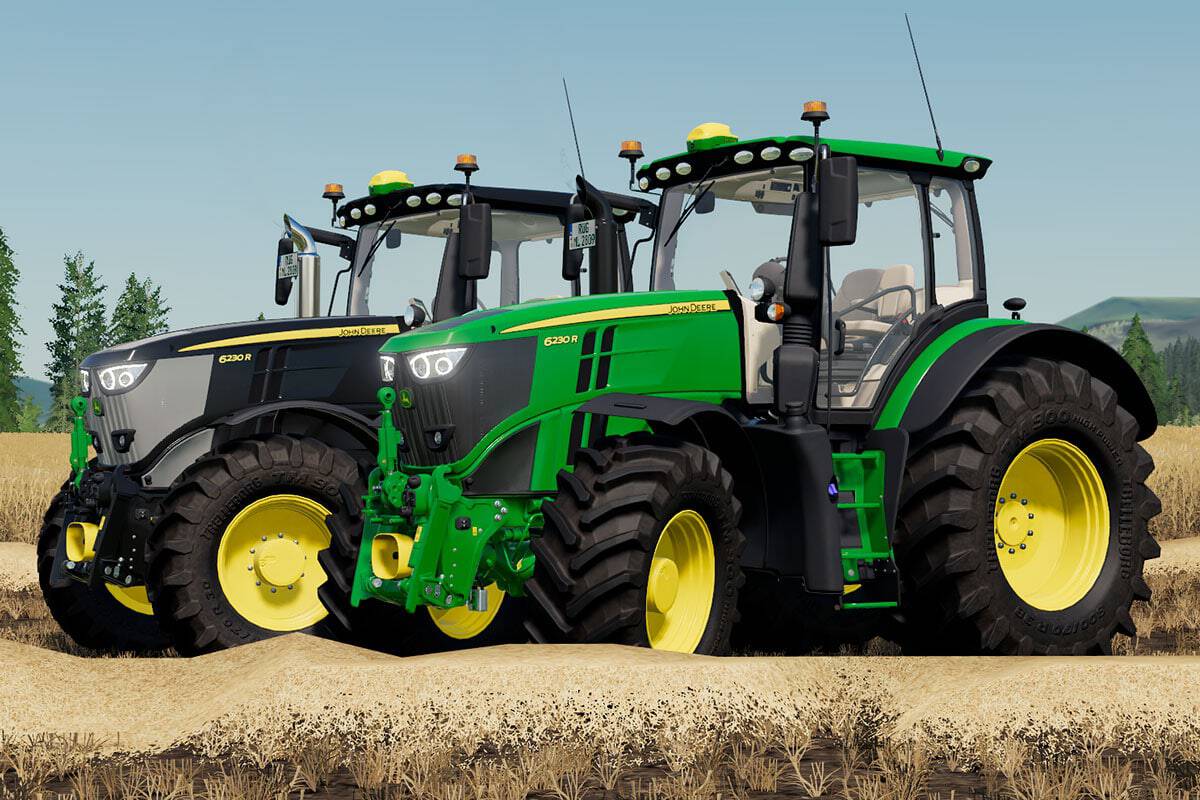 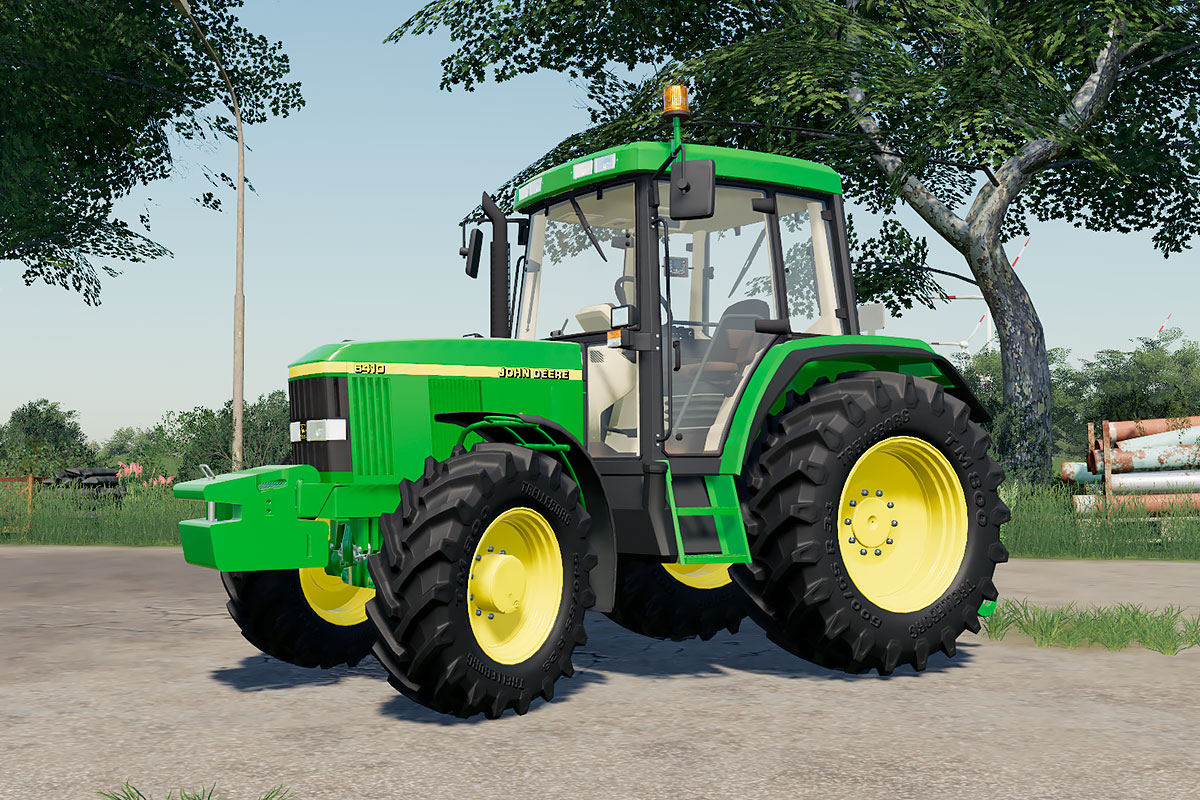 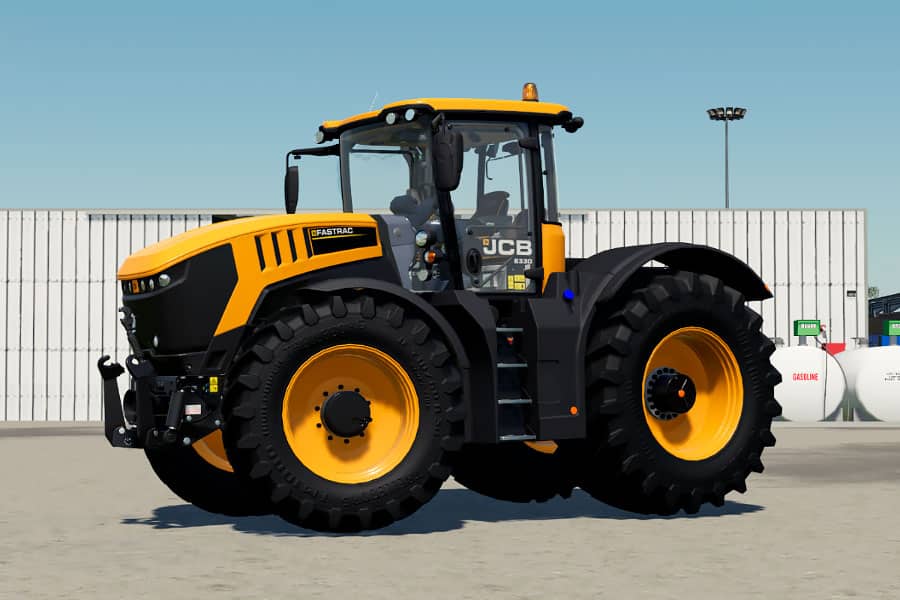