Here are some vital facts about this excellentFS19 mod map:

TheYogiport was released almost 6 months ago. Sincethen, a lot has changed:

Other than that: Field 7 has changed; the PDA map is updated. And some of the buildings have been relocated.

(UpdateJune 24, 2019) Thisis the final update for the Yogiport map (Ravenport edit.) If youhave already downloaded version 19.10 a fresh gamesave should not be necessary.If you are using an older version, you will most probably have to start a newgame.

Here aresome of the changes:

This map is officially hosted over at Modhoster.com. The blue button under takes you there. 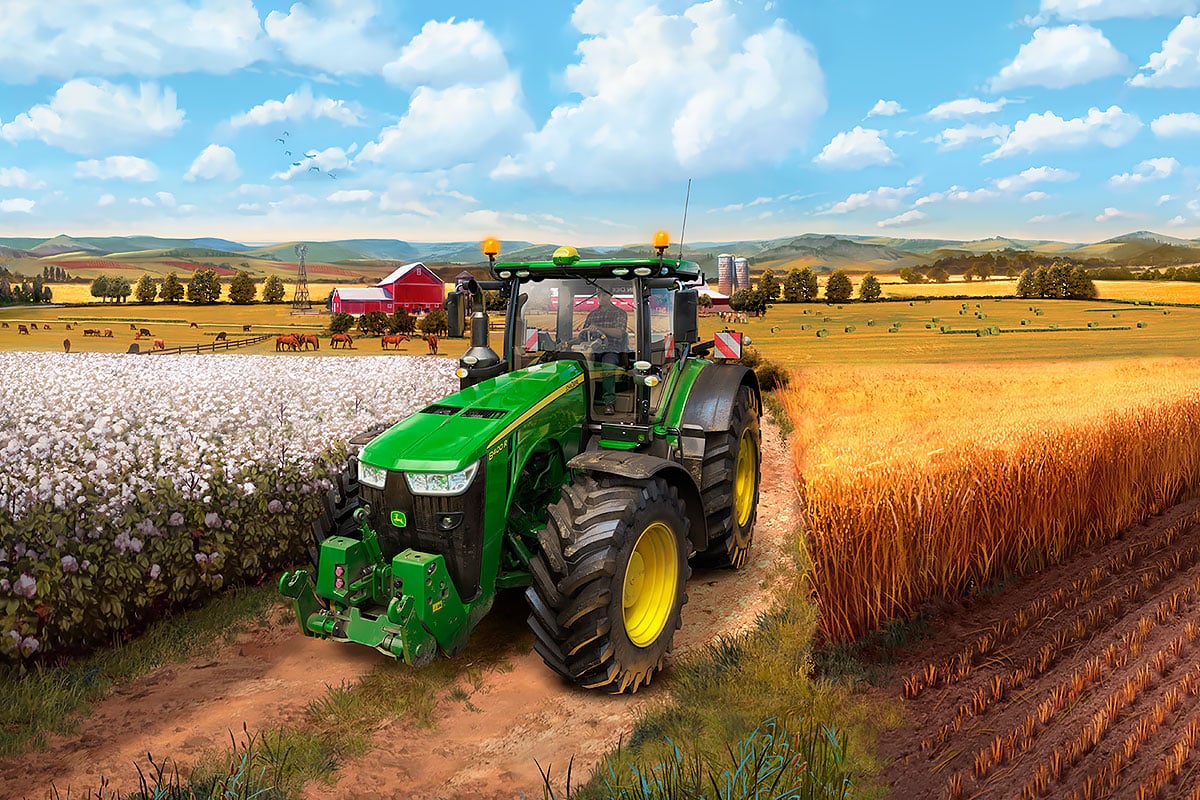 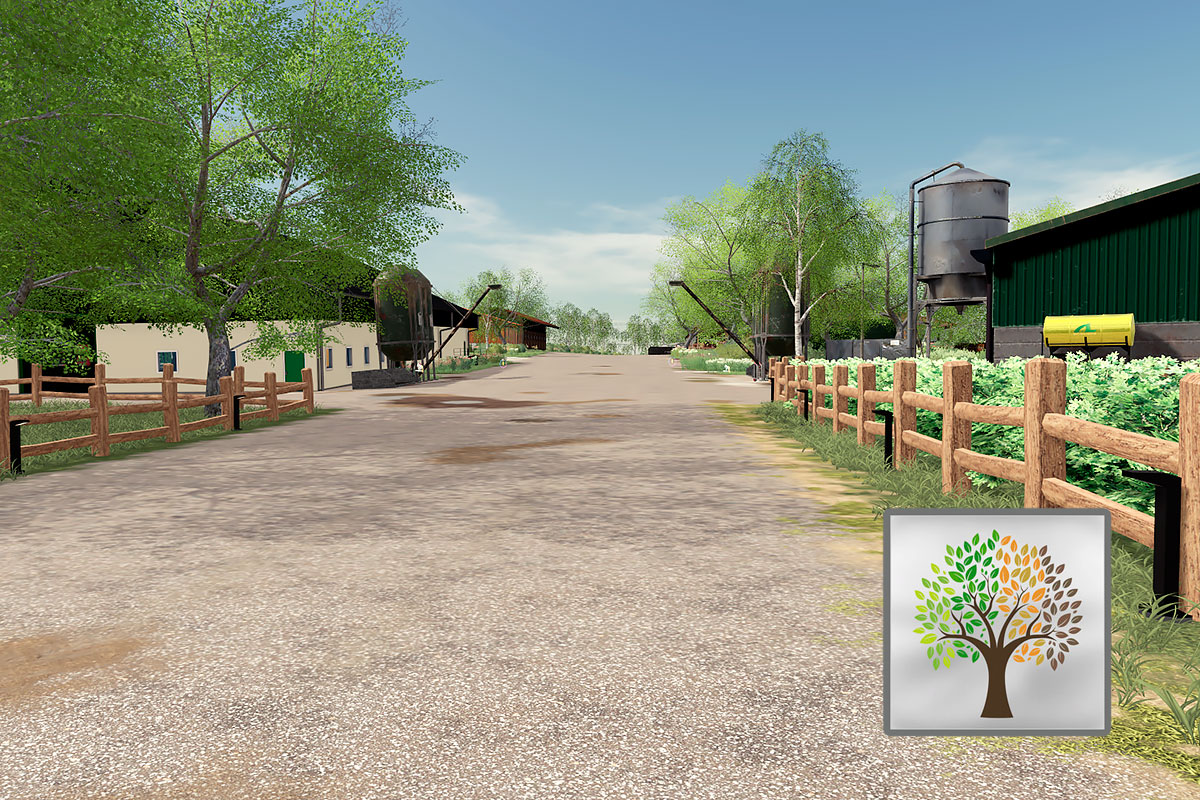 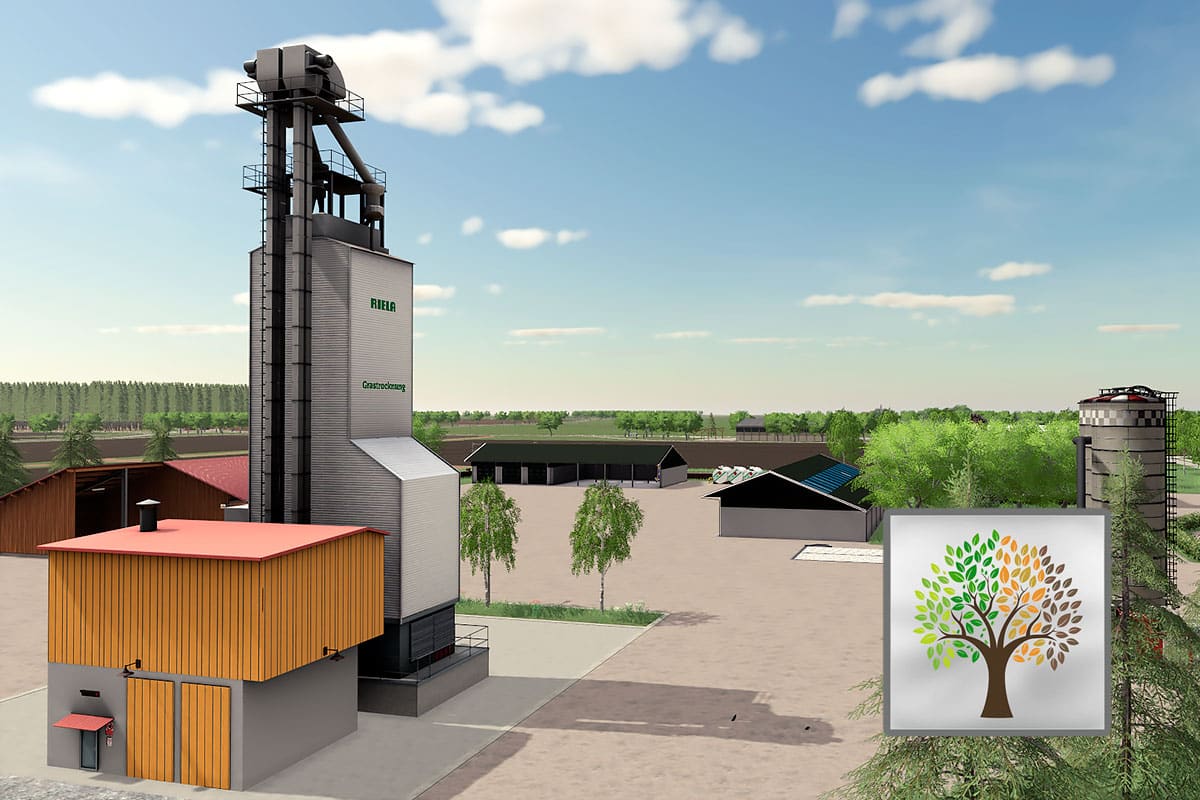 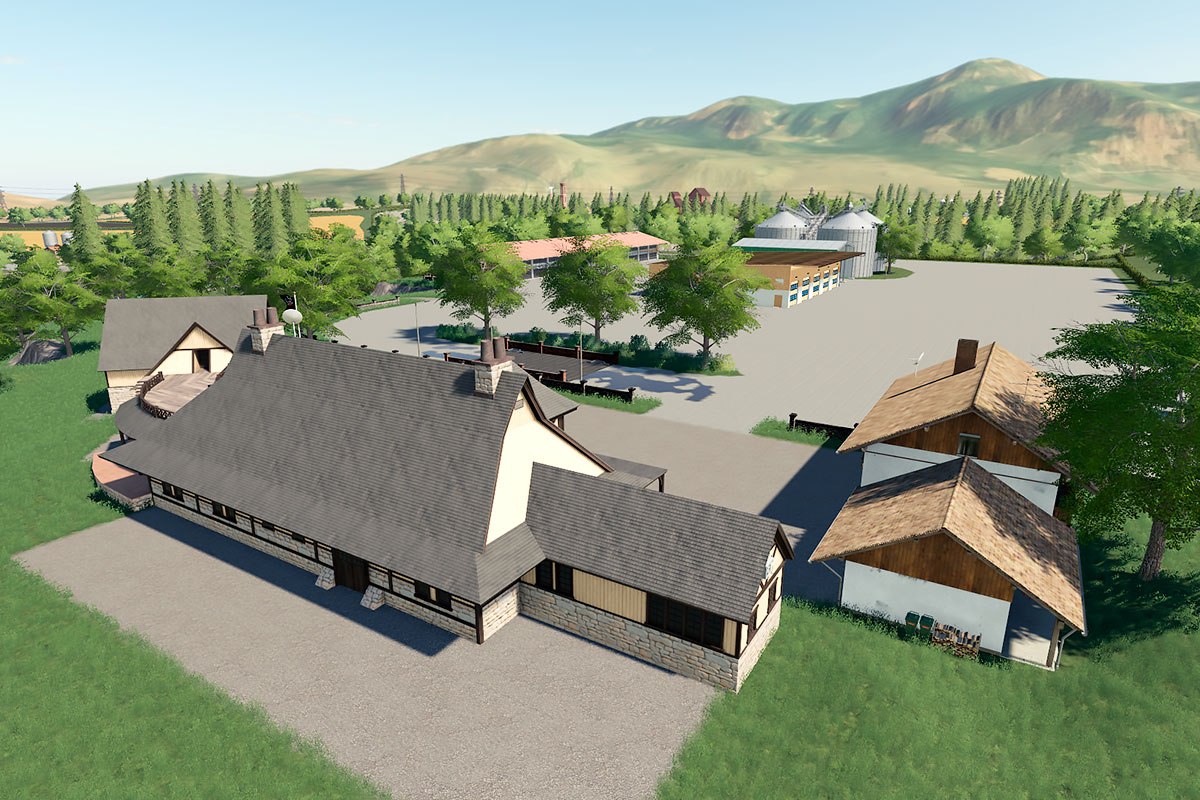