Giants Software’s Stegei announced yesterday that there is an update available for the Giants Editor. It has now reached version 8.2.0. You can get it from the Giants Developer Network website (click here to open it.) Just know that you have to register to download it (no worries, it’s free.)

Here is thechangelog, according to a post that WestFranceTulipKaiser made on the officialFarming Simulator Discord last night – changes and additions first:

The newversion of the editor includes several fixes, as well. Here they are:

An updatedGiants Editor isn’t all. There’s also a new version of the Maya Exporteravailable. Version 8.0.1 adds support for Maya 2019 and Maya 2020.

Sadly,there’s no new version of the Blender Exporter. Many modders rely on Blenderfor making Farming Simulator mods and maps. They’ve asked for an updatedexporter for a long time, but nothing has happened.

But allhope might not be lost for Blender users. When some Blender fans voiced theirdisappointment on the official FS Discord, Jeytav (Discord moderator) postedthis:

I do believe Jeytav knows something… And while we are waiting for Jeytav (or perhaps Giants?) to tell us more, there is a working solution for your Blender exporting needs. fa285634 has created an exporter that works with Blender 2.8. You can read all about it here.

Giants havealso released the Remote Debugger. The debugger is a software that lets you create,edit, and debug script mods. It lets you work with both LUA docs and XML files.The editing part includes useful functions like auto-completion, a search function,and a game engine functions list.

Here aresome of the features:

Giants have released a web page with lots of documentation on how to use the debugger. Click here to open it. 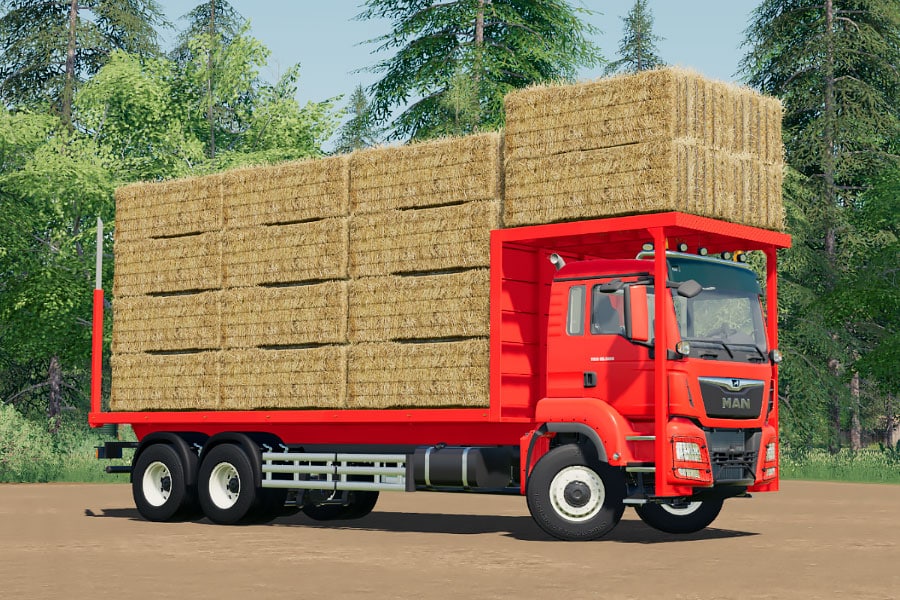 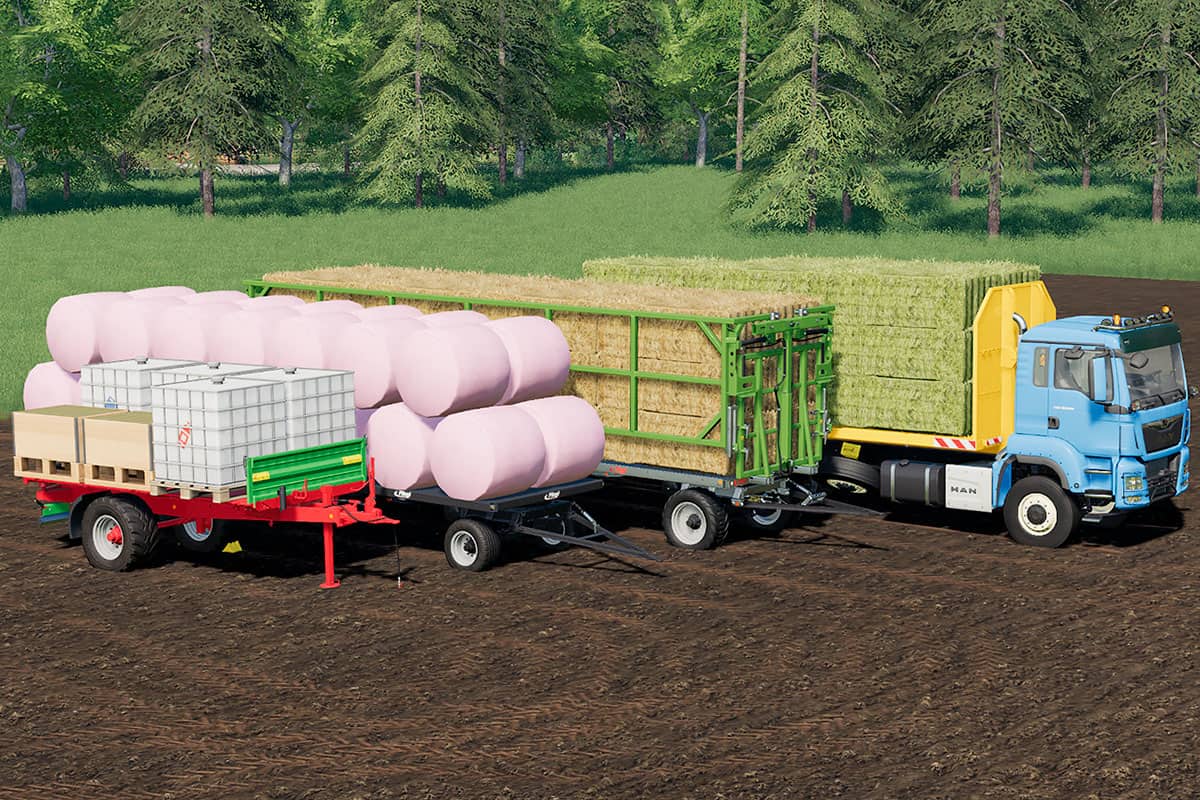 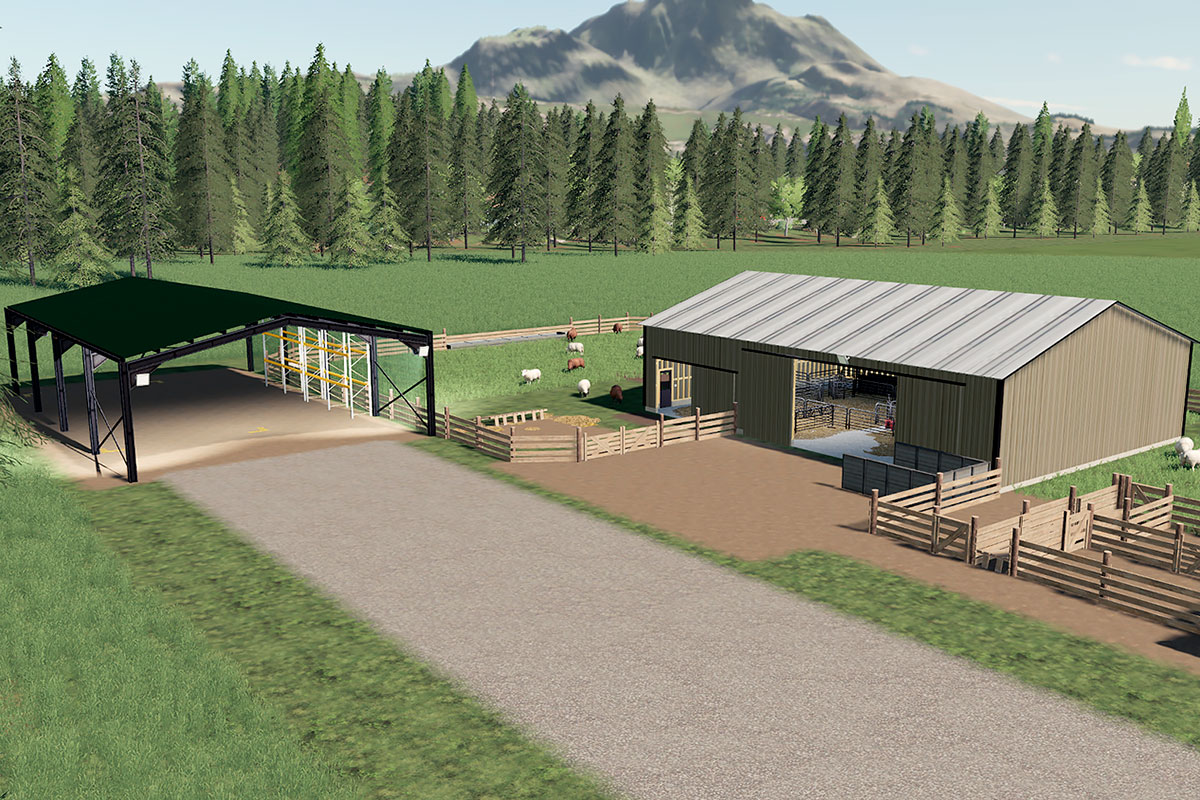