(Updated January 21, 2020) The Chevy has been released. It's more amazing than I could imagine. You can read about it and get the download location here.

KarlFarms started modding for the Farming Simulator games just a year ago. Still, he has managed to create and release some of the best North American styled addons that you can get for FS 19. His Case machinery, like the Steiger, the Axial-Flow, and both the Magnums, are legendary great.

Soon, hewill be releasing another fantastic mod that will make a lot of players happy,especially those who are playing Farm Sim on American or Canadian maps

The nextaddon, coming from the talented hands of KarlFarms, is the 2016 version of theChevrolet Silverado 1500 pickup truck. Right now, he is putting the finishingtouches on the model.

The Chevywill be one of the most customizable pickups in Farming Simulator 19. It willoffer tons of choices and options for stuff like wheels, colors, variousattachments, mirrors, box accessories, trim levels, windows, and attachers.

I’m prettysure it also will be well optimized for in-game performance. KarlFarms is oneof few overseas modders who work hard to create great-looking addons, which alsois gentle on both the CPU and the GPU.

There’s noknown release date for the Silverado. It will be ready when it’s ready. And theChevy pickup isn’t the only mod that has KarlFarms’ attention. He is alsoworking on version three of the Case IH Steiger, as well as an update for theMagnum MX, which might end up on consoles if Giants allows.

You can follow the mod creation process and see more images over at the KarlFarms Facebook page. 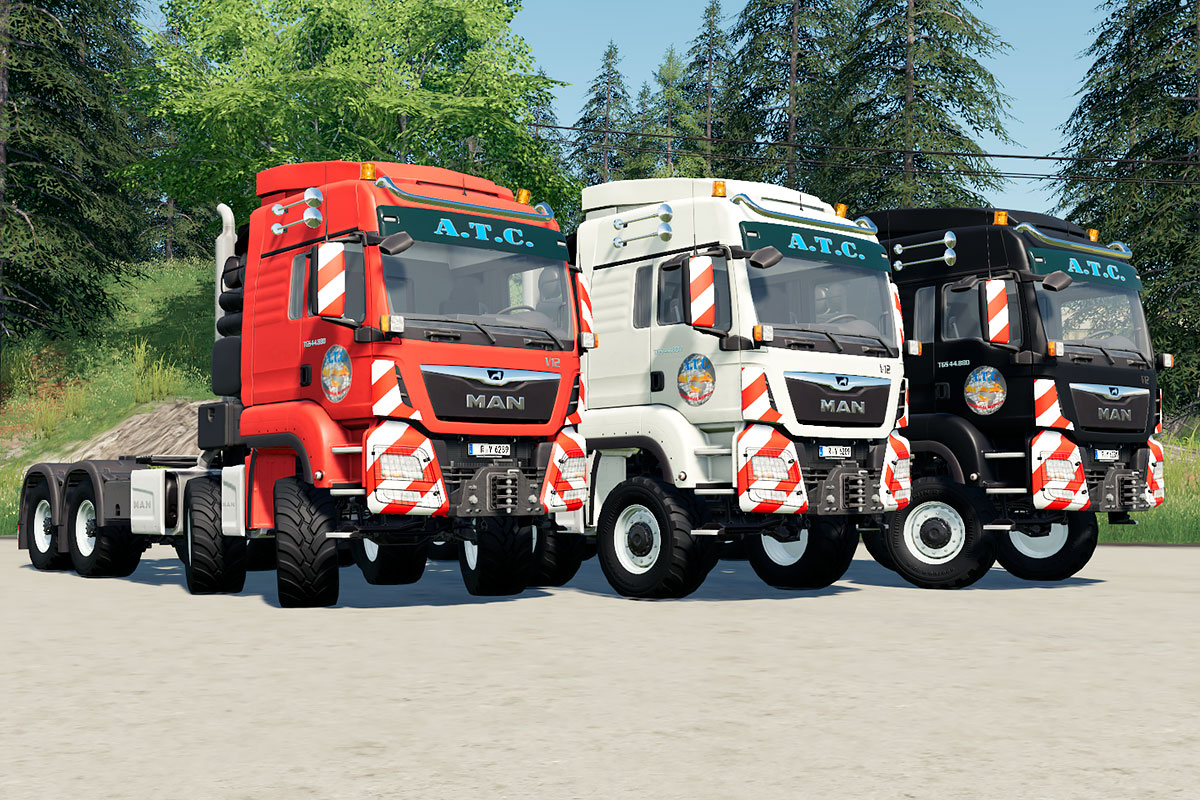 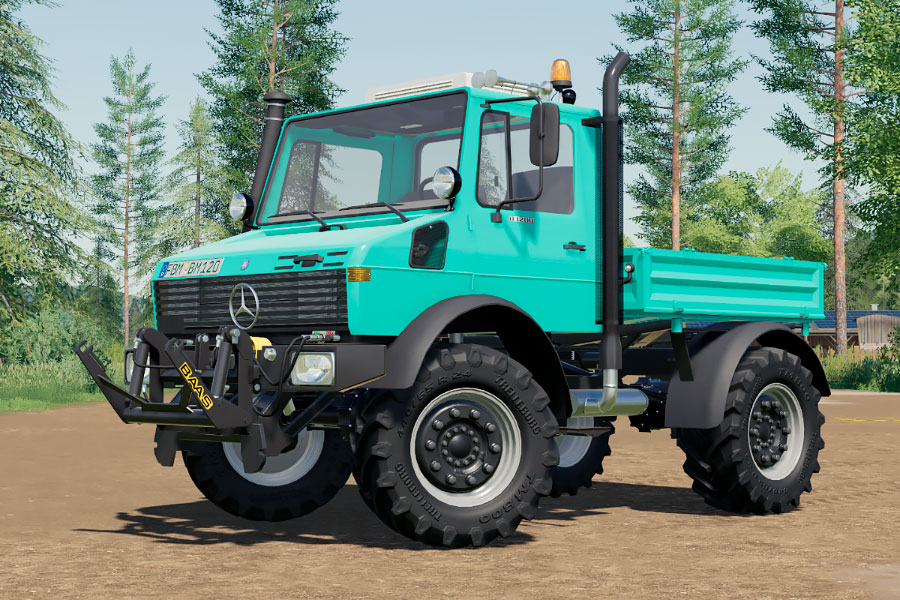 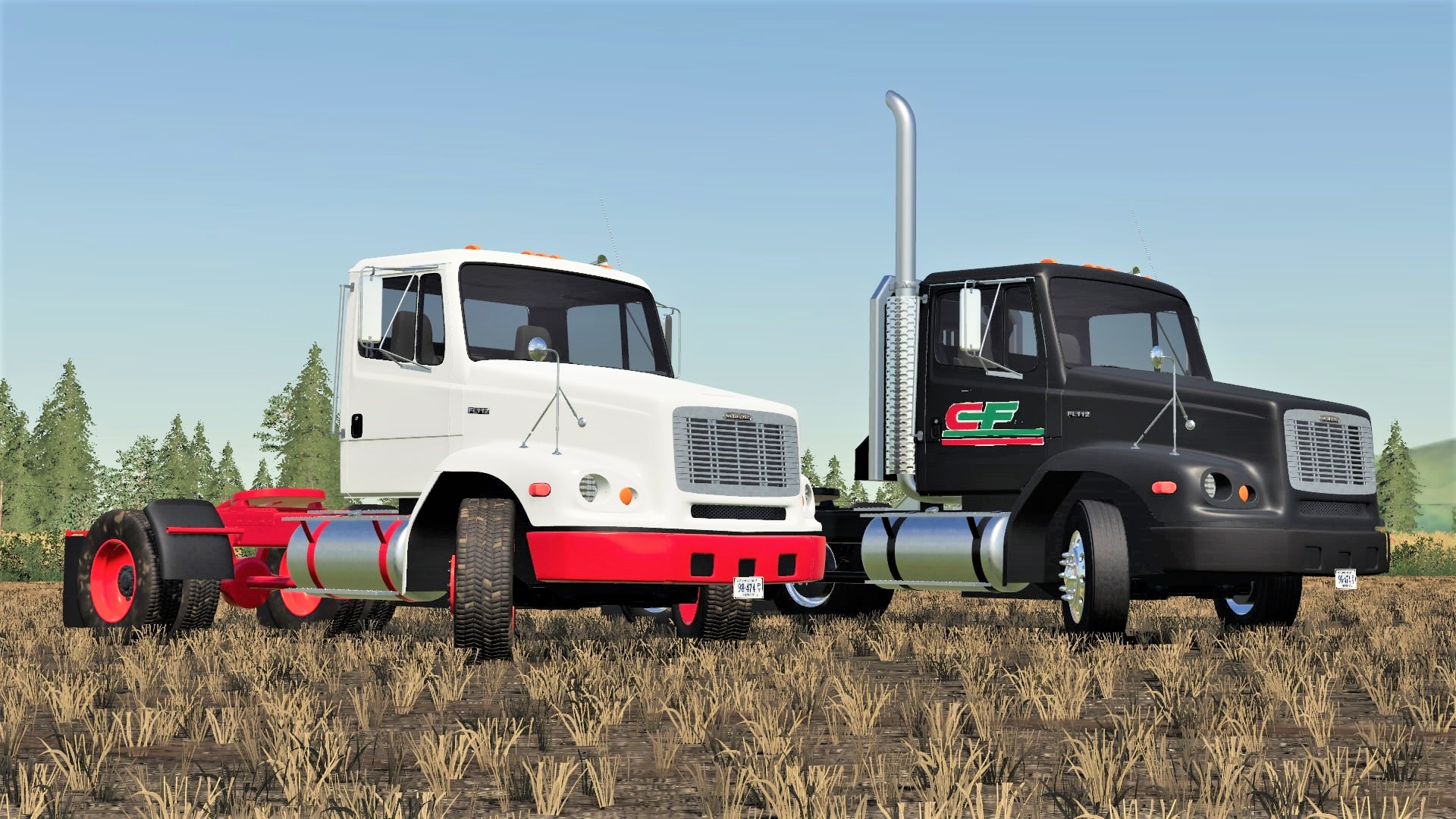