“Giantsdoesn’t know American farming!” “I wish they could make more American equipment!” I often see comments like this fromAmerican Farming Simulator players. They want more authenticity when farming onthe “other side of the pond.”

I don’tblame them. Whenever I play a map, I try to stay true to reality concerningmachinery. When playing on a European map, I use Euro equipment. And when I startan American or Canadian farm, I gather as many North American styled vehiclesand tools as possible. Yes, I’ll admit it’s not always easy…

Now, youhave the chance to discuss the Americanization of Farming Simulator games withthe developers. Soon, a team of Giants employees is boarding a flight over theAtlantic. If you live near Boston or Houston, you’ll be able to meet the Giantsstaff in February and March.

You’ll beable to chat with the staff members while you’re playing Farming Simulator 19.

“Never Been to the States”

Anothercomment I see now and then is this one: “Giants have never been to theStates!” That’s not true. Giants did attend Pax East for the first timelast year.

And that’s not the only time. Before releasing the Big Bug DLC, former Giants employees Emil Drefers (software developer) and Tobi Reuber (audio designer) went over to the US to take a close look at the 747, among other things… 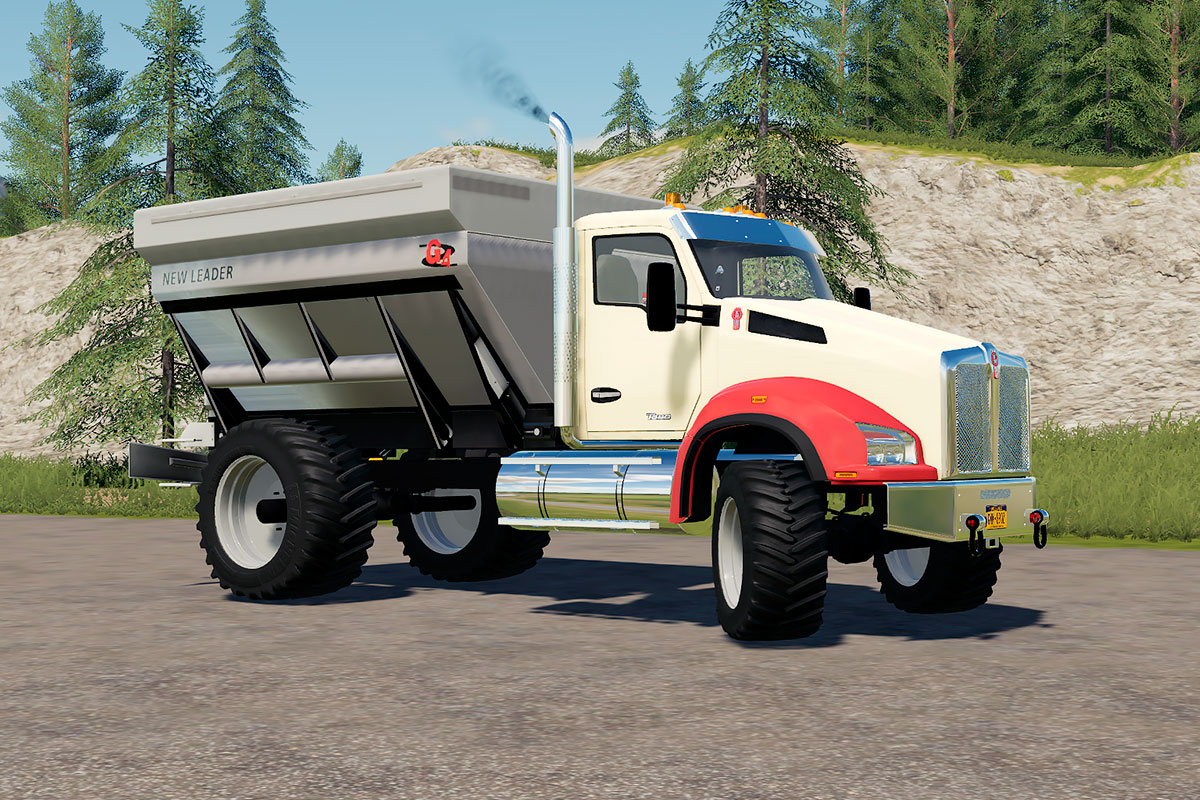 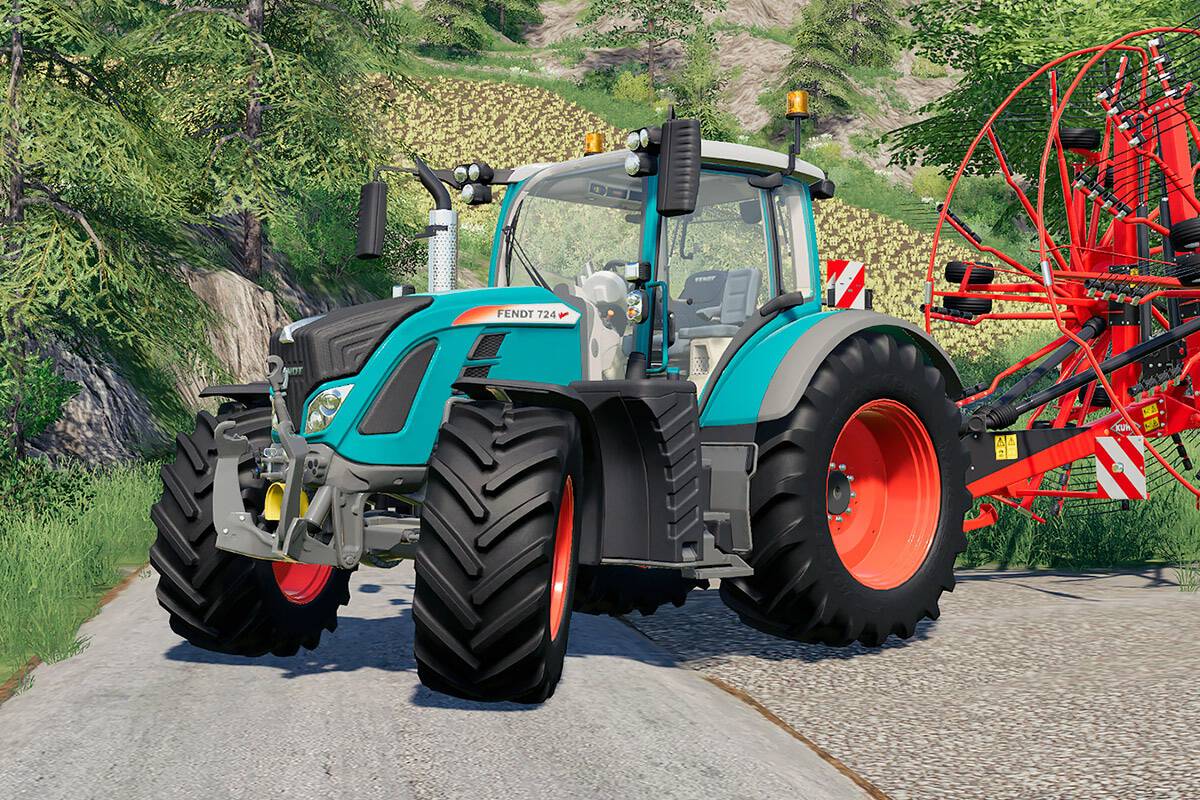 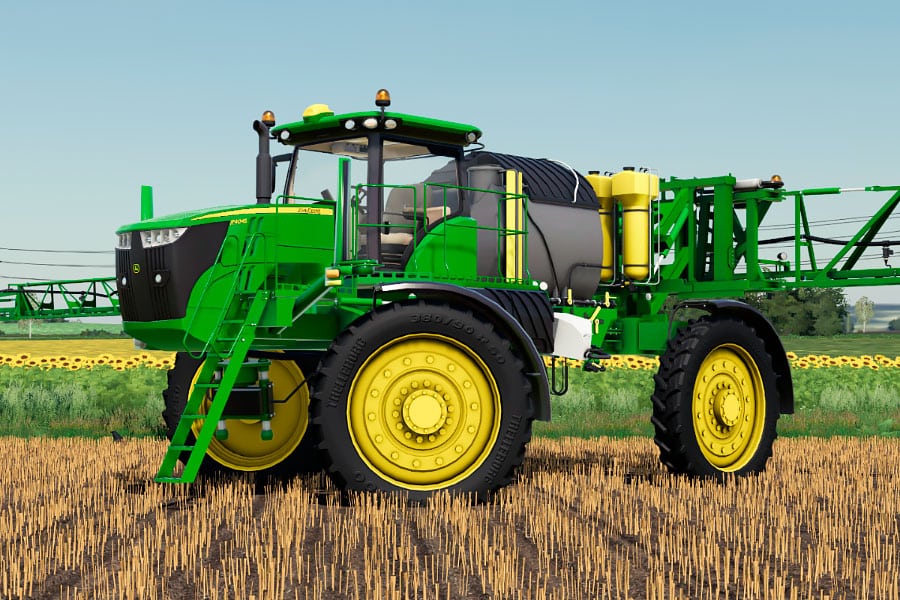 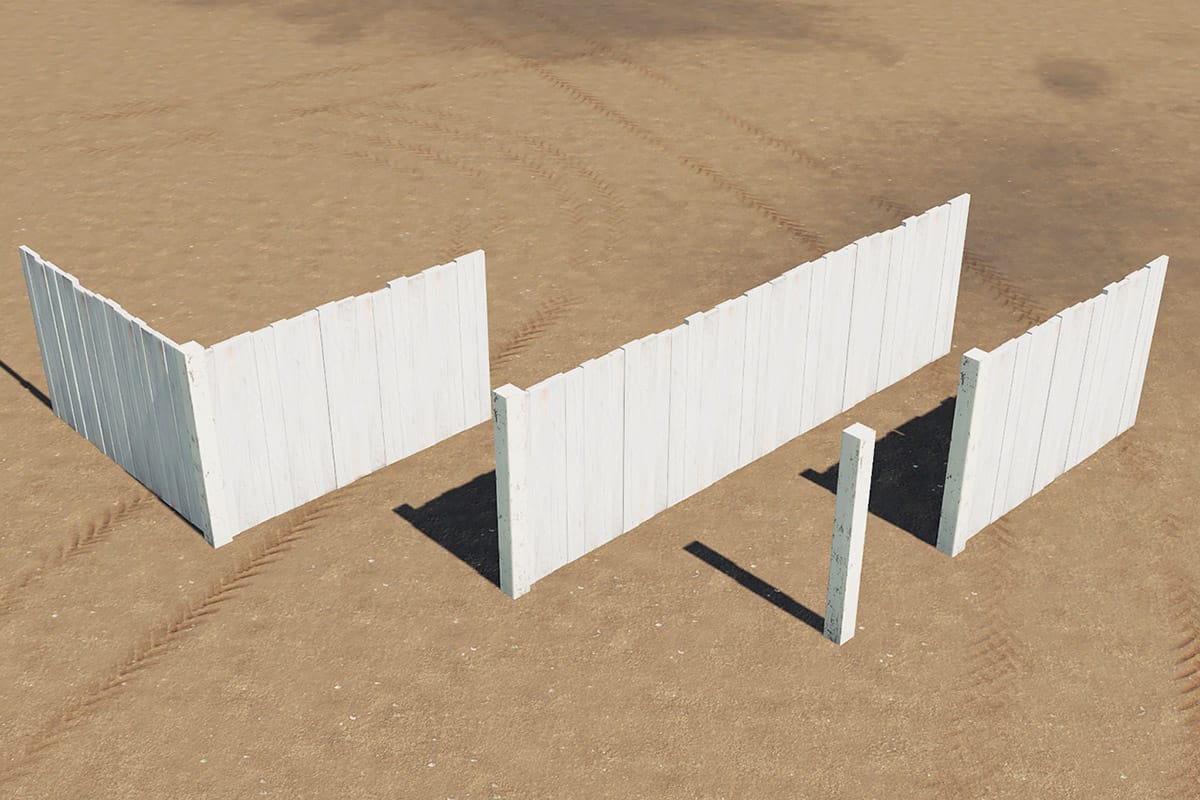