SiiD Modding has, for long, been one of the best big machinery modders for the Farming Simulator games. One of his most recent releases was a pack of big Challenger tractors (here’s the download info.) He has also made some stunning John Deere combine mods.

Now, he’sworking on making a John Deere combine harvester prototype. And yesterday, hiscreation got a name.

SiiD’s JohnDeere prototype will be called the S800 Locust. I don’t know much about itsspecs yet, other than it will have some really cool lights to the rear.

It also seemsthat the combine will have a North American configuration when it’s released.

I have notread anything about a possible release date yet. But Siid is known forreleasing almost every mod he works on.

He recentlytold his followers on Facebook that he aims for a console release for the JohnDeere S800, but also that he doubts Giants will accept it because of too many detailson the model. 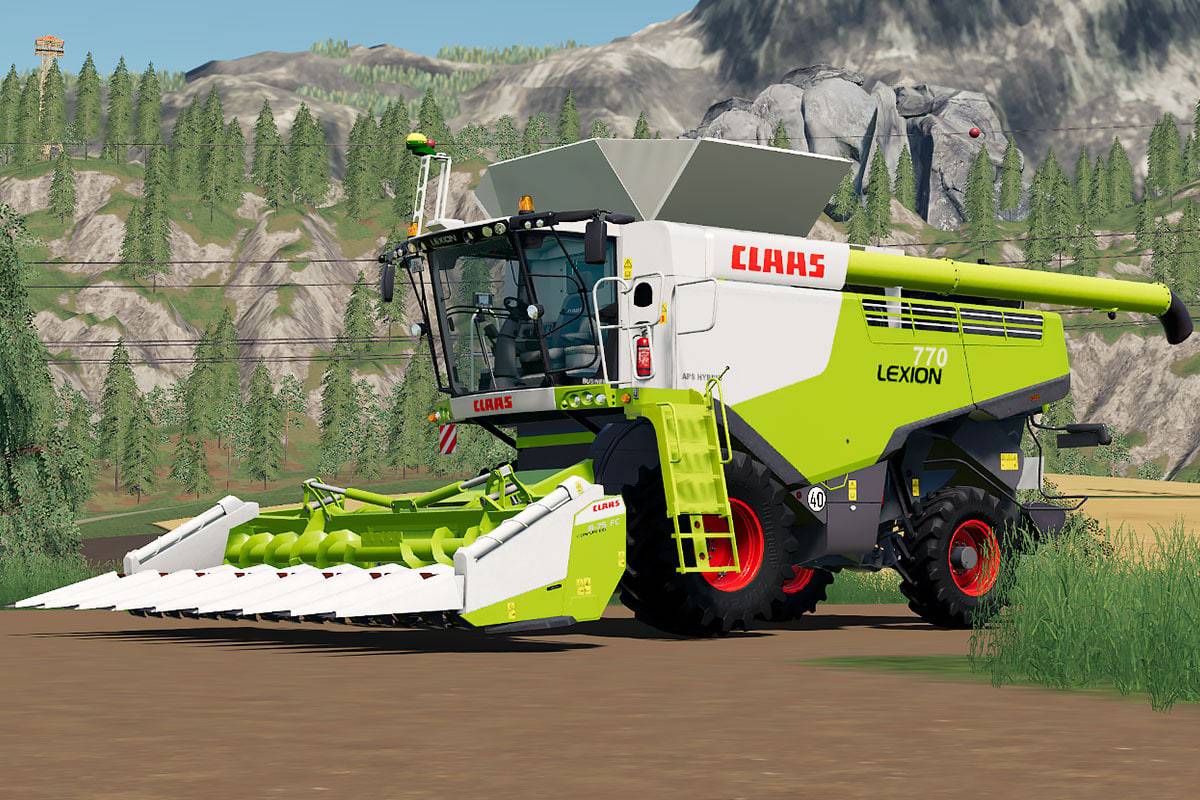 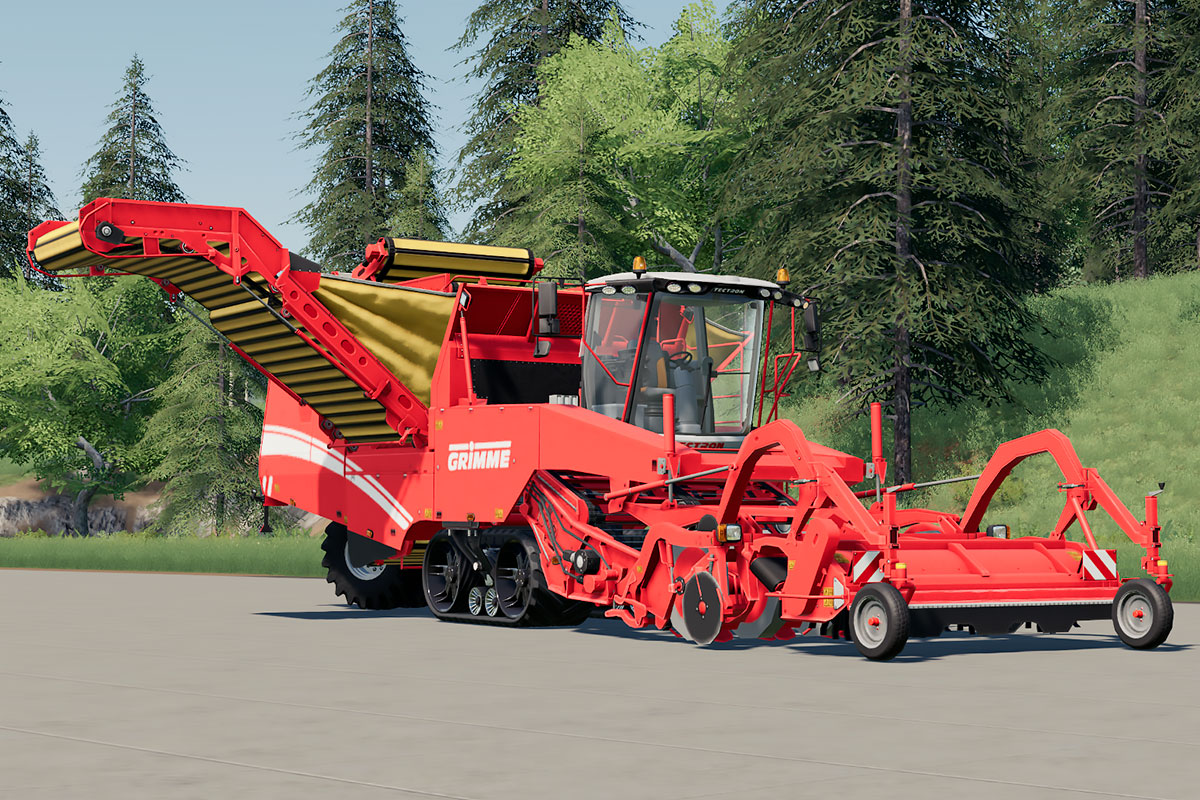 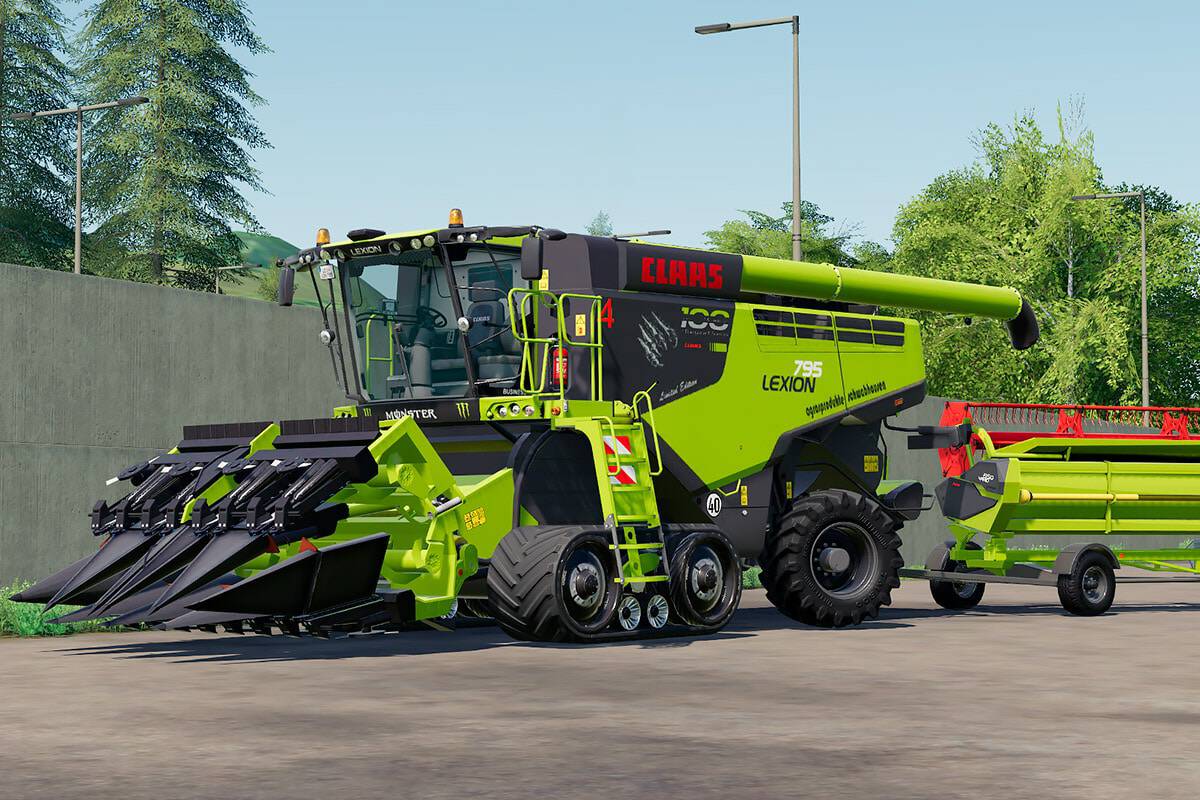 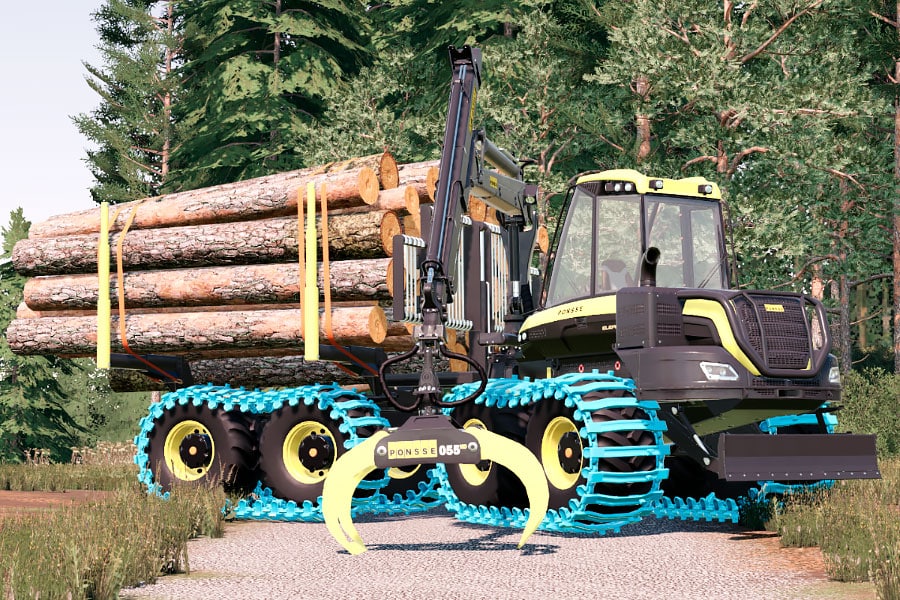