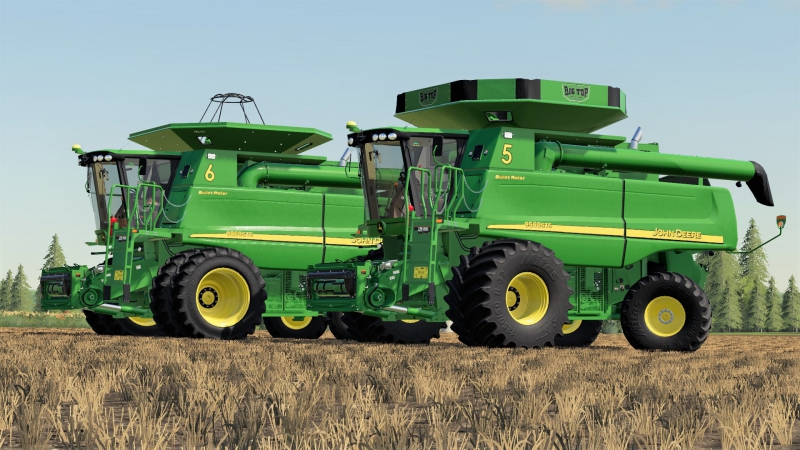 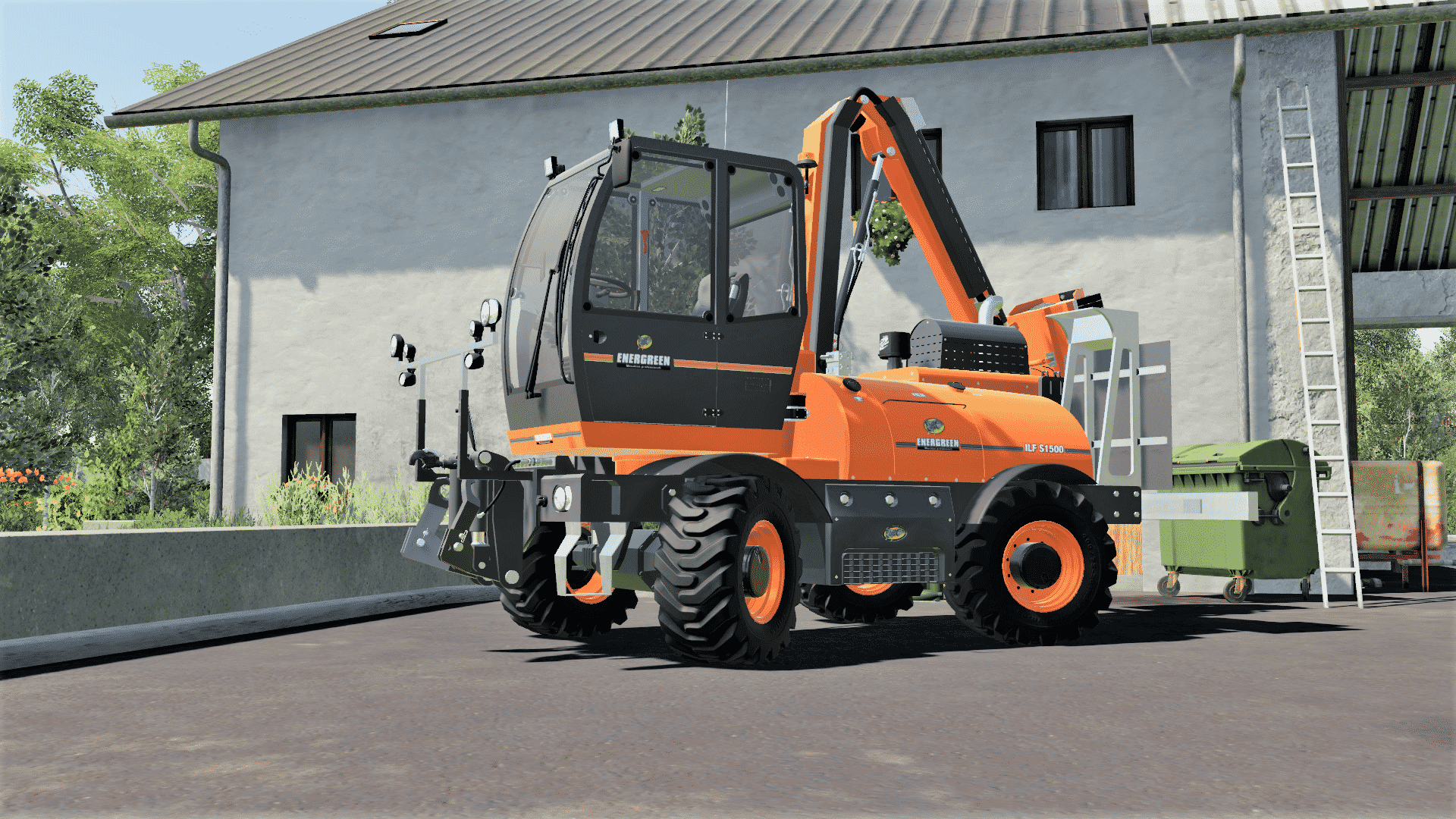 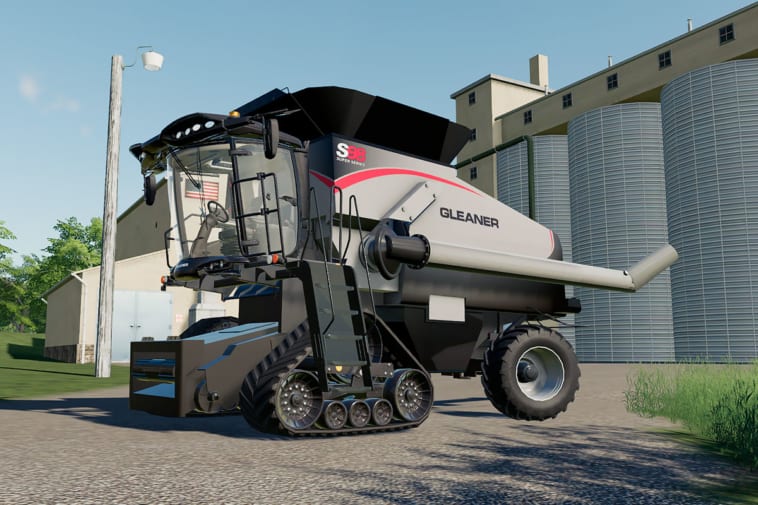 4 great combines you need to have 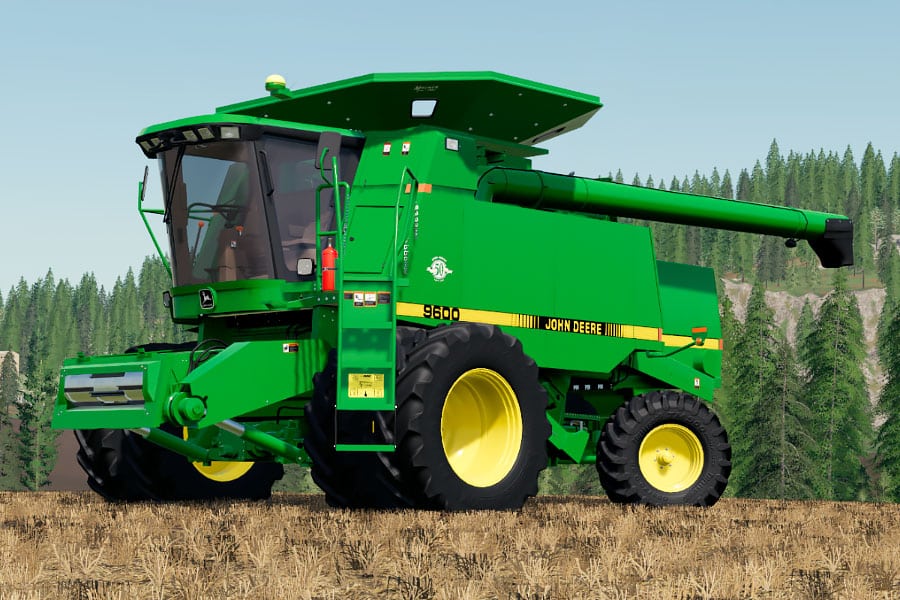 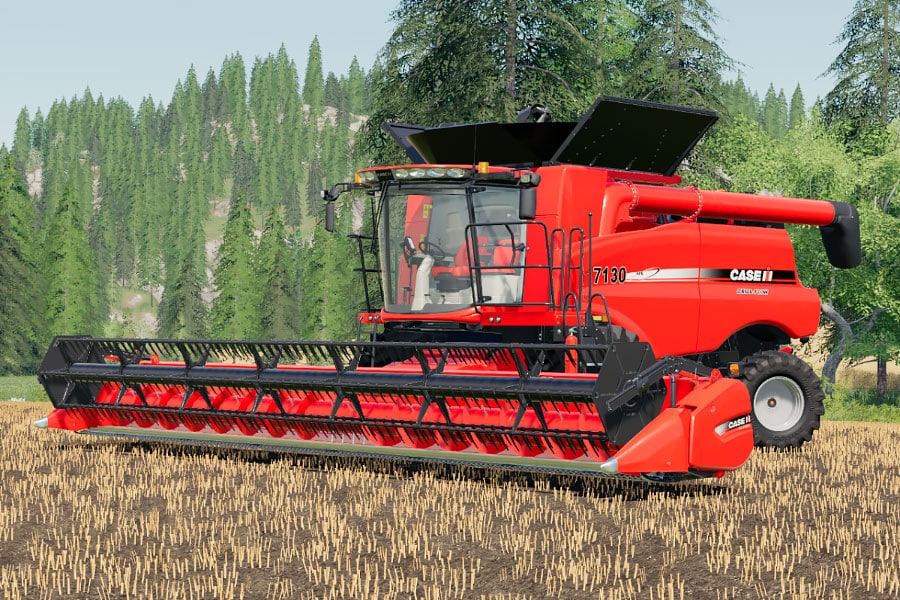 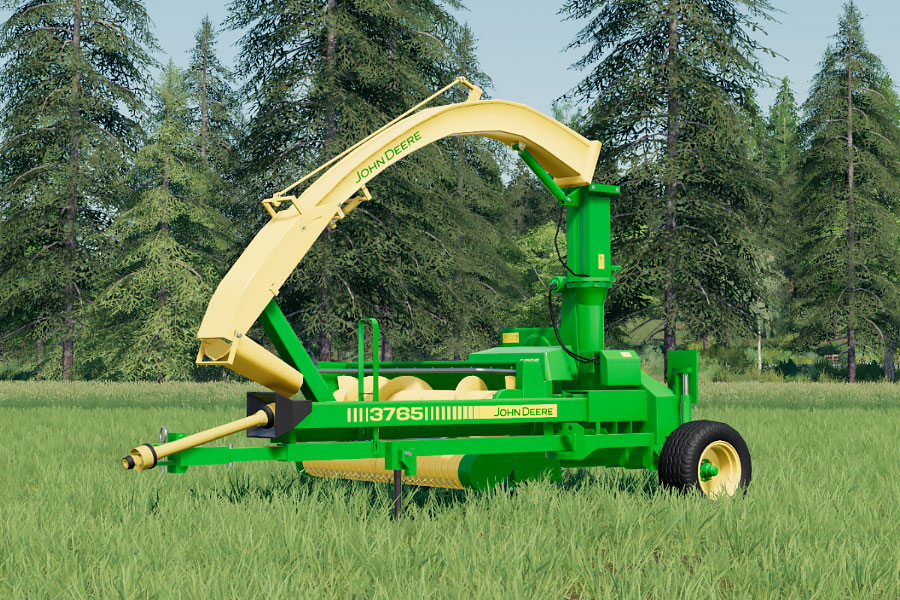