LS-Modcompany, famous for the GlobalCompany mod, is currently working on reviving the Global Market mod for Farming Simulator 19.

Global Market made its debut in FS17. It was the modder Balu, known for creating the FS19 AutoDrive mod, who made it. Now, Kevink98 of the LS-Modcompany team has gotten the permission to make the script part of the Globalcompany mod.

Trade with Other Players

The ideabehind the mod is interesting: All players using the Global Market extension connects to the sameserver. They can sell or buy stuff, to or from each other, via that server. It’sthe server that sets the prices.

Demand andsupply dictate the calculation of prices. The key will be to sell high and buylow. So, when there’s a surplus of, let’s say wheat, on the Global market, it’sideal to buy. And it’s a great time to sell when the market wants more wheatthan what’s available.

From what Iunderstand, you can sell or buy all commodities that are available in the basegame, like wheat, barley, grass, hay, seeds, and manure. No words yet on if andhow the mod will handle additional fruits, which several maps have.

To use themod when it becomes available, you’ll need to install and run a client on yourcomputer. The client is responsible for communicating with the trading server.

It’s myunderstanding that you don’t need to play the same map as the other members ofthe trading community. Even if you’re playing on a map you’ve made yourself;you still have access to the market.

The actualtrading will happen via placeable silos and storage buildings. First, you placethem somewhere on your map. Then, you drive your trailer to them, either to buyor to sell. Here’s an image of what the trading stations look like.

LS-Modcompanyaims for a mod that works in both single-player and multiplayer. But since itneeds a separate client to communicate with the market, I doubt it will beavailable on consoles.

Regardless,I think it’s a brilliant idea that brings Farming Simulator 19 another notchcloser to reality. The mod might also create a game within the game, where youcan speculate and make money from the prices going up and down. Again, buy lowand sell high… And no, I have not seen a release date yet. 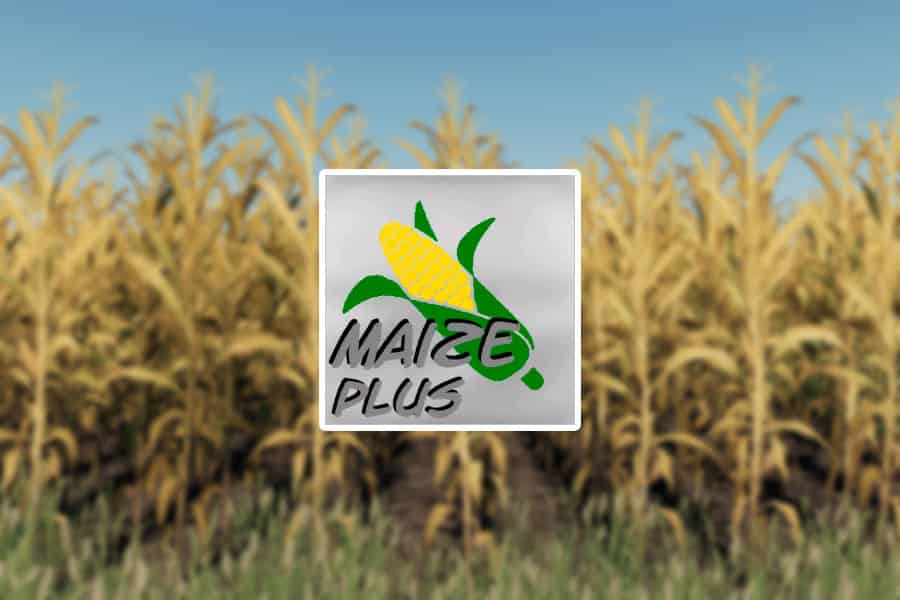 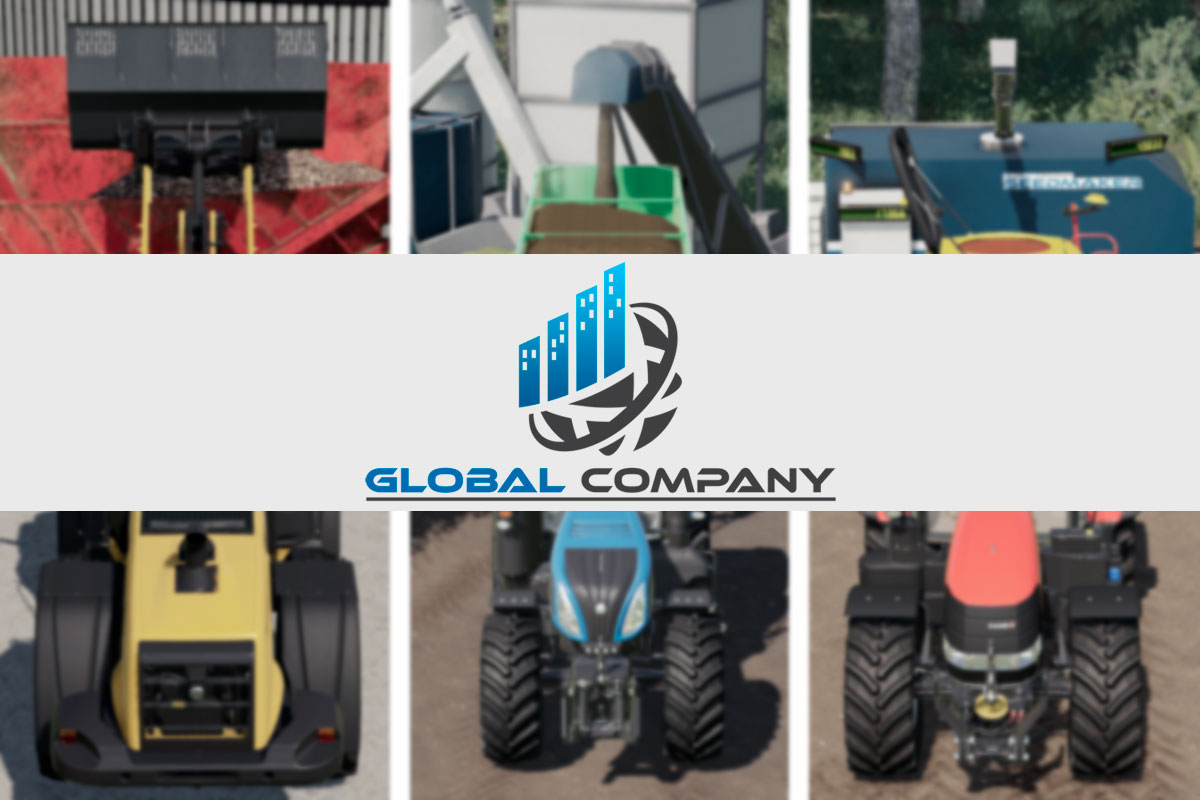 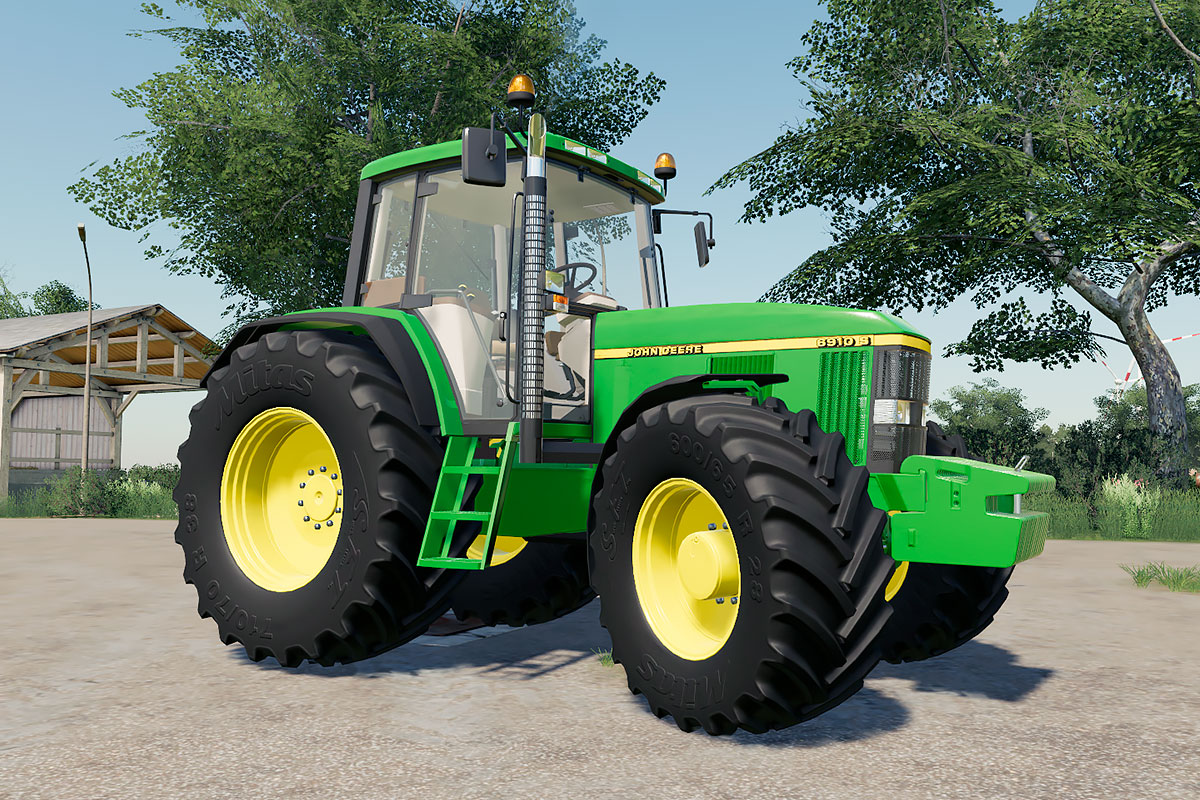 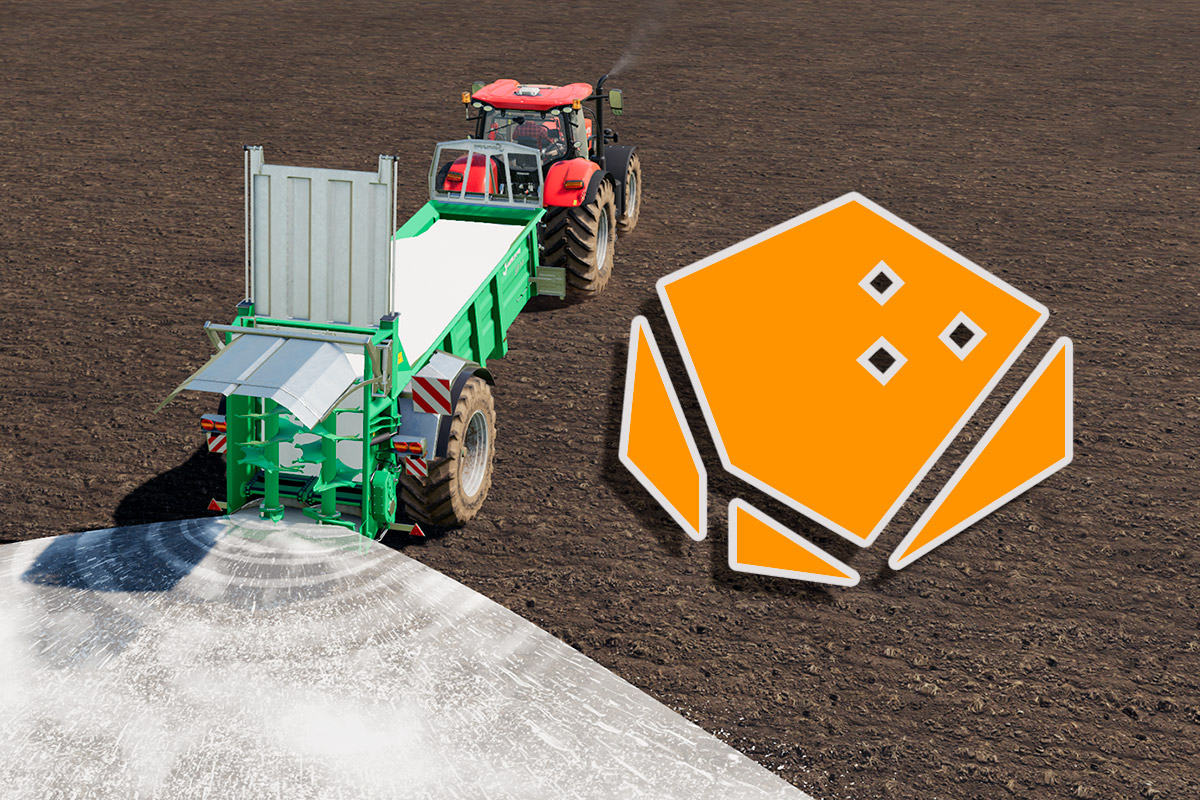