With the announcement of delaying the next Farming Simulator to 2021 Giant Sofware also announced that they still will support the current Farming Simulator game with new updates and DLC's. With the announcement of FarmCon 20 they also said they gonna show us the new DLC. Information about the new DLC is at this moment very vague but we can guess of course. The previous big DLC, the Platinum Expansion was announced a while back at the headquarters of Claas. Cool right? FarmCon normally would have taken place at the Deutz-Fahr arena this year so maybe the next DLC will be a Deutz-Fahr DLC? Who knows ...

Because of the Pandemic Giant Sofware announced that FarmCon will take place online via streaming events. Each event will take around 30mins. So make sure you tune in on the 19th of July for an awesome event by the makers of Farming Simulator!

The Next Farming Simulator 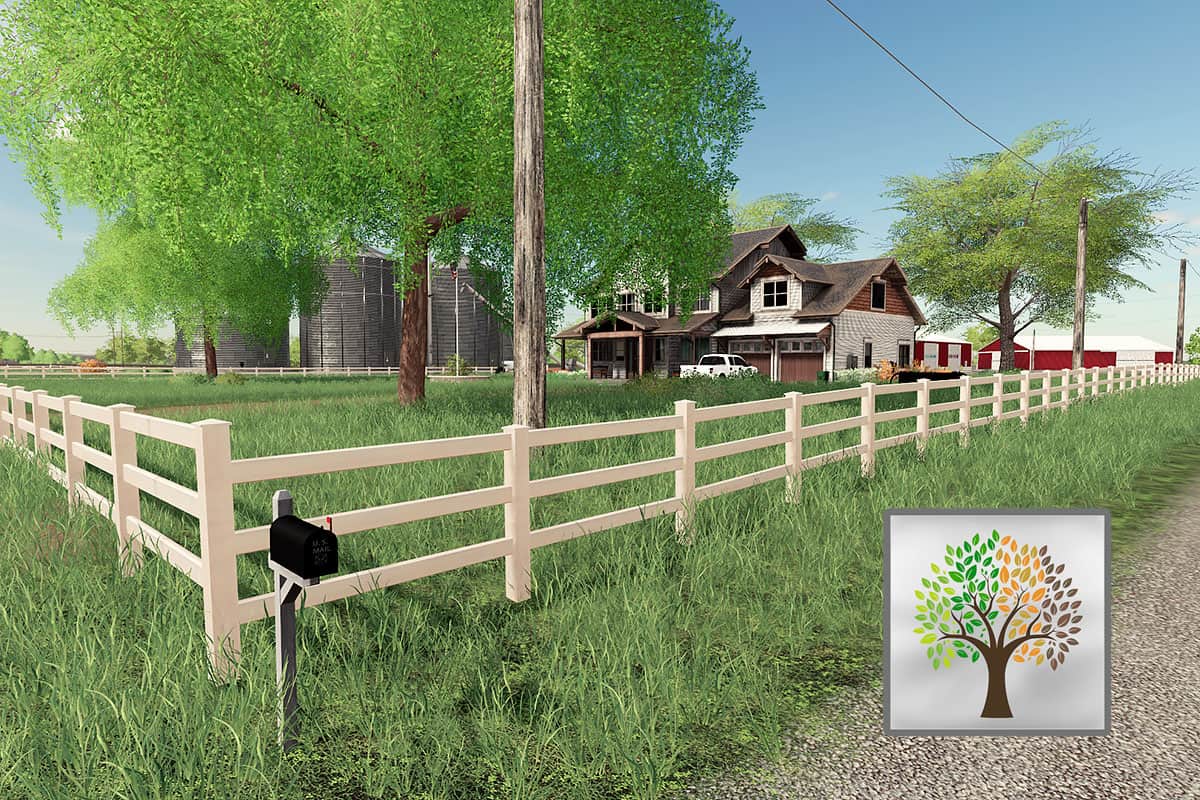 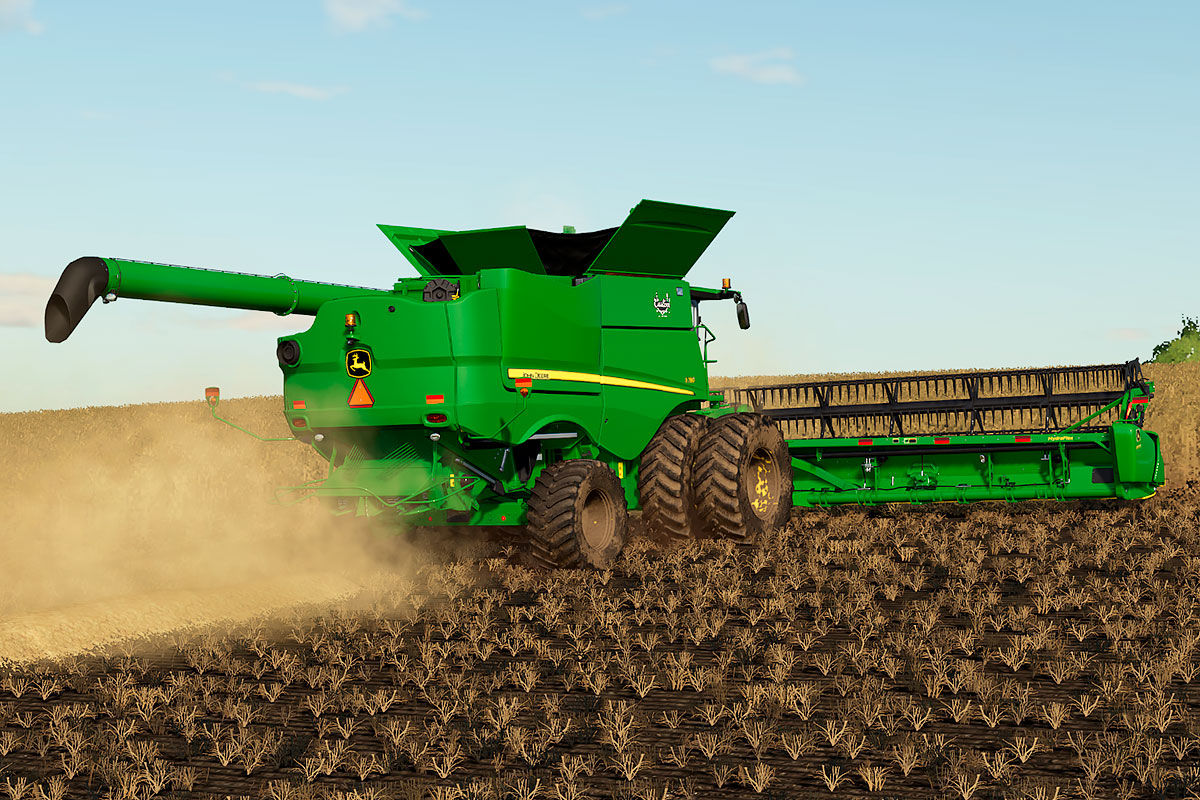 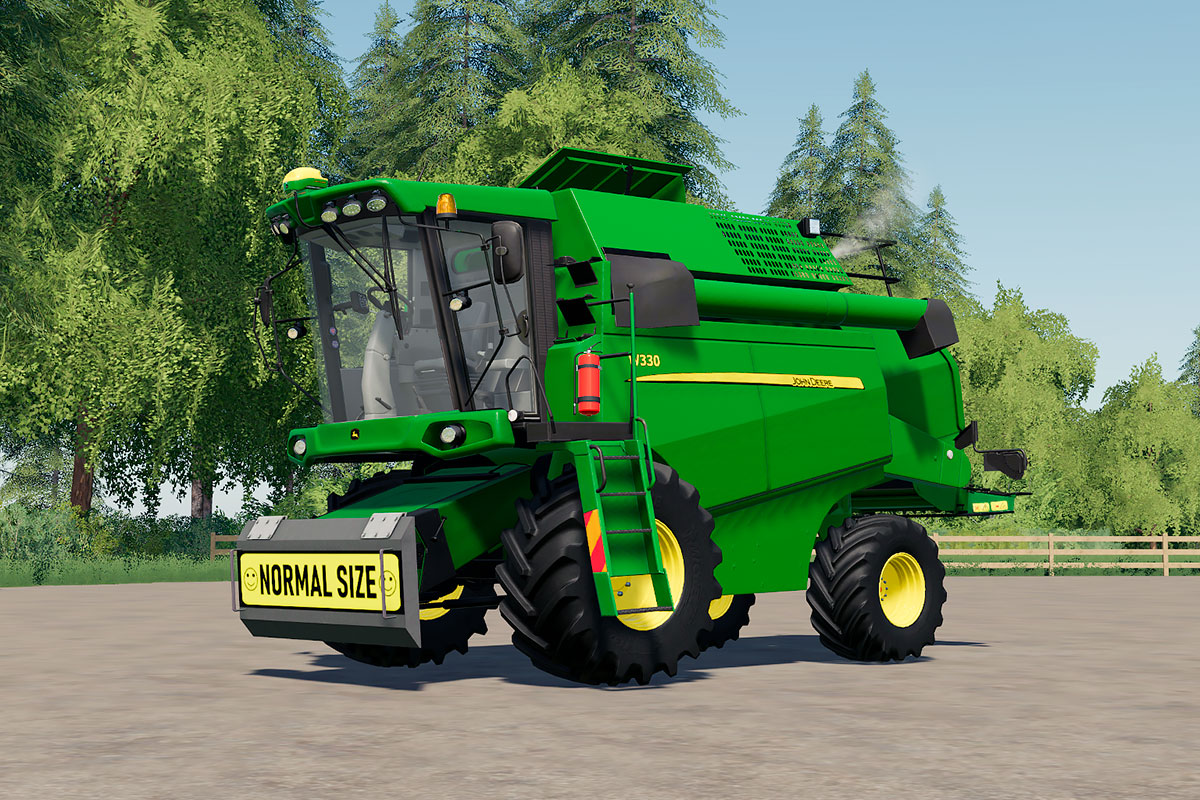