Here’s 3 GEA Houleliquid manure spreader mods for all fans of Canadian farming Equipment. These Farming Simulator 19 mods are a direct convertof the FS17 versions. The spreaders haven’t gotten the FS19 texture brush-up…Still the trailers look fine inside the game.

We know authenticityis vital to many Farming Simulator players. When playing on North American maps, the tractors, trucks, andequipment should look like they belong there.

If you’re a fan ofCanadian or American farming, and you want your farm to look as North Americanas possible, you’re safe when adding the GEA Houle pack. These liquid manurespreaders are sold in both the US and Canada.

The GEA Houle spreaderpack contains 3 different models. The sizesdiffer also. Here’s what you get:

It’s a cool lookingtroika of spreaders. They have a massive appearance. And they work as you wouldexpect. Thanks to Giants’ new spreader animations, it actually looks like it’sanimal waste coming out of the nozzles. And that’s cool.

The GEA Houle pack hasexisted as mods since FarmingSimulator 2011. And it kindof shows. The trailers looked like a million bucks 6 years ago. Today, theylook a bit outdated.

The mods have beenworked on since the first release. Today’s version has hydraulic hoses forinstance. But these are static, not dynamic. Hopefully, this will come in a futureupdate.

Appalaches Modding,who has converted the spreaders for FS19, are looking into adding dirt texturesin a future update. The team will also work on using the new UDIM texturesystem. Be sure to follow their Facebook page for new versions (link below.)

I can’t find any logerrors when using the FS19 versions of the spreaders. But the 6100 tri axleversion seems somewhat unbalanced. It won’t rest on the jack when unattached.

All in all, the GEAHoule spreader pack is a nice addition for everyone seeking a North Americanequipment accuracy in Farming Simulator 19. 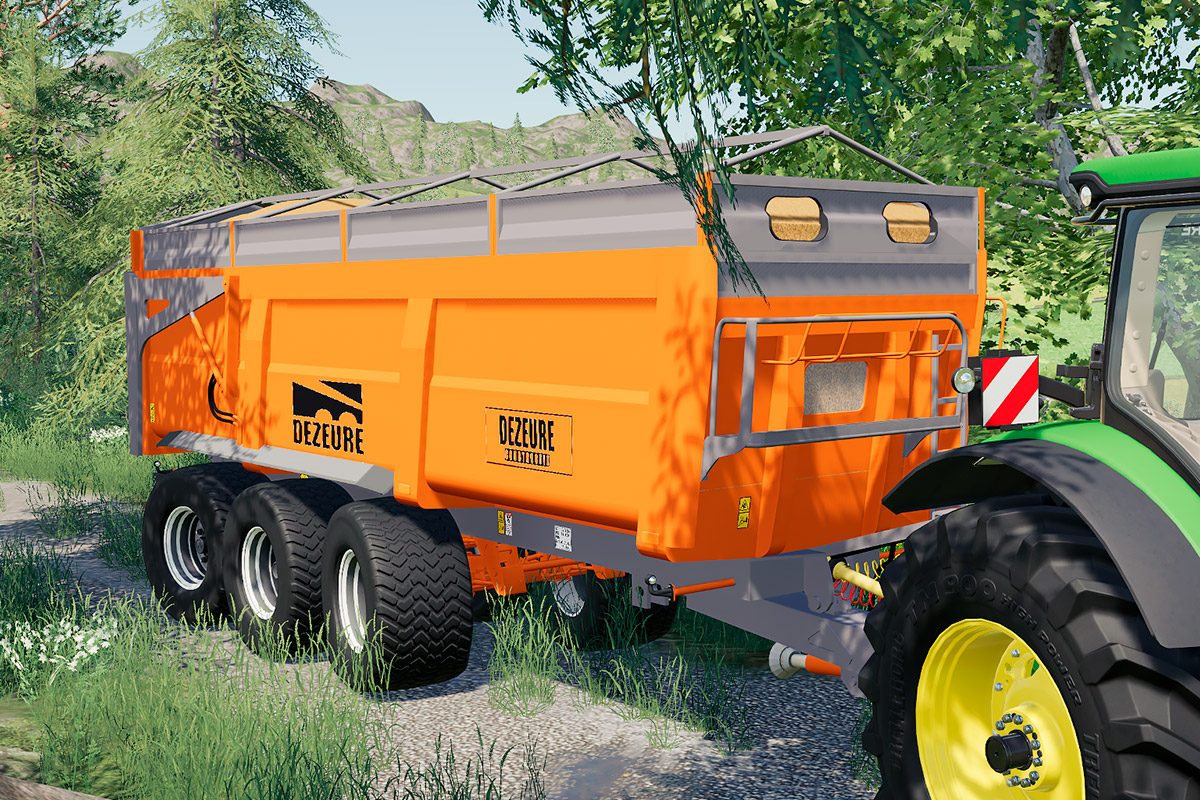 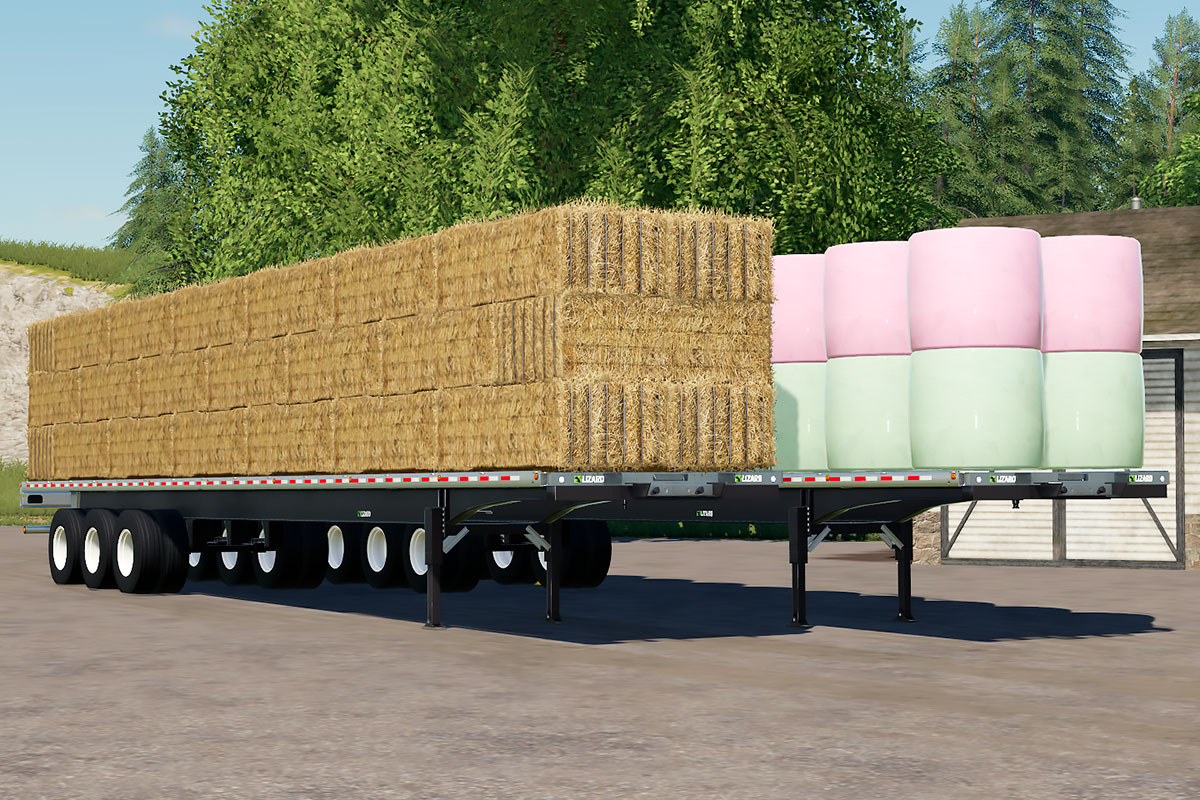 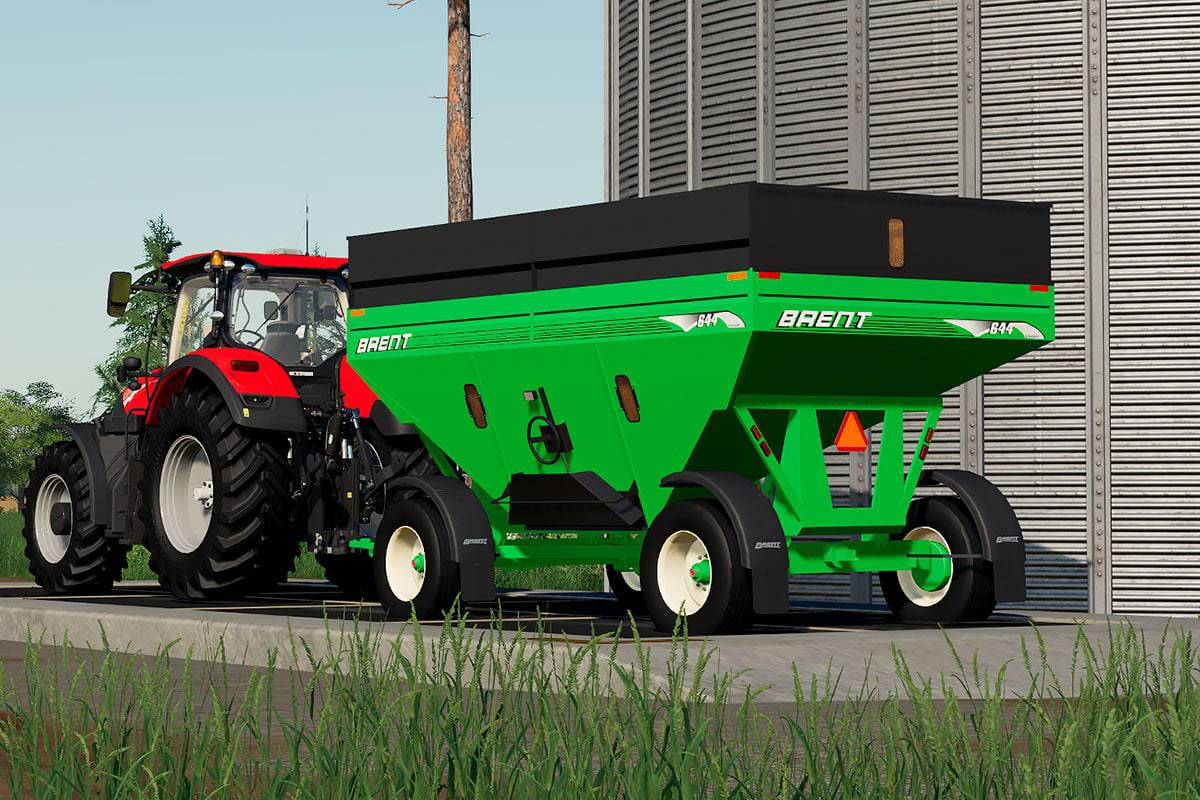