This modlets you transport filled silos from A to B by using an ITRunner trailer. Thesilos are, in reality, XXL versions of the in-game Bigbags…

The addon workslike any other hooklift application. The only difference is that the hookliftarm of the included trailer is telescopic, making it reach much higher than thestandard version.

Each silohas a capacity of 25,000 liters. There are 7 silos to choose from:

6 of thesilos are filled to the max when you buy them. The seventh, the bulk silo,is empty but can be refilled from other buying triggers. (It would be greatif it could be refilled from the farm silos too…)

Sure, thereare placeable silo mods. But when you want more realism, by transporting andplacing them manually, these addons will help you achieve it. Oh, and you'llfind the silos in the Objects | Bigbags category.

Most of thesilos can't be refilled. Once they are empty, they'll disappear. There's oneexception, though. The bulk silo (the one without logos) can be refilledfrom buying triggers.

Let's sayyou want to use Bigbags for refilling. Just drive up to the bigbags and followthe instructions in the Help menu. Note that the silo needs to be hooked up tothe hooklift arm to start refilling.

Yep, it refills from theother product silos too.

Just remember the filledsilos are heavy!

Severalplayers have reported that the ITRunner and silos mod doesn't work withCourseplay. So, I tested it. I can confirm that the addon currently doesn'twork with Courseplay. And it's on a fundamental basis. As long as you haveCourseplay activated with the mod, it will create errors that eventually makesit impossible to drive the tractor. Here's the error message:

The error has been reported to the Courseplay developers.

This is aninnovative mod. It adds more realism to Farming Simulator 19. My only hope isthat DD ModPassion can figure out if it's possible to shorten the silo fillpipes for transport, perhaps by making it telescopic? (No worries, though, asthe current tube doesn't have collision objects. It won't get stuck whenpassing under a bridge, for example.)

This neat add-on can be downloaded directly from inside the game. You can also visit the official download page on Farming-Simulator.com (click the button.) 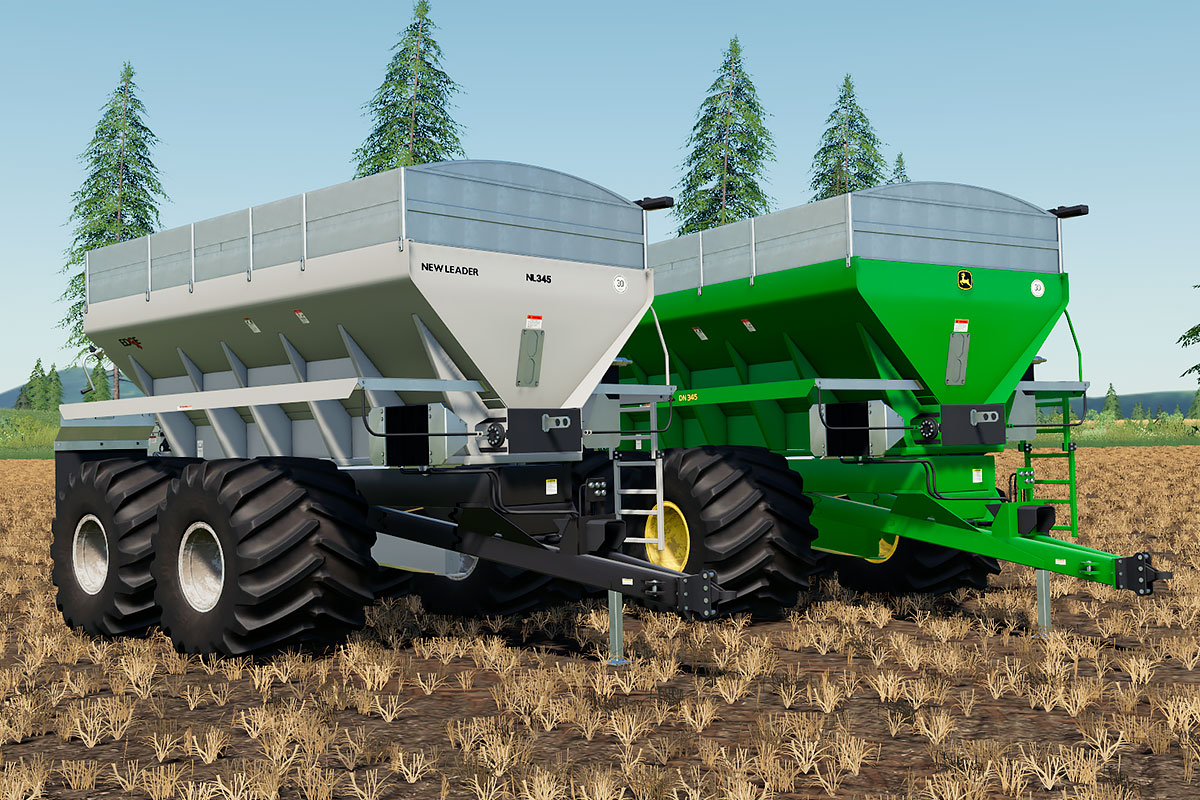 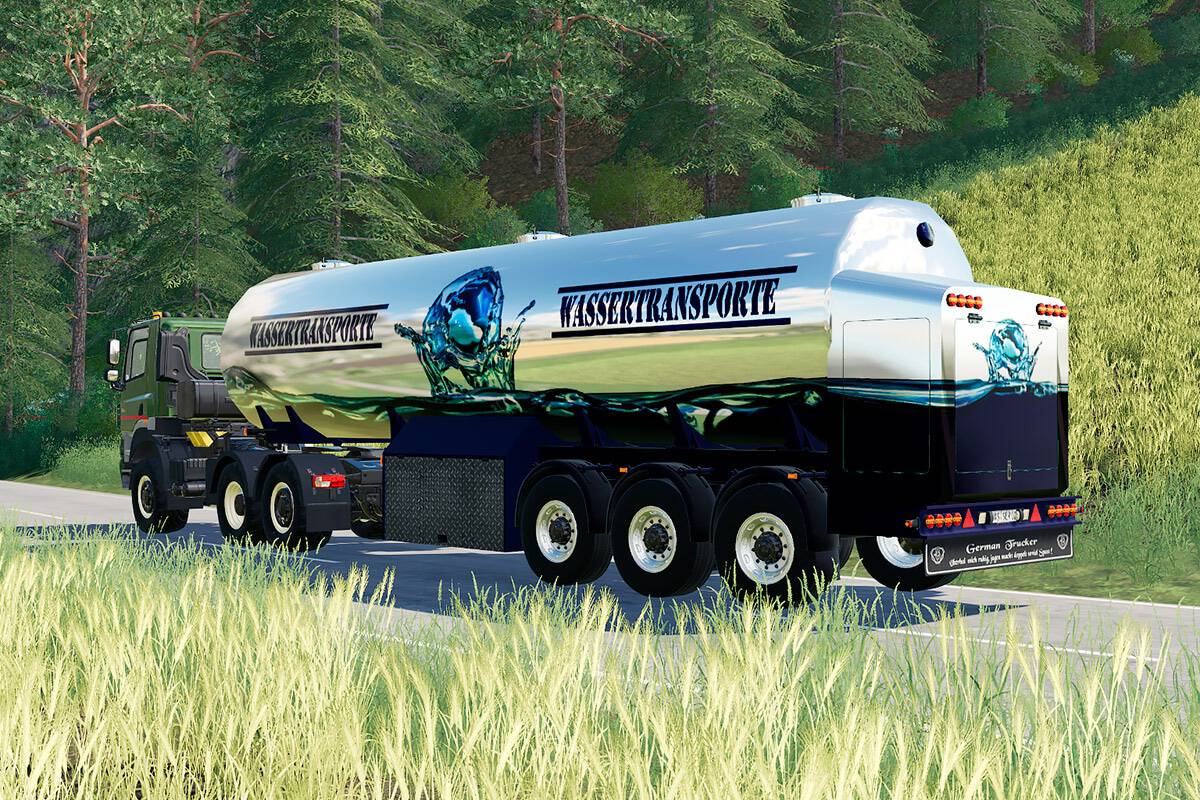 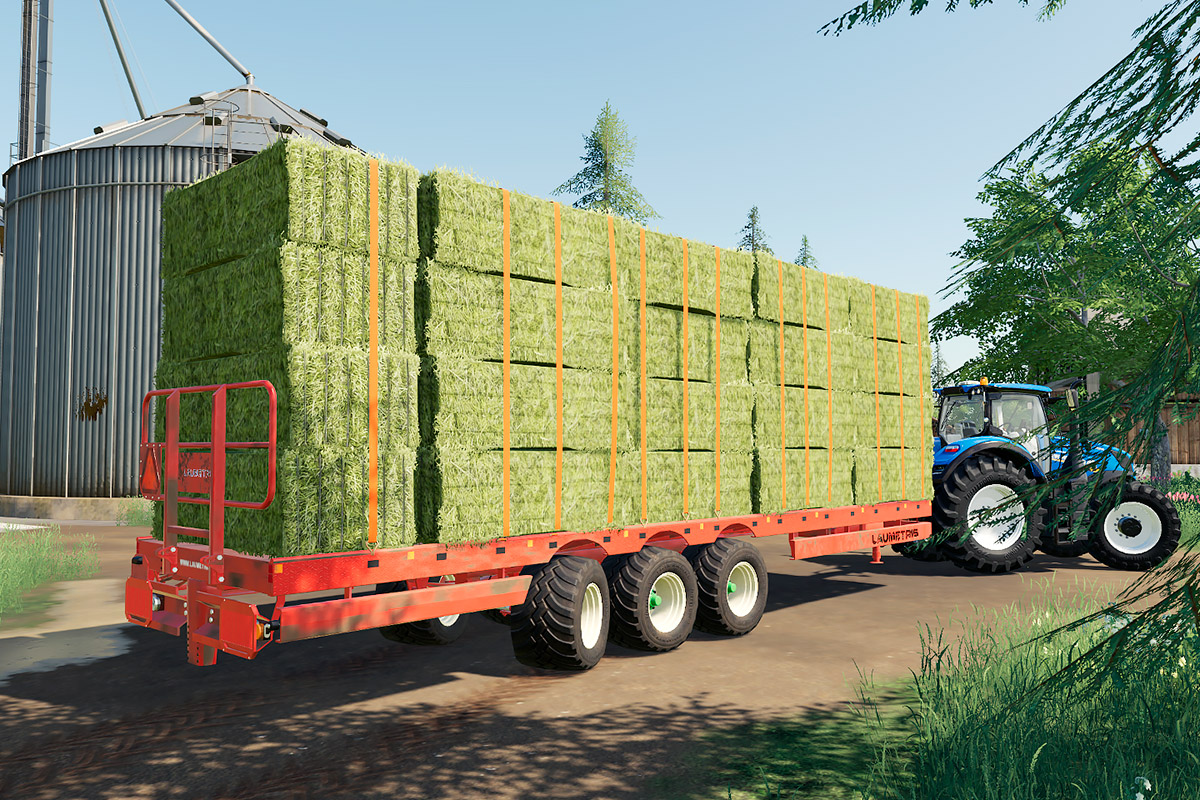 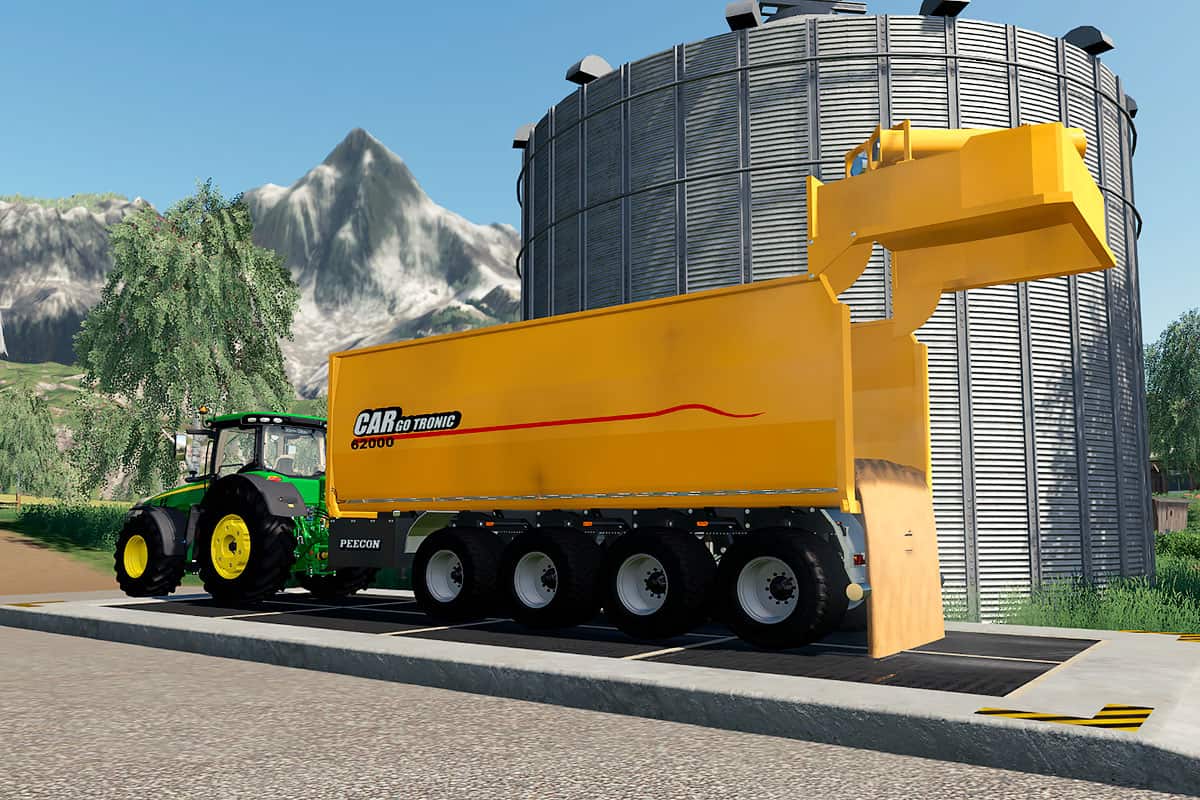