This is a tweakedversion of the New Holland 8340 tractor that Giants Software debuted in FarmingSimulator 17 and later added as a mod in FS19. When you download this addon,you will get two tractors:

A Bit of History

Why is the same tractor both a New Holland and a Ford? Here’s the history as I recall it. Ford purchased the American company New Holland back in 1985. It kept the NH name and logo, though, especially on equipment sold in North America.

Soon after, Ford was looking to get out of the tractor business, and in 1991, Fiat bought Ford-New Holland. The agreement required Fiat to stop using the Ford name in 2000.

This is what it looked like when the real world was introduced to the 40 series:

Now, back to the mod…

Both tractormodels have some customization options. Here are some of the more importantones:

Wheels – Both models have severalalternatives for wheel configurations. The Trelleborg choice offers the most variety,with both rear duals and narrow care wheels, to mention a few.

Exteriorand Design – Youcan add extensions for the rear mudguards if you like. There are differentsetups available for beacon lights. And you can add a Quicke front loaderbracket to your tractor.

It’s a nice addon that FreddieNicholson has put together for fans of older Ford and New Holland tractors in Farming Simulator 19. I still want to point out that the NH and Ford 40 series mod pack by Virtual Valley Farmers has a lot more options, including the Fiatagri color choices…

No, I couldn’t see any errors in my log after using the tractors for a couple of hours. But I noticed that the logo on the front of the bonnet/hood remains New Holland even when you pick one of the Ford models.

(Updated November 22, 2019) Sorry, I need to do better research. Many Ford models used to be decorated with what we think of as the New Holland symbol. Well, the symbol is actually known as the "Fiat Leaf" and became part of the NH logo when Fiat bought Ford-New Holland. It was used on several Ford models to mark the new ownership.

Freddie is using the logos and symbols correctly. I stand corrected (thanks for pointing it out to me, Freddie.)

You can get this version of the 40 Series by using the official download link that takes you to Google Disk. Just click on the blue button. 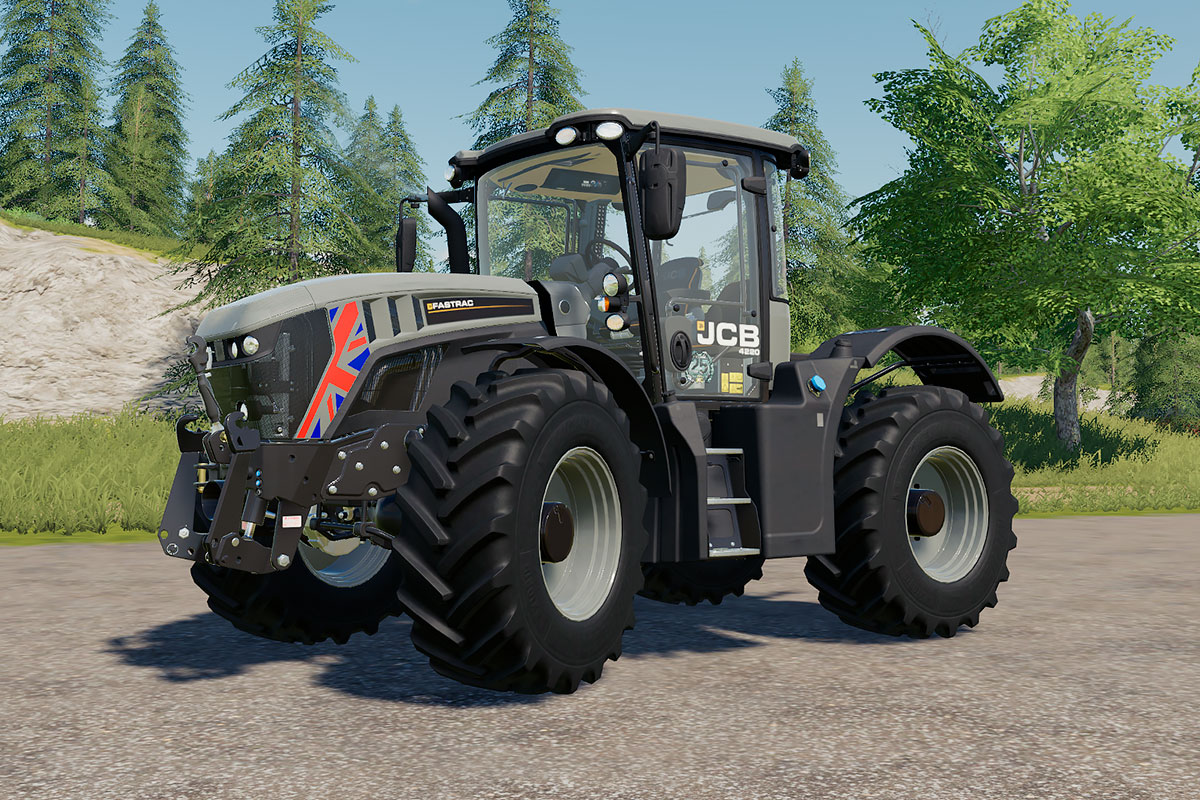 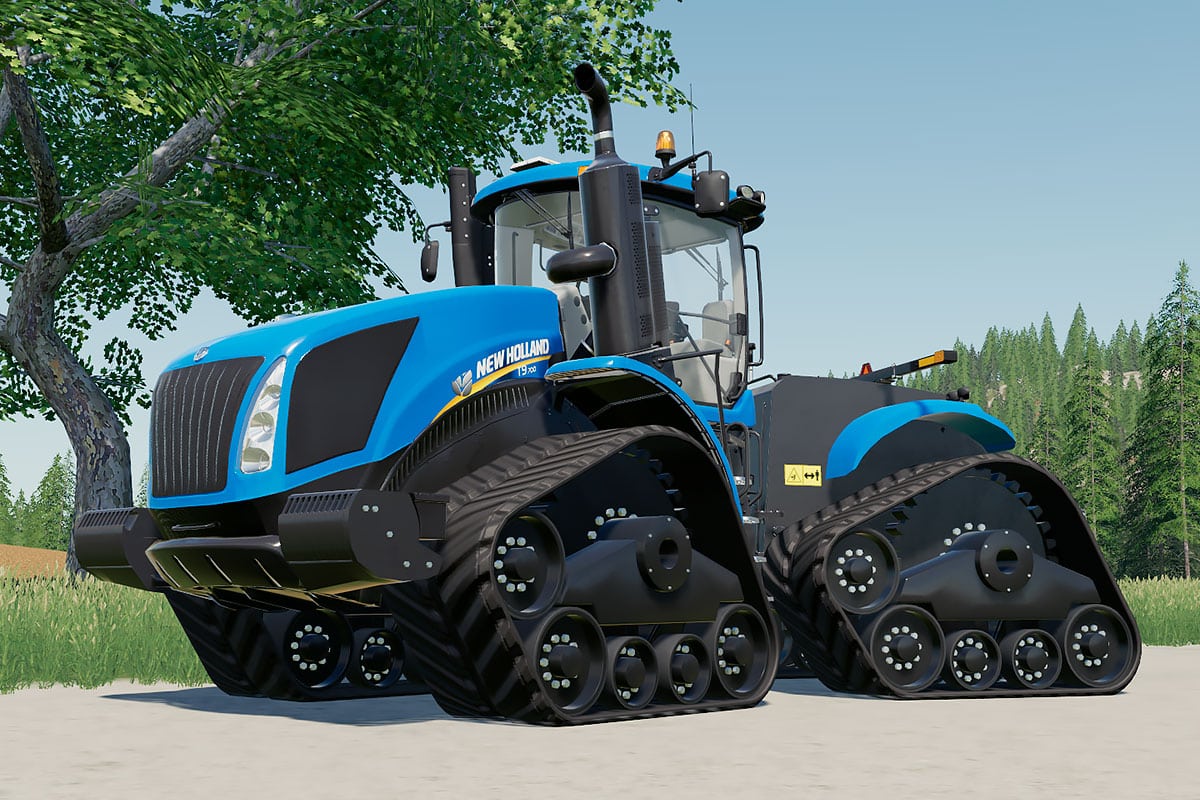 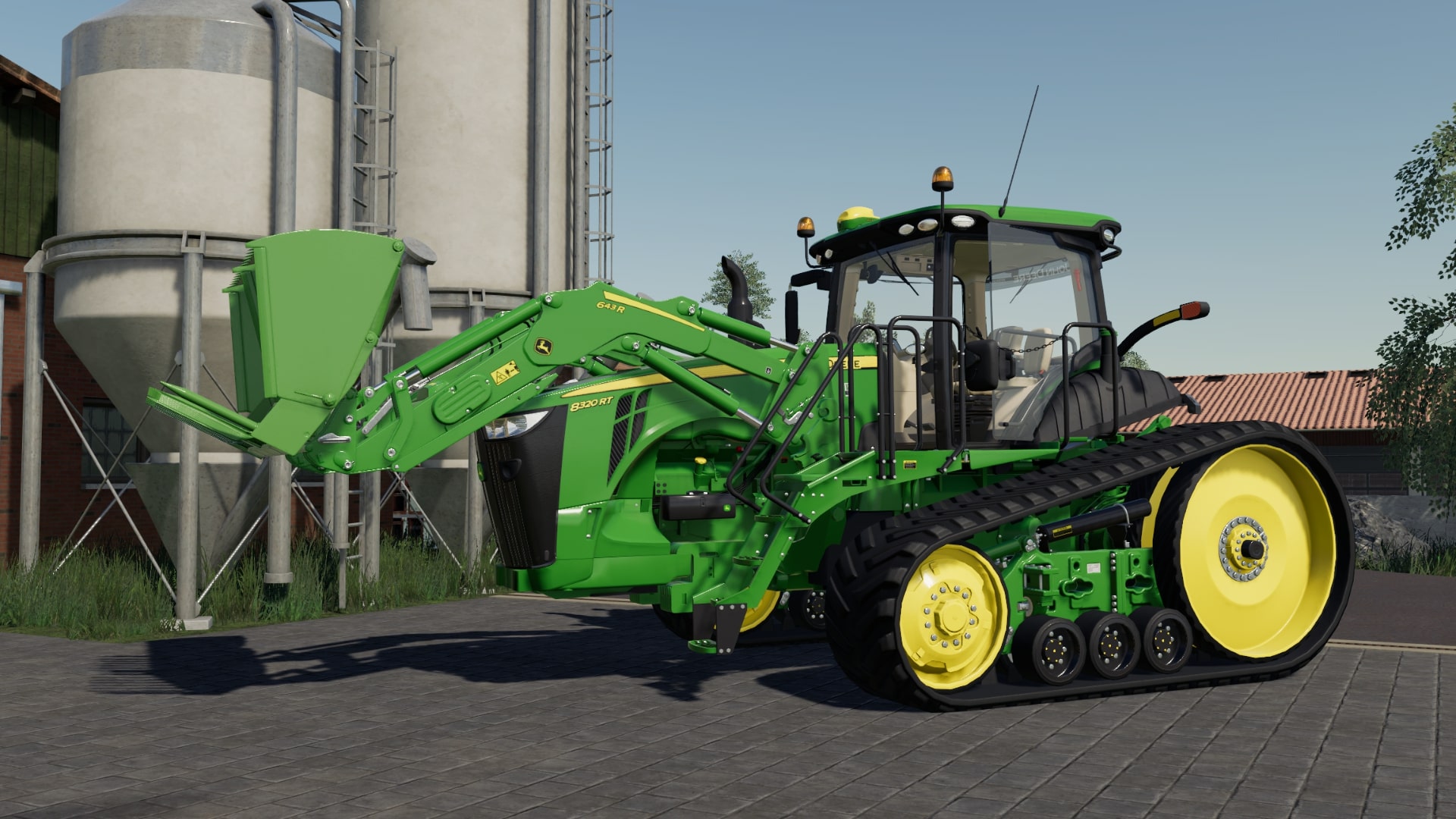 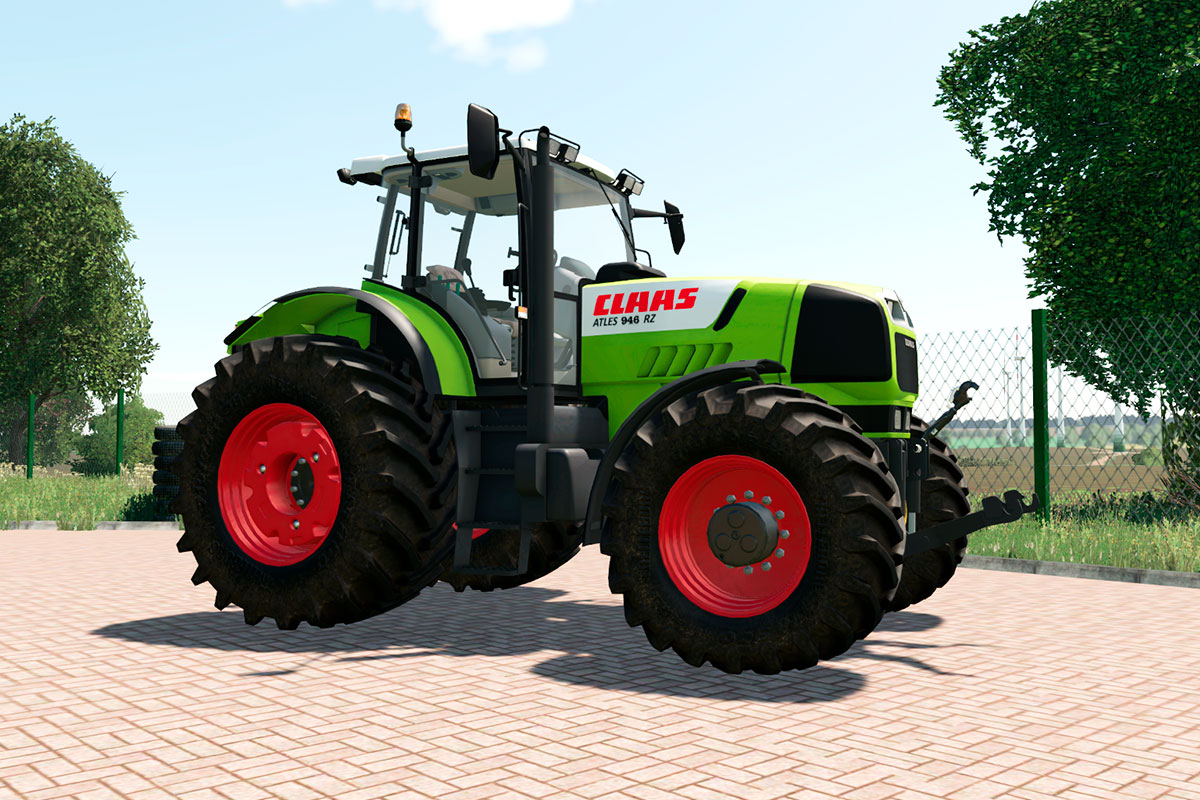