Here'show you can download the Ford and New Holland 40-series tractors for FarmingSimulator 19 (thedownload link is below.)

First, sometractor history for you. The Ford 40 series tractors were "everywhere"in the 1990s. They started out wearing the Ford logos.

Eventually,the letters were changed to spell New Holland after Fiatagri bought Ford Agricultureback in 1991. For a short period, it was also possible to buy the New Holland S-series,which used the Fiatagri color.

Thus, thismod pack visualizes most of the history up until the S-series were replaced byNew Holland TL and TS.

This modpack consists of 3 Ford/New Holland models. In-game they are called Small,Middle, and Big. Here's the model distribution:

As you cansee, there are a lot of models here. Most of them come with a chip tunedversion too. And there are visible differences between each and every one ofthem.

The moddercould just have slapped a lot of logos and engine configurations on the same tractorand called it quits. But no. He (or perhaps she?) has remodeled the 3Dmodel to make the small versions appear more compact, compared to the largermodels. Great work!

The Ford and New Hollands tractors are hosted at Sharemods. The blue button below takes you there. 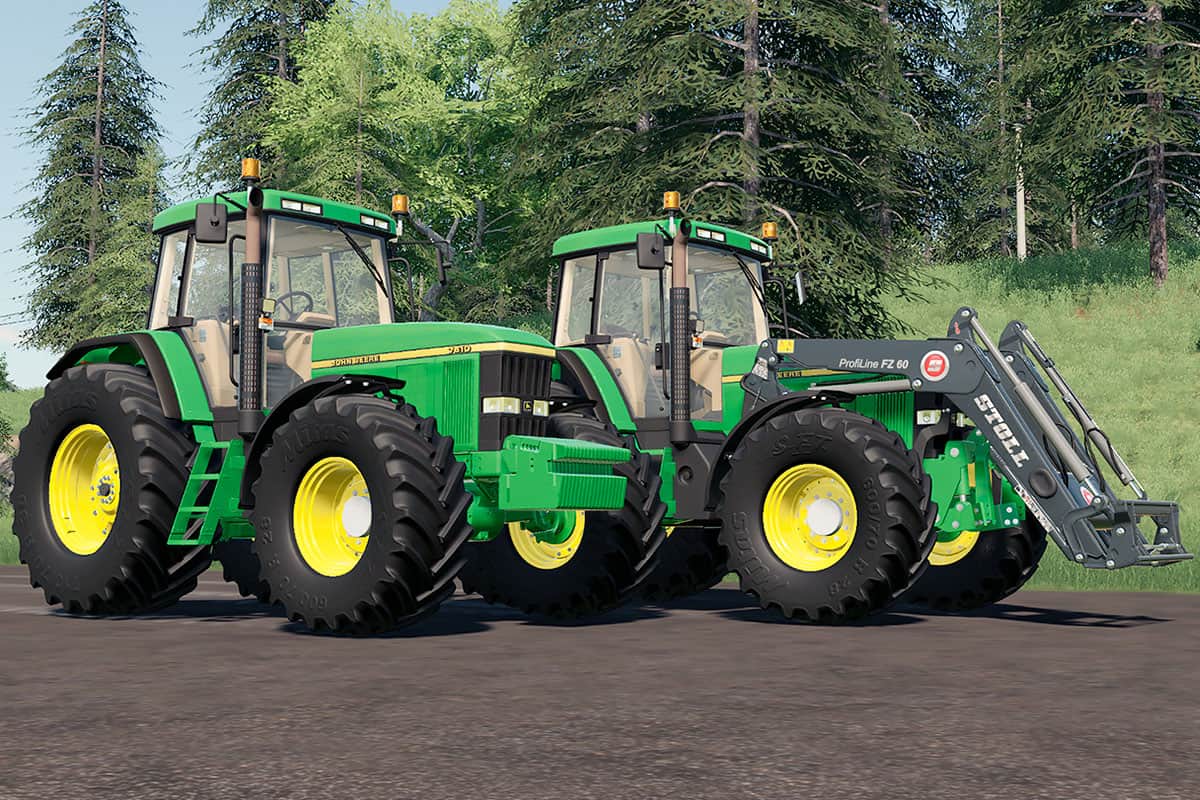 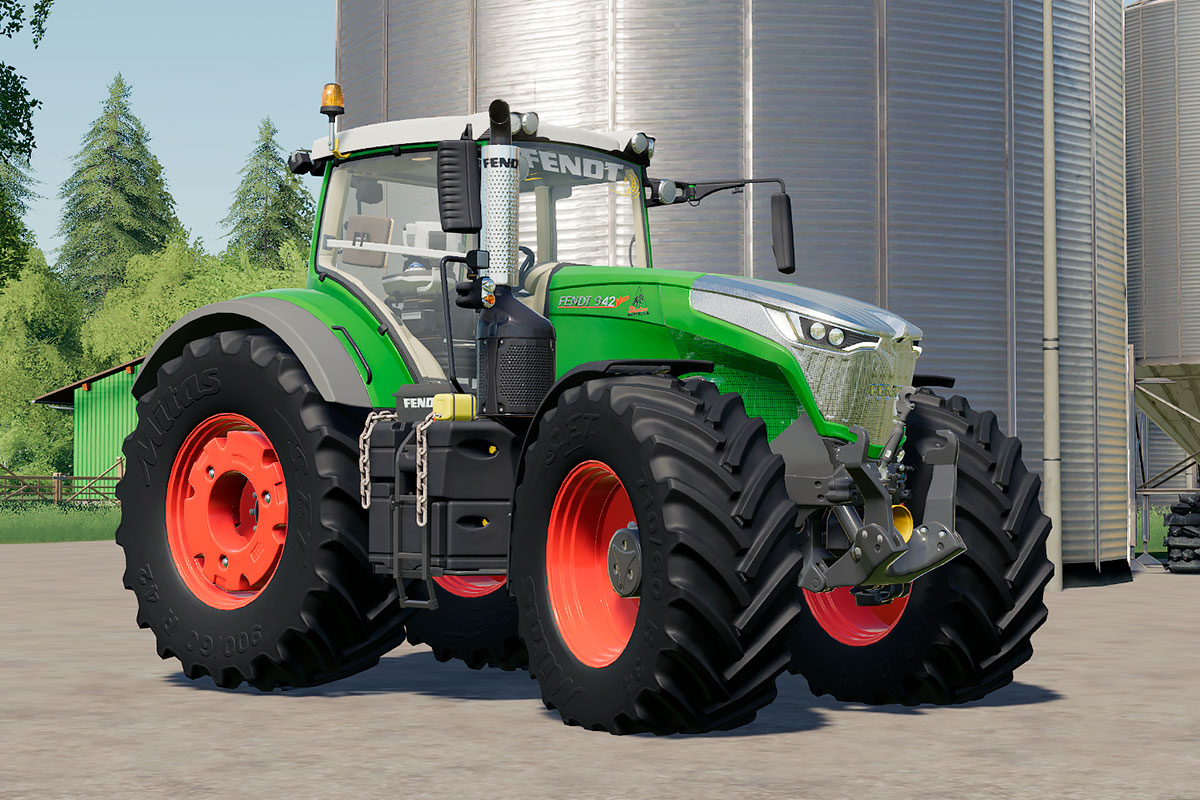 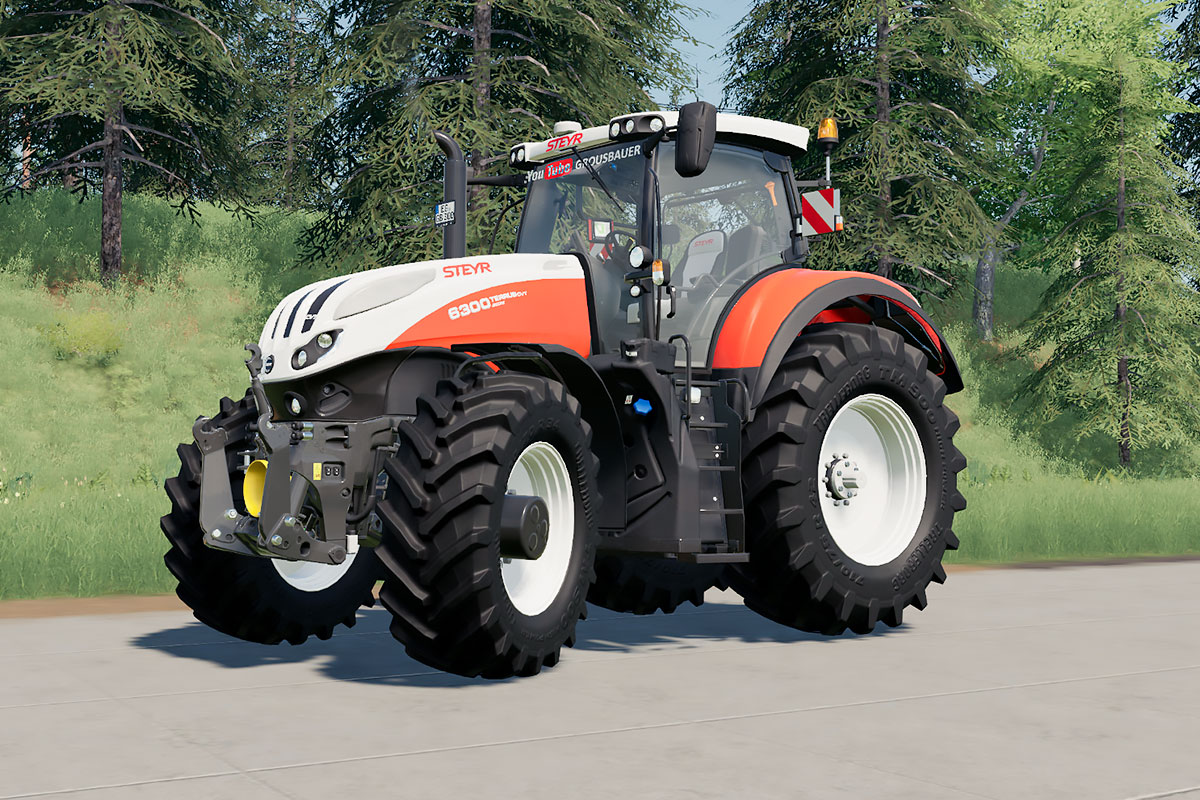 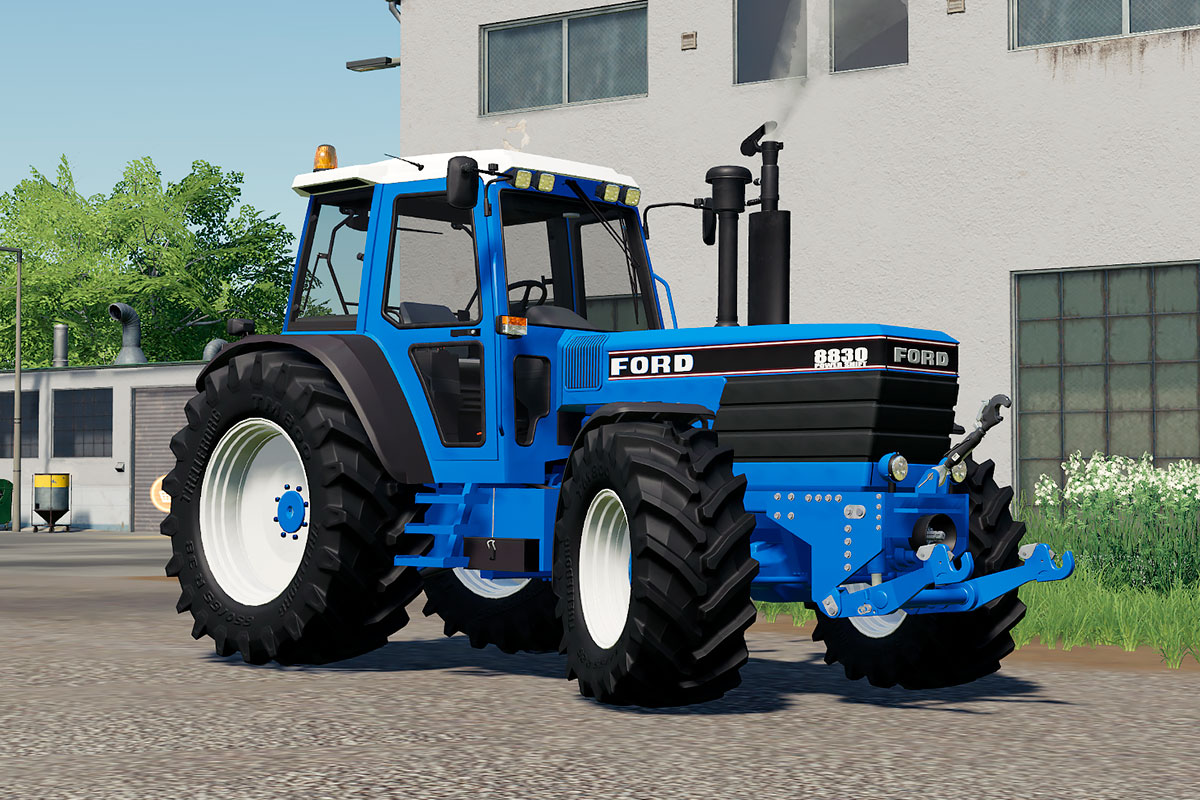