Now you can download the Claas Atles 936 RZ and 946 RZ to Farming Simulator 19. These FS19 mods have been uploaded online by a modder called Pussycat. The mod is based on the real-life Claas Atles tractors.

The Atles tractors were initially made by Renault Agriculture. Back in 2003, Claas bought the company. Claas started calling the tractors Claas Atles. A couple of years later, the Atles models were replaced by the Axion series.

Here are some facts:

We like this mod. The gas pedal is animated. Windows and doors can be opened. And the engine sounds great. There are not many options for configurations, except for the wheels. There are a lot of tire setups to choose from.

The only thing we don’t quite like is the modelling. The model seems to be somewhat simplified, compared to the Giants model standards. But don’t get us wrong. This is a terrific mod.

Go to Download - 38.5MBWe always use the modder's original download link when possible. Please let us know if there's a problem with the link. P.S. How to stay safe while downloading mods outsrefe Giants’ Modhub. 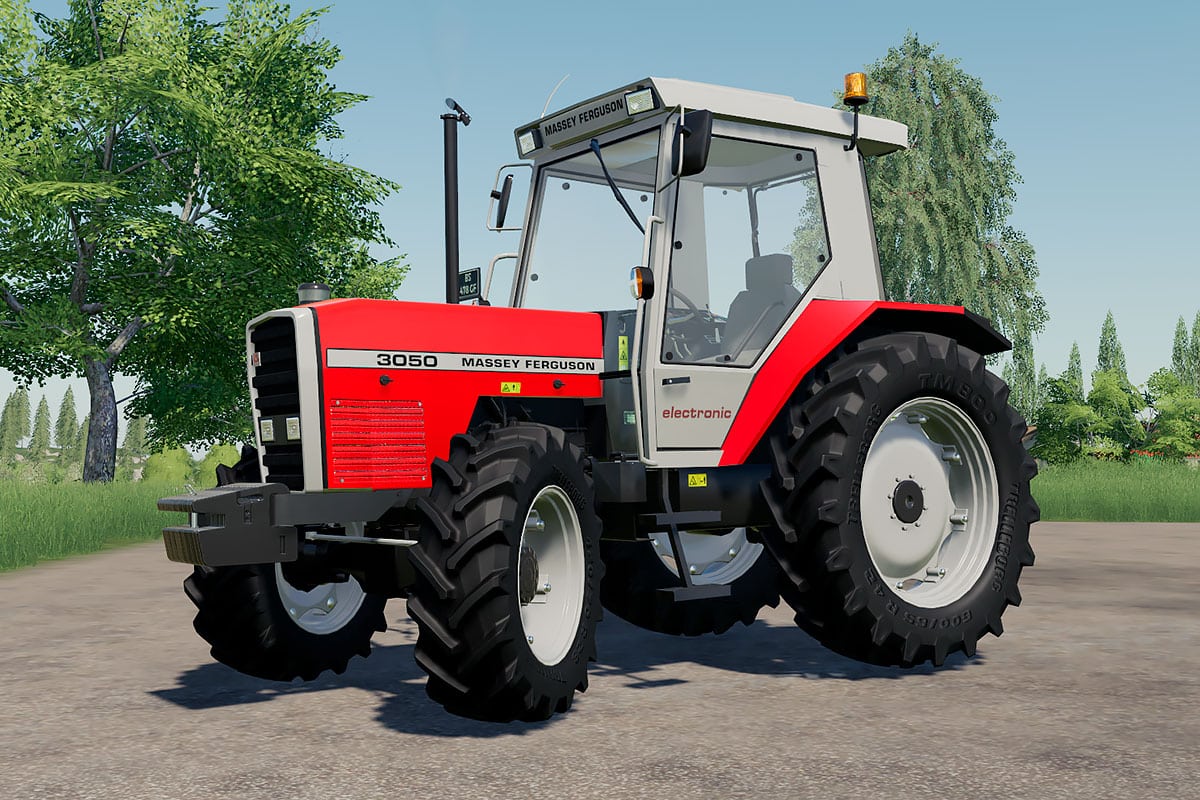 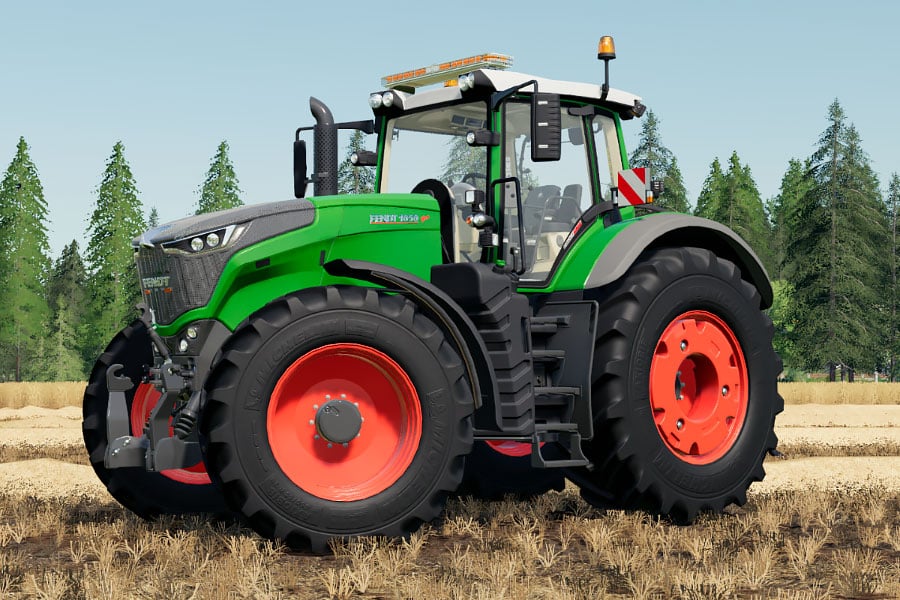 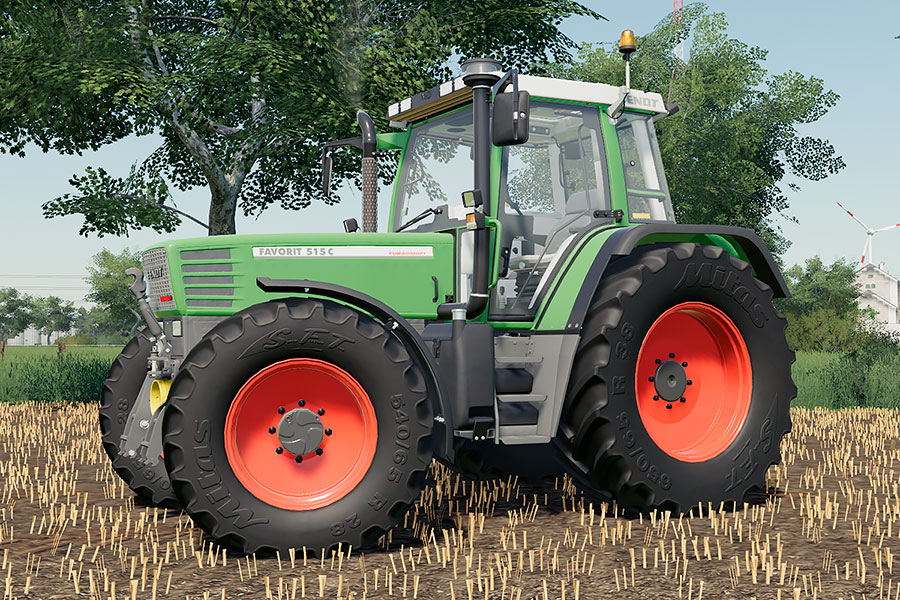 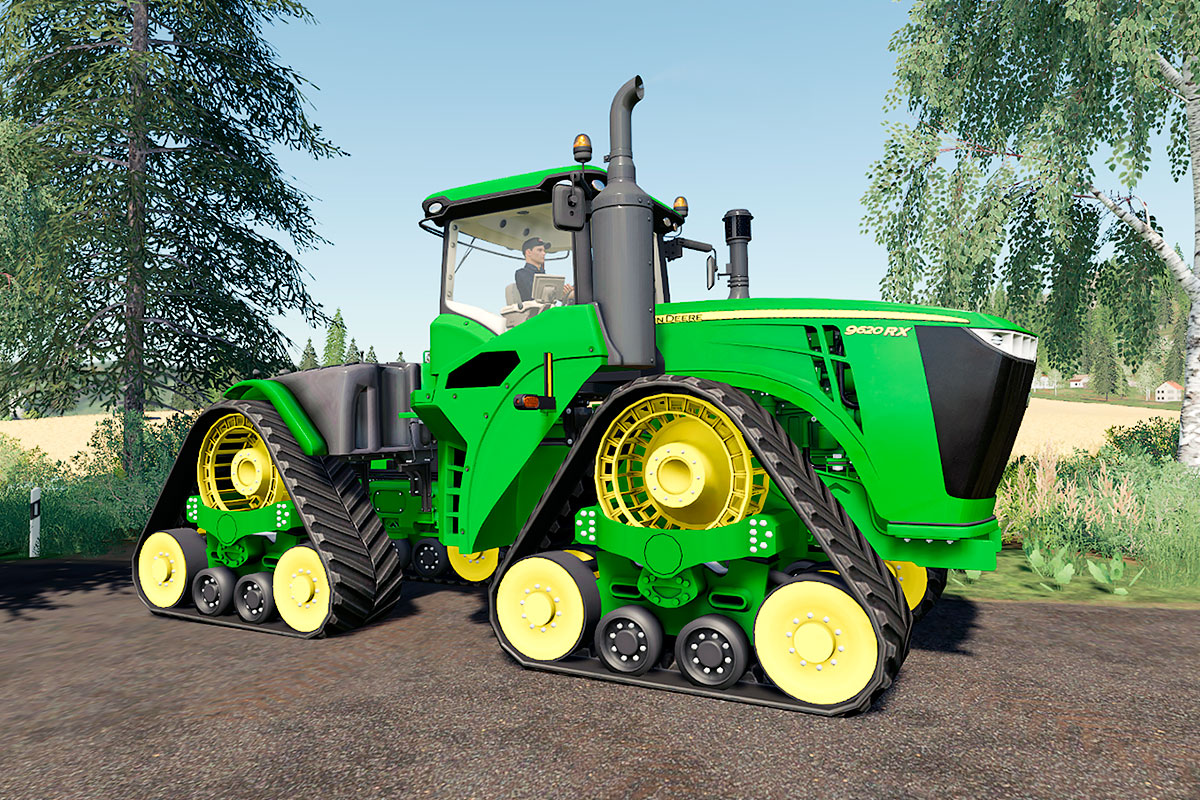