Now you can test your Farmer skills on the North Frisian (Nordfriesische Marsch) mod map for Farming Simulator 19. It’s perfect for anyone who likes their map AI worker friendly. Because your helpers will manage most fields on this map with great ease.

Why so flat? Well, it’s based on Northern Friesland, the northwestern part of Germany, known for its flat terrain. With lots of ditches and dikes cutting through the fields. In fact, this map is a near perfect replica of the terrain you’ll find there.

Ok, some more info about the map: It’s a standard sized map with a total of 35 fields, including grass meadows.

We like this map a lot. At first, we were a bit skeptical because of the flatness. And the multitude of square fields. Our skepticism was soon turned to enthusiasm. This map has so much to offer. We’ve never experienced one dull moment.

The Map Has Reached Version 1.7

Anotherupdate has been made to the map. And it’sa massive update:

(Update March 29, 2019) It’s nice to see that the mapmaker is still working on this great map. Here’s the new version (not sure if you need to start a new game – most probably you must.) Here are the changes:

(UpdateJune 2019) The NorthFrisian march map is one of the most frequently updated FS19 maps. A few monthsafter its release, we’re already at version 1.9. Here are some of thechanges, fixes, and additions:

And you canmake water and compost from slurry and digestate over at the (placeable)sewage treatment plant.

You AIfarmhands now have typical North German names. The combined heat and powerplant have gotten lights. And new crops are accepted at the silos. Therehave also been some improvements:

All thechanges and improvements are really good. But they also require a new gamesave…

(Updated August 13, 2019) Another update is ready for you to download (and yes, it requires a new gamesave...) The most significant changes are the Seasons 19 adaption and that the map has incorporated the GlobalCompany scripts.

Seasons 19, for example, creates ice (that you can walk and drive on) on some of the lakes. And all the production and placeable objects have the correct snow mask.

Other,noteworthy points from the changelog:

On top ofthat, many of the map’s triggers have been adjusted and fixed.

(Updated September 17, 2019) The North Frisian march map now includes 25(!) production factories and facilities that use the GlobalCompany script. Most of the production plants are placeable objects, grouped together in the Placeables | GlobalCompany category inside the shop.

11 of themmakes pallets with stuff like beer kegs, paper, cardboard, sugar, and boards.Just note that many of the factories need empty pallets to function. Luckily,there's a factory for that too...

The lastcouple of updates includes many minor fixes and tweaks. And the additionof compost as an accepted ingredient for fertilizer production, as wellas new factories producing malt pallets, barley beer, and wheat beer.

As always, there are two versions of the map. One with ditches, and one without.

(Updated October 2, 2019) Many players will be happy to learn that the map has been updated to fix the errors left by the new version of the GlobalCompany mod. There are other changes too, like how hops and tobacco now can be turned into chaff.

(UpdatedNovember 18, 2019)Another update of the North Frisian March map is ready. This version adds the productionof concrete, cheese, meat, and sausages to the map. There are other new productsadded too.

Now, themap also has snow missions as soon as there is snow on the ground.

Some players don’t like the trenches. This has now been addressed. If you click the button below, you can download the version were the trenches and dikes have been removed. 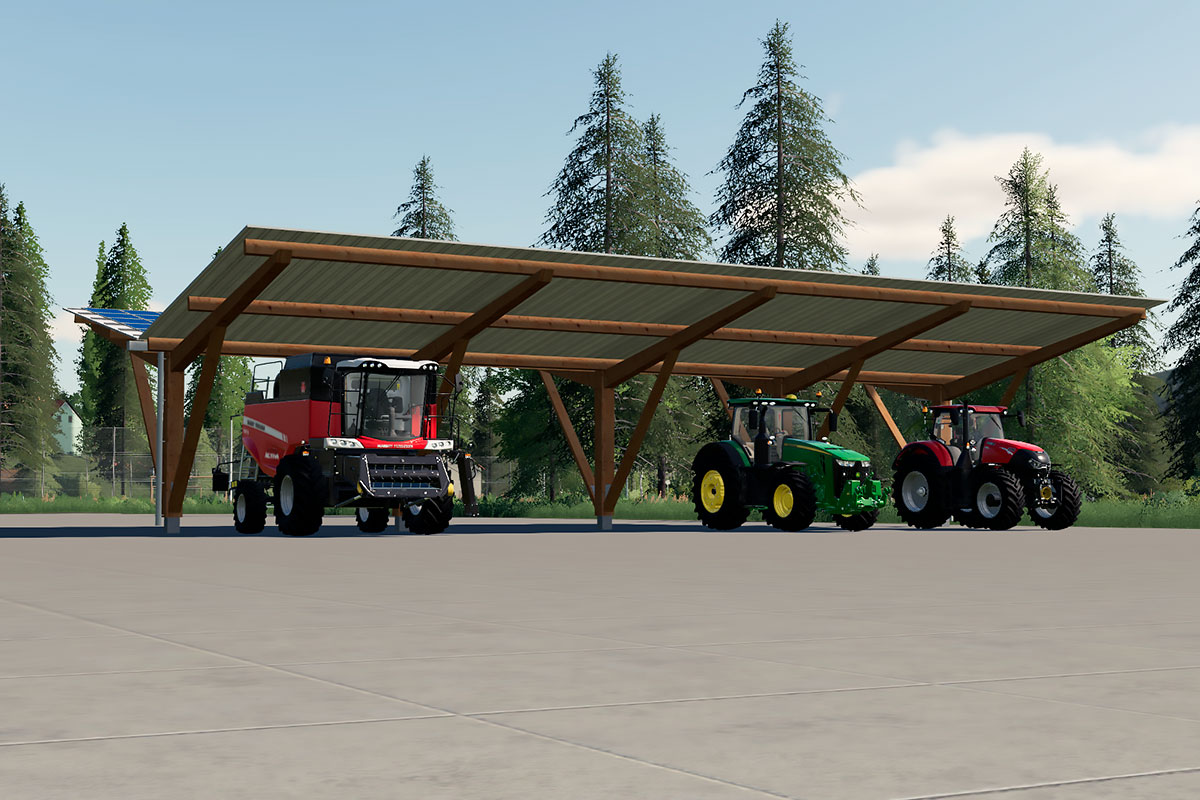 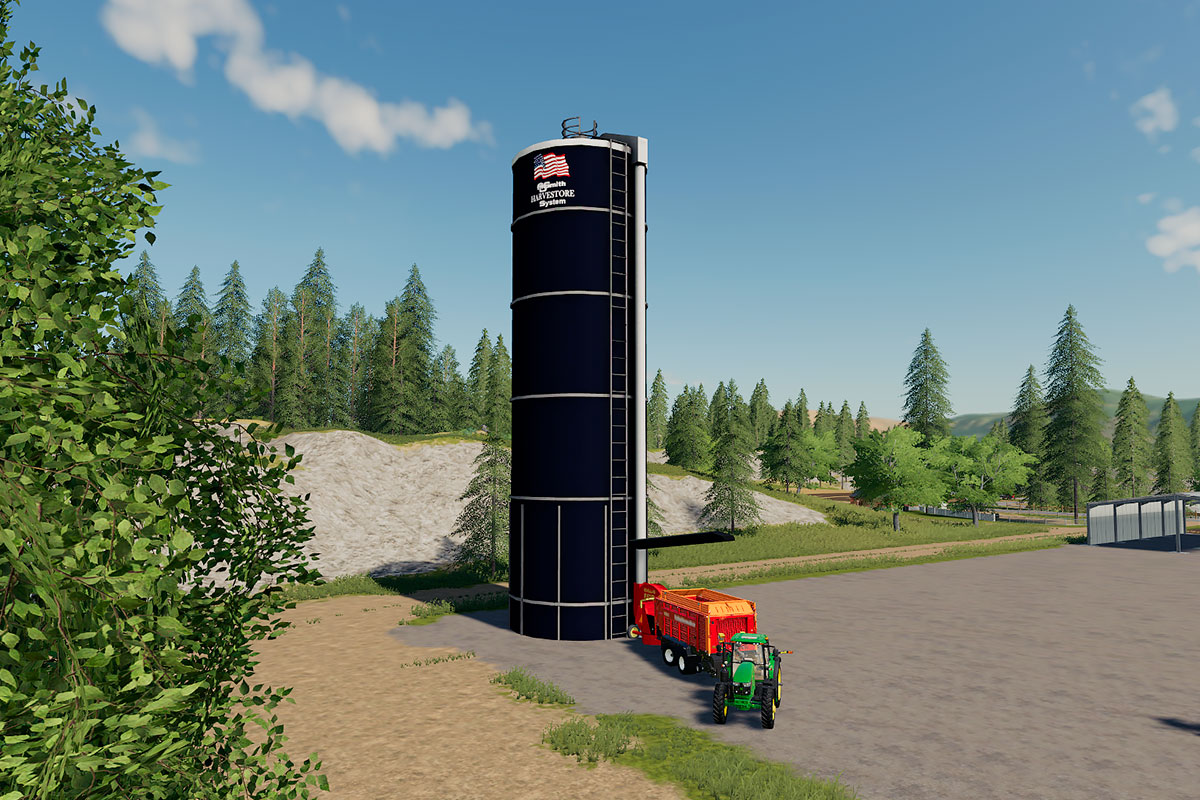 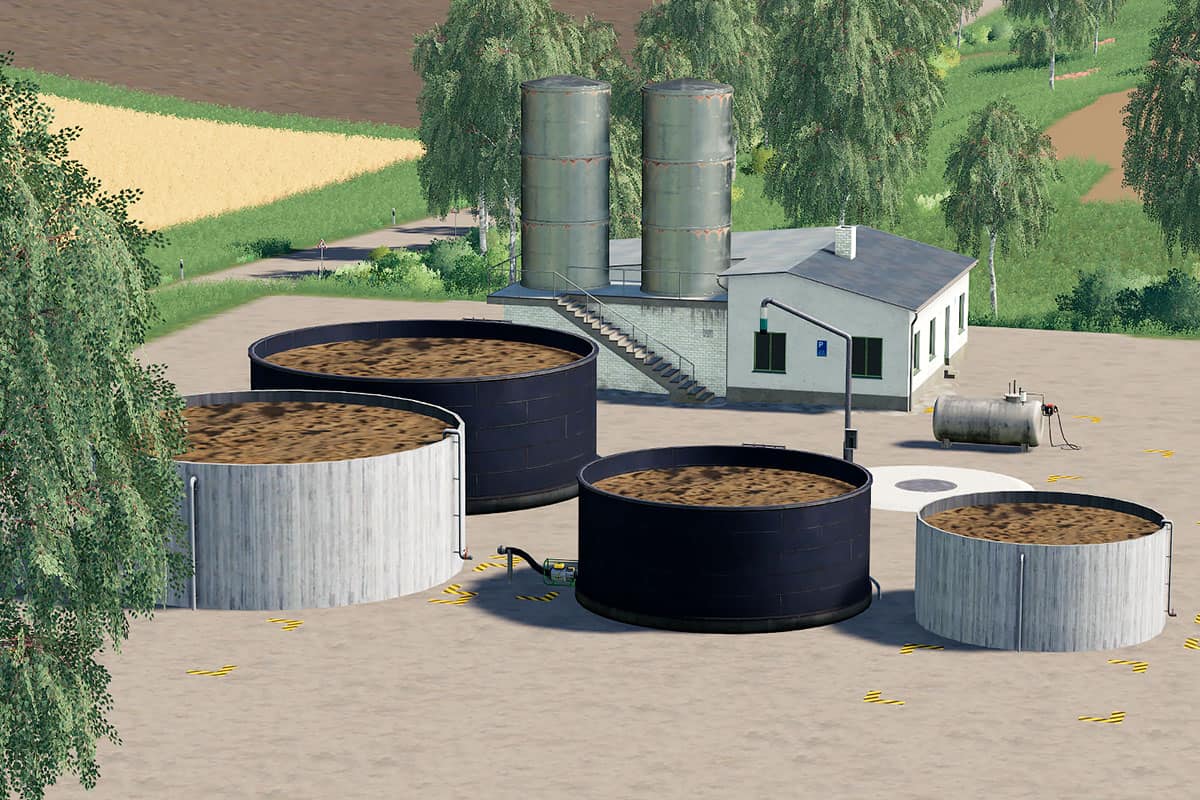 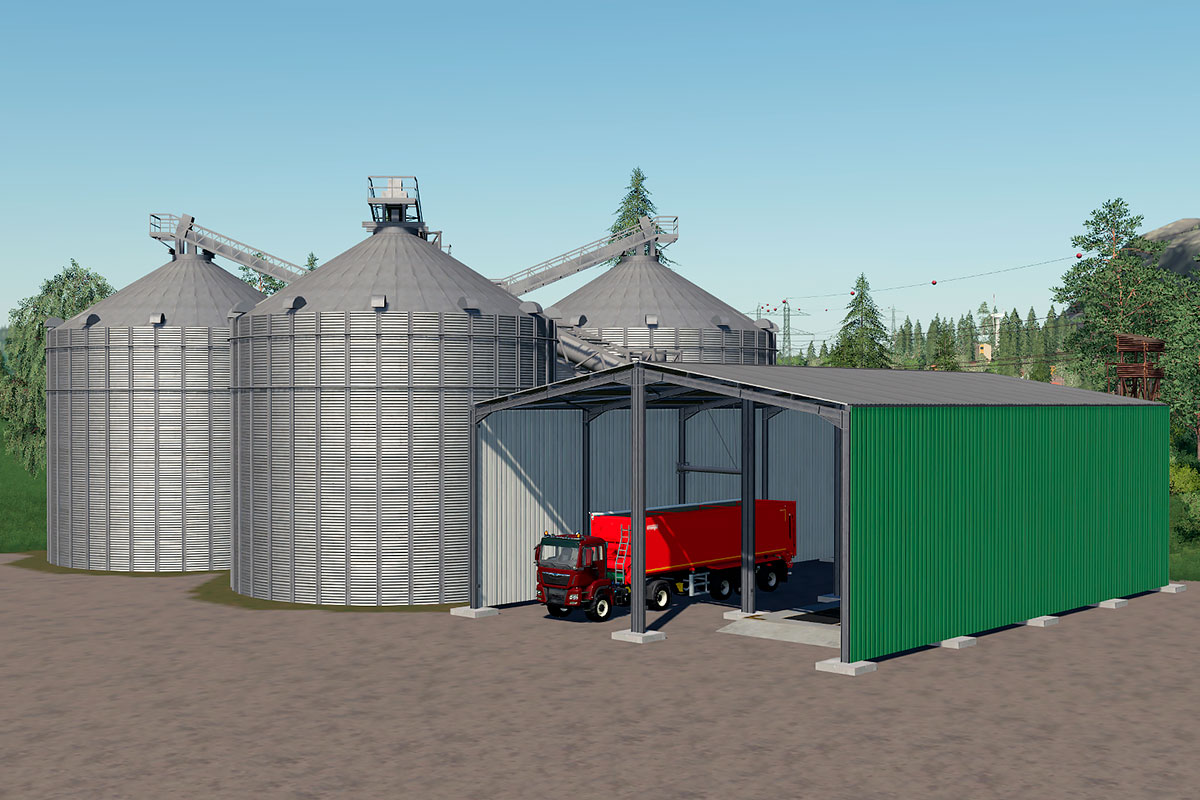