Want more NewHolland combines in your fields? Then you owe it to yourself to try this oneout. It’s a great model of a harvester that had the world record for being thelargest harvester in North America (the CR9080.)

Here’s a video from that event:

Custom Moddingreleased the US, and Canadian versions of the CR9000 combine series onThanksgiving Day 2019. And it’s stuffed (no pun intended) withconfiguration options.

Extra objects – You can add an extension to thegrain tank, increasing the capacity with almost 2,000 liters. You can switch choppersand add both the Custom Modding logo and numbers to each combine.

Wheels – Oh, yes! There are tons of wheeloptions from brands like Firestone, Michelin, and Goodyear (you must checkout the floaters!) I especially enjoy the track options. There are three ofthem, including a couple of SmartTrax alternatives.

The NewHolland CR9000 mod from Custom Modding includes two headers. One for standardgrain harvest. And a corn header.

Yes, youcan use other headers, like the base game Draper. Just be aware that the largestheaders might cause problems for tractors with trailers or auger wagons, drivenby Courseplay, due to the relatively short pipe on the combine.

The NewHolland combine addon is another win for Custom Modding. Whenever I play on anAmerican map, I’m so thankful for the team’s hard work, putting US styledmachinery in the game.

If you’reinterested in knowing which other mods I’ve used in the pictures, here’s alist:

I noticed acouple of warnings in the log after spending a few hours with the combines.Here are two examples:

I know thatCustom Modding is aware of it. The team is working on fixing them.

(Updated December 4, 2019) The Custom Modding New Holland had some glitches the first time it was released. Most of them are gone by now, like the objects warning for the headers, mentioned above. The animation warnings remain, though.

Custom Modding has released the New Holland CR9000 pack on its Facebook page. The Blue Button takes you to the release post. Be sure to leave the post a Like to show your appreciation. 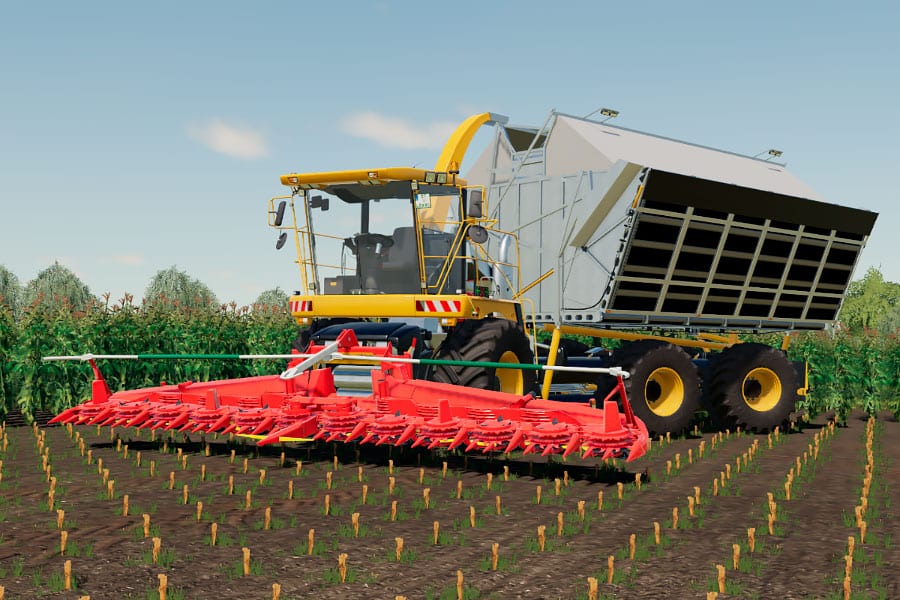 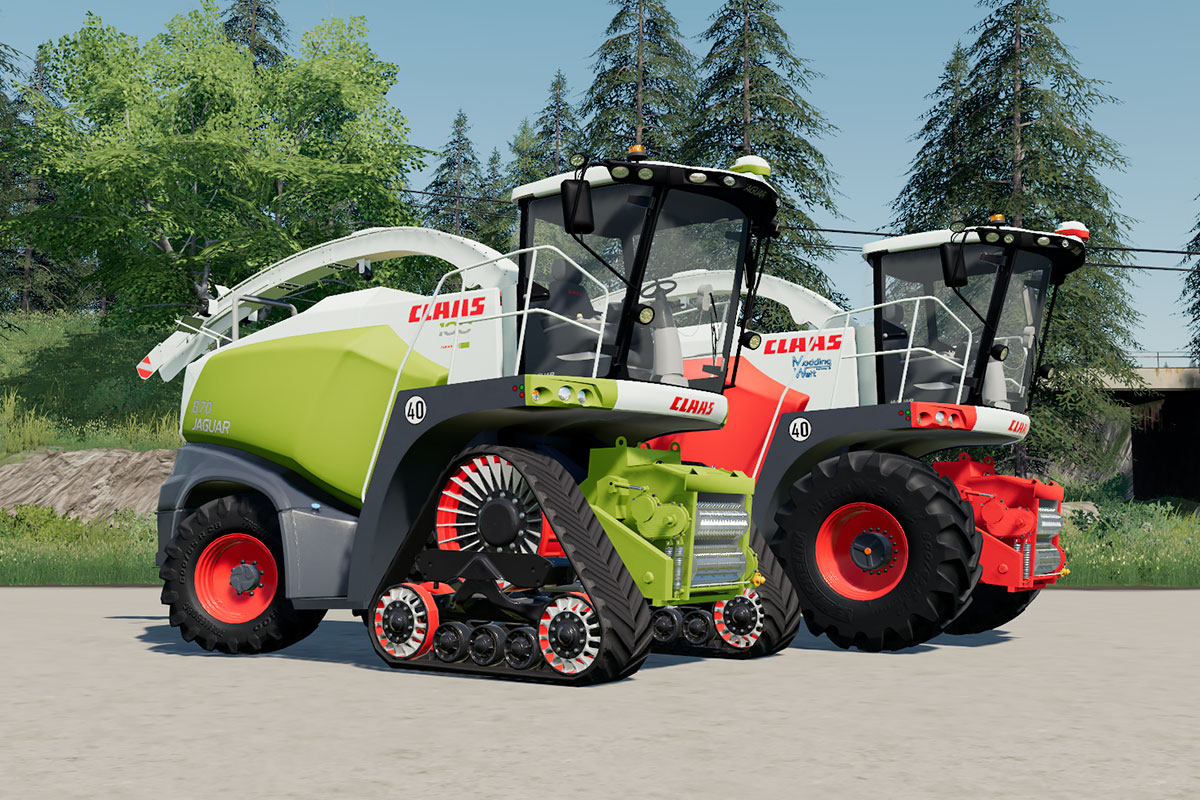 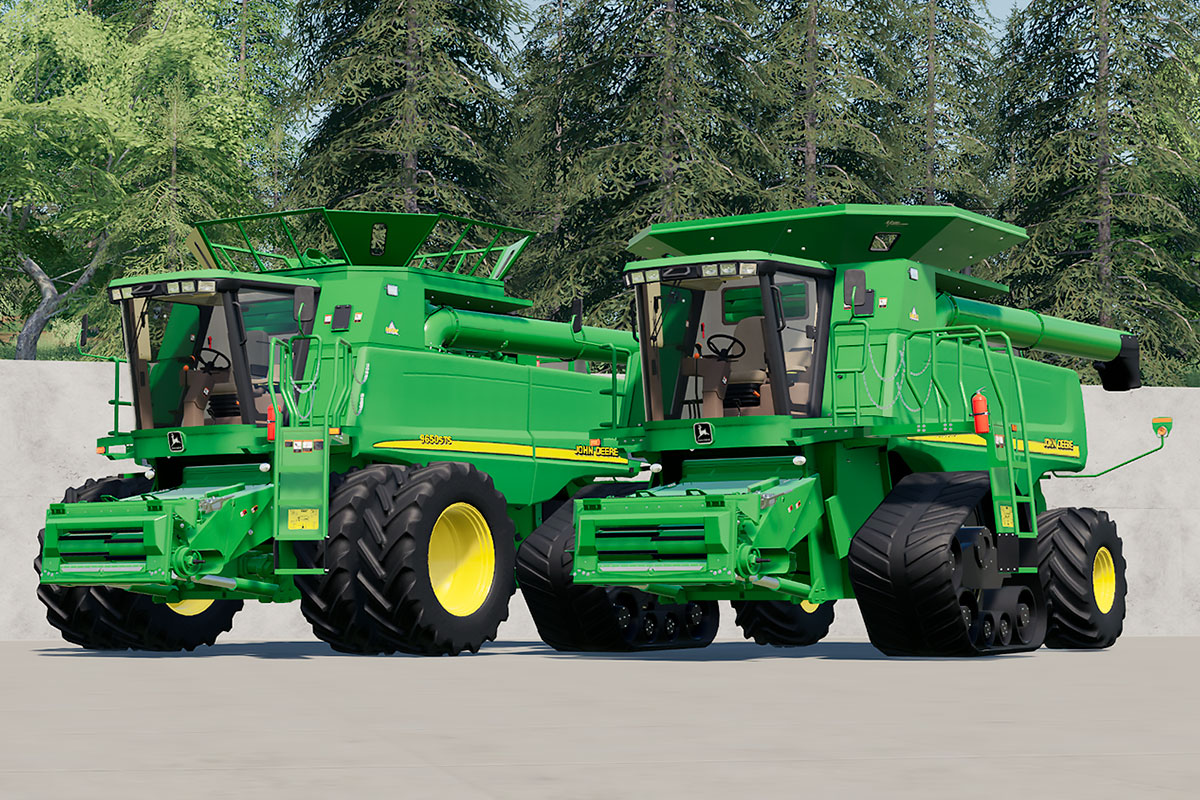