FS 19 mods showcase: The New Holland BigBaler 1290 single-axle square baler. In case you're looking for the download information, it's at the end of this post.

It's amodified version of the NH BigBaler mod for Farming Simulator 19 that GiantsSoftware released some time ago. Two things separate the two mods.

The moddedNew Holland also has connection hoses that connect to all tractors whichcan receive them.

GiantSoftware introduced the New Holland 1290 BigBaler in Farming Simulator 2015. Itmaintained its position in the FS17 base game machinery roster. In FarmingSimulator 19 it became available a few months after release as a mod.

And now, wecan choose a modded version of the mod. There's not much to configure on thenewest version besides the wheels. You have two different wheel sizes tochoose from.

It's niceto get mods that add new features to existing models. It makes perfect senseto have a single-axle New Holland baler. Here are some useful bullet points: 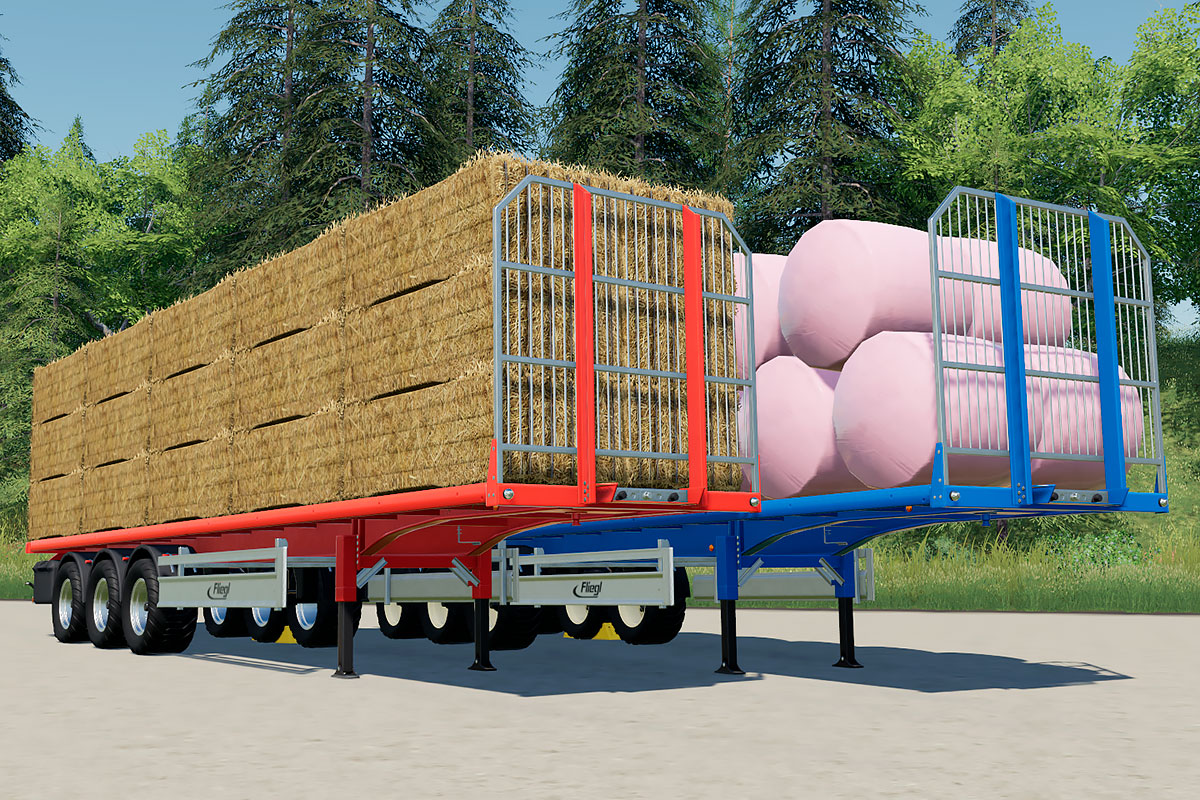 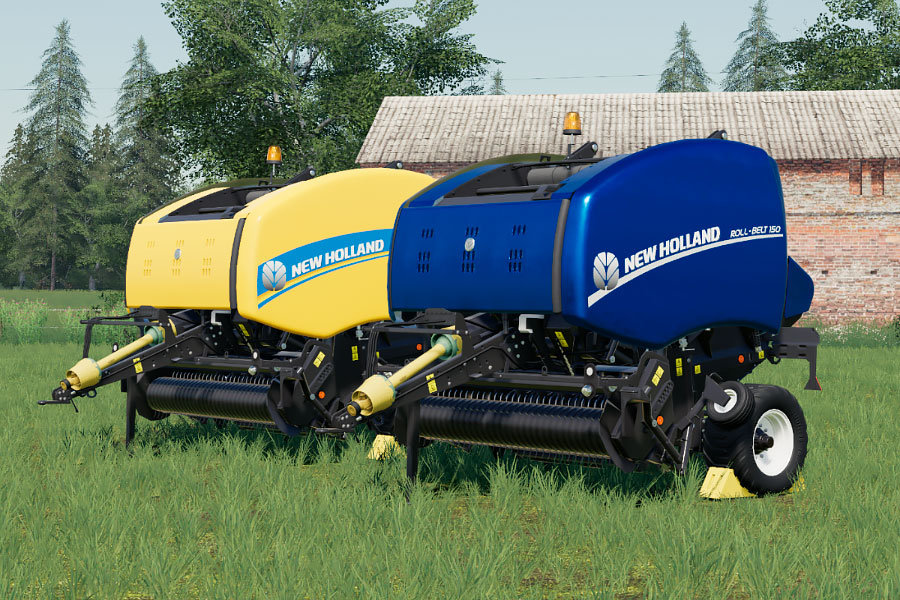 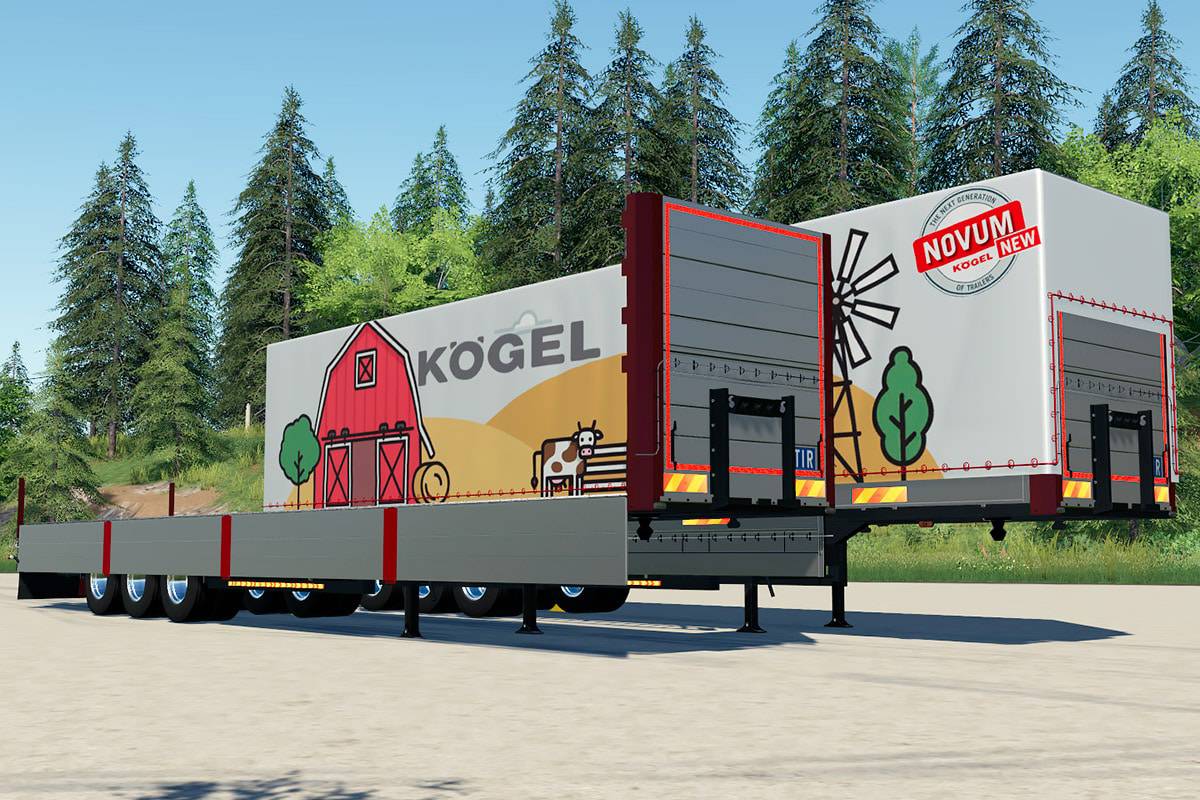 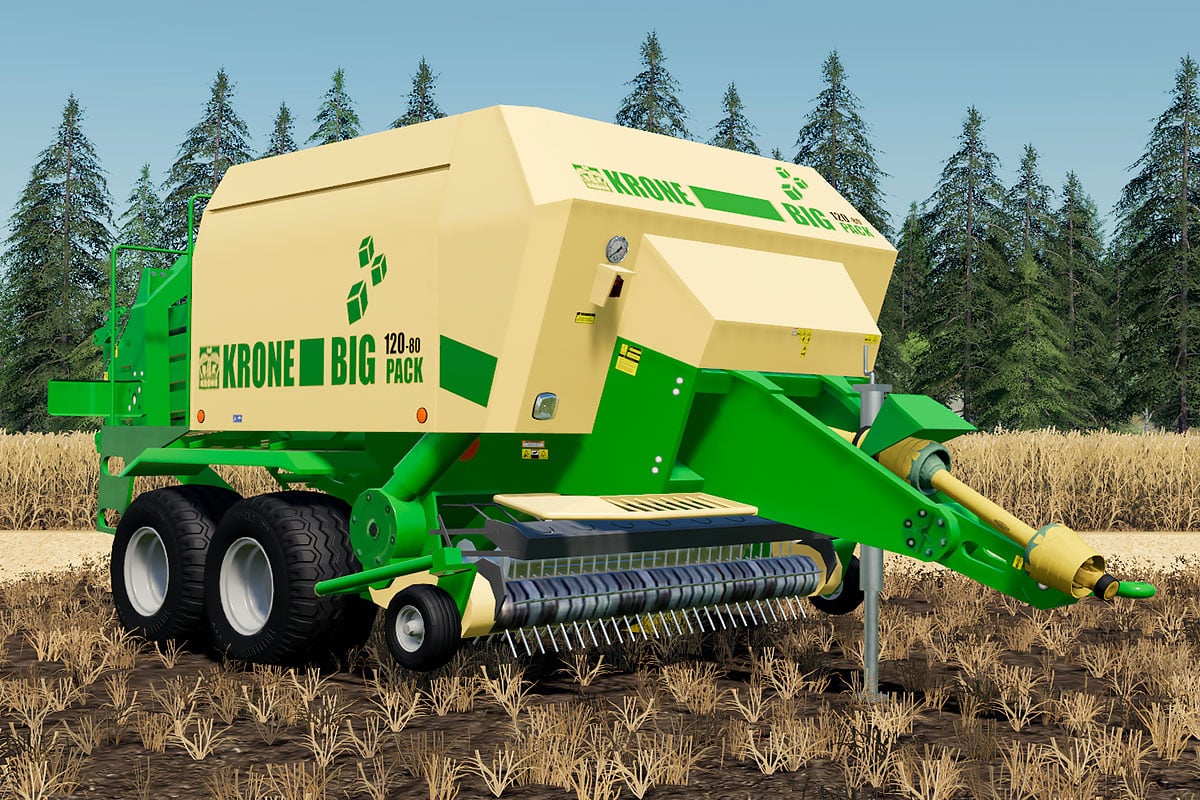