Wopster is the genius behind the Guidance Steering mod. He has also contributed to the Seasons 19 mod. And now, he’s working on something that will make fans of realistic gameplay in Farming Simulator 19 happy.

Slurry, orliquid manure, is an essential byproduct for a lot of real-world farmers. Ithelps keep soil preparation costs down. Instead of buying expensive fertilizerproducts, the farmer can use the much more cost-effective slurry to make thesoil more fertile.

Real-lifeslurry handling involves a lot of hoses and pumps. So far, this has not been athing in FS19. But soon, thanks to Wopster, it might be possible to connect thepieces manually to get the slurry flowing in the game too.

Wopster isworking on a mod that will require a much more hands-on approach (literally)to getting the slurry from the pits into the ground. The mod lets you use hosesand pumps, but not only that. To make it work, you have to connect the variouspieces, slurry spreaders included, often by hand.

I believe the mod is a further development of the Hose System addon Wopster released for Farming Simulator 17.

This fresh video is an excellent demonstration of how incredible this FS19 mod already is:

No words on if and when the Manure System mod will be released. You can follow Wopster on Facebook for updates. 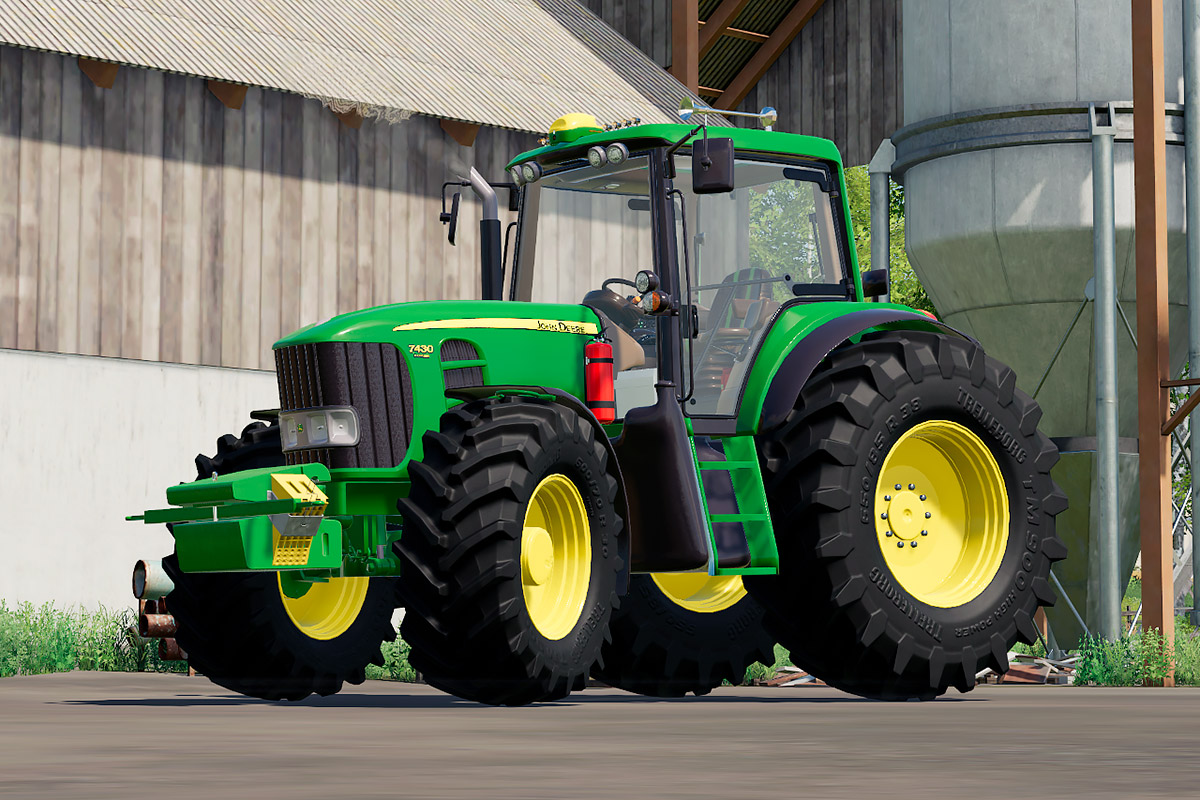 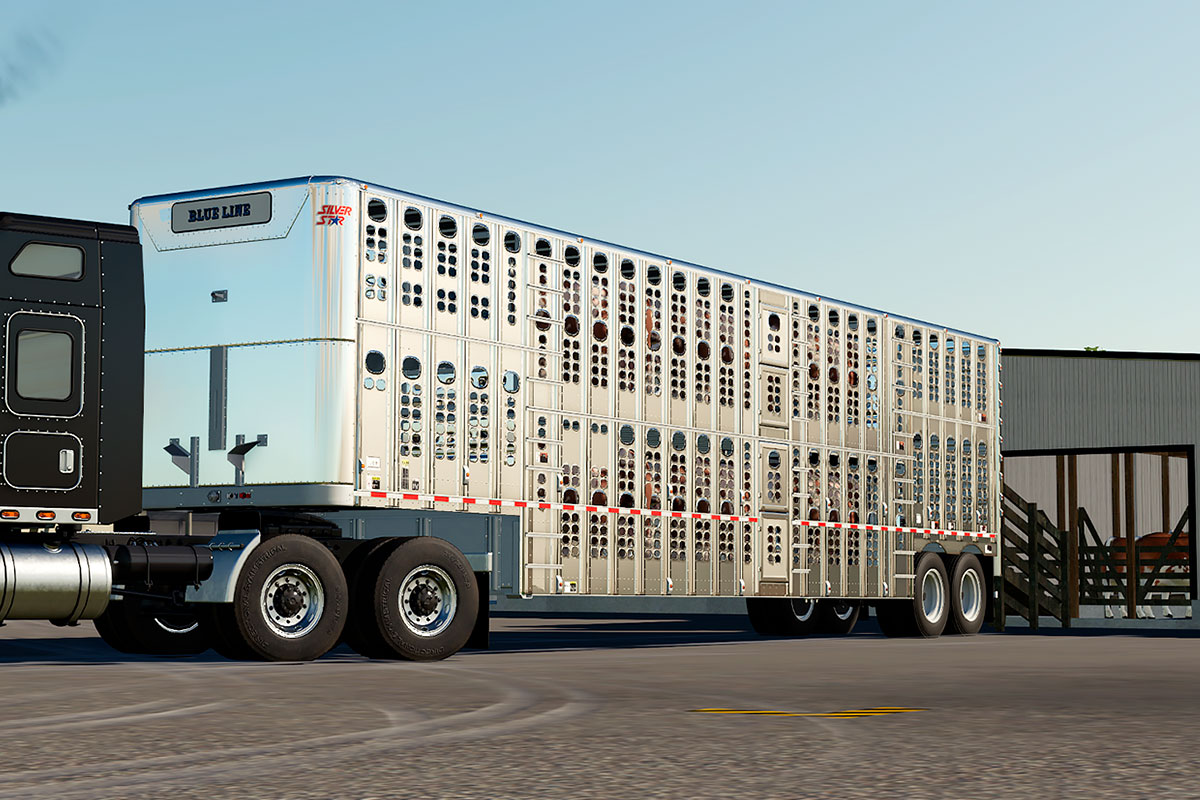 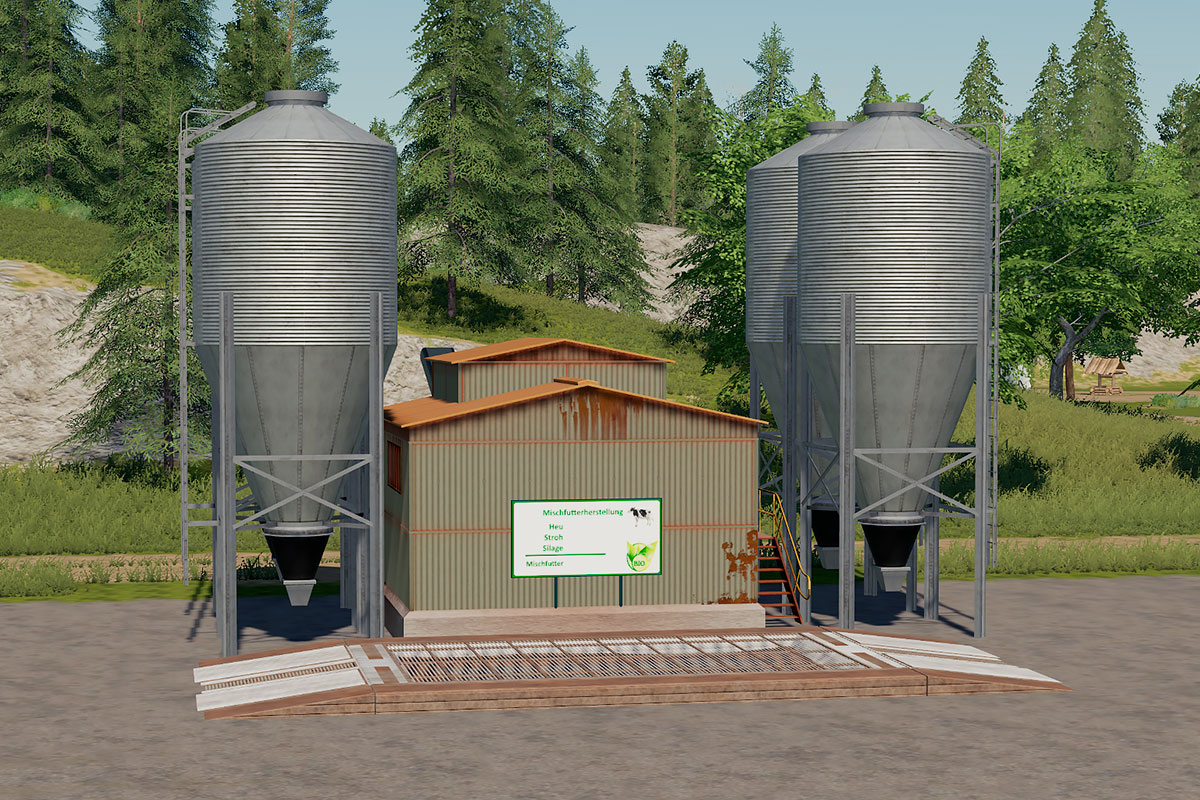