Farming Simulator 19 is now available in the Epic Games Store, and not only that: You can download the game and play it for free. The period, when you can get the game without paying, ends on February 6th, 2020.

It’s the base game version that’s available for free.

You can alreadybuy the FS19 DLCs. The Platinum Expansion, John Deere Cotton DLC, and the AndersonGroup equipment pack are accessible in the Epic store, as long as you pay forthem.

Yes, it’spossible to use FS19 mods with Farming Simulator 19 bought through the Epic GamesStore. Giant’s official Modhub is included with the game, of course.

You canalso install mods manually via your computer’s file explorer. When installing FarmingSimulator 19 from the Epic Game Launcher, it will create a file directorysimilar to what Steam installments do.

How to Install Mods

Have youdownloaded Farming Simulator 19 from the Epic Games Store? This is how youinstall a mod manually, outside the official Modhub.

1. Downloadthe mod file to your computer.

Most modscome as zipped files. You don’t have to do anything to them other than to getthem to your hard drive.

Inside the “FarmingSimulator2019”folder, there should be another folder called “mods.” Drop the zippedmod file into it.

That’s all youhave to do. Now, start your game and remember to check the mod’s box in themods window when you start a new game. This activates the addon.

Where to Find Mods

The best place to start looking for mods is Giants Software’s Modhub. The addons you’ll find over there, are greenlighted by the developer’s Q&A team. You can also browse my collection of tried and tested Farming Simulator 19 mods (click here.)

After that, visit the Yesmods FS19 resources page. It includes links to other mod sites and Facebook pages where you’ll find many gems.

Farming Simulator 19 in the Epic Game Store is only available for Windows computers. If you’re looking to play the game on a Mac, you can buy it from Steam or directly from Giants Software.

Sidenote: Epic Games is currently working on global mod support for the games offered in its store, much like the Steam Workshop. It will be interesting to see if this will include Farming Simulator 19 mods, one way or another. 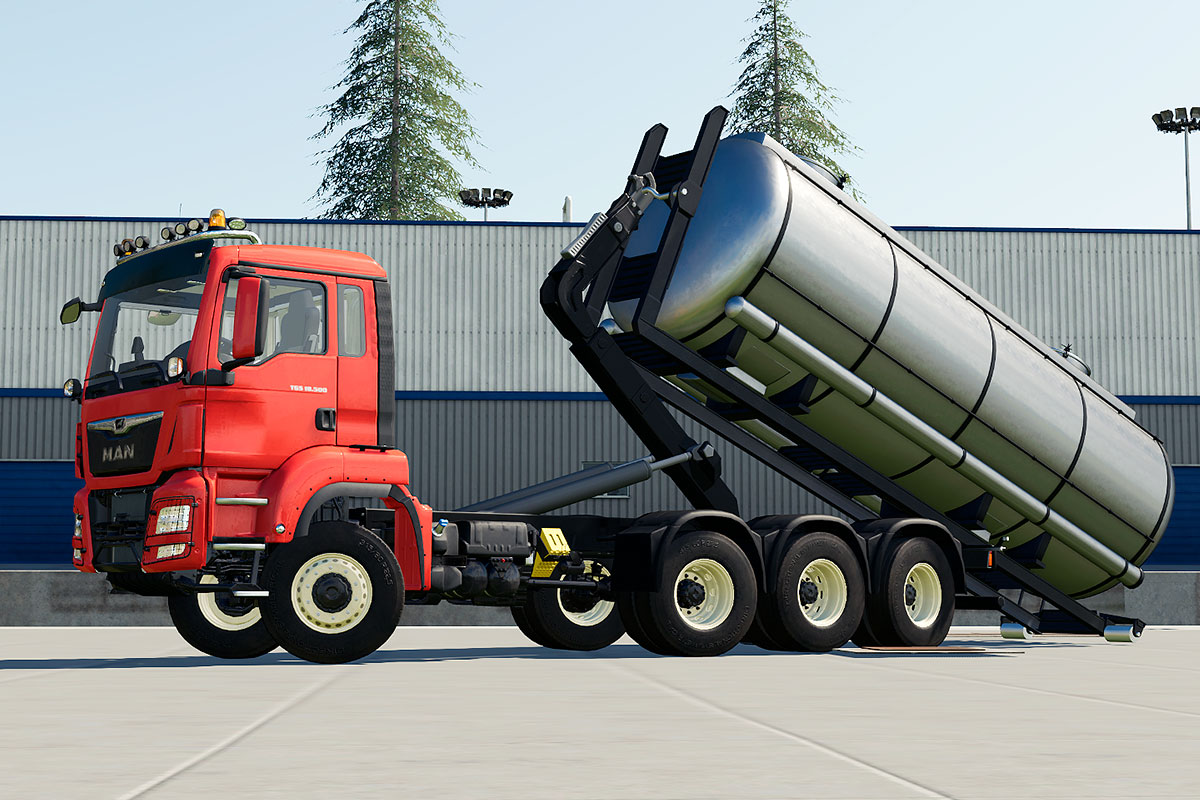 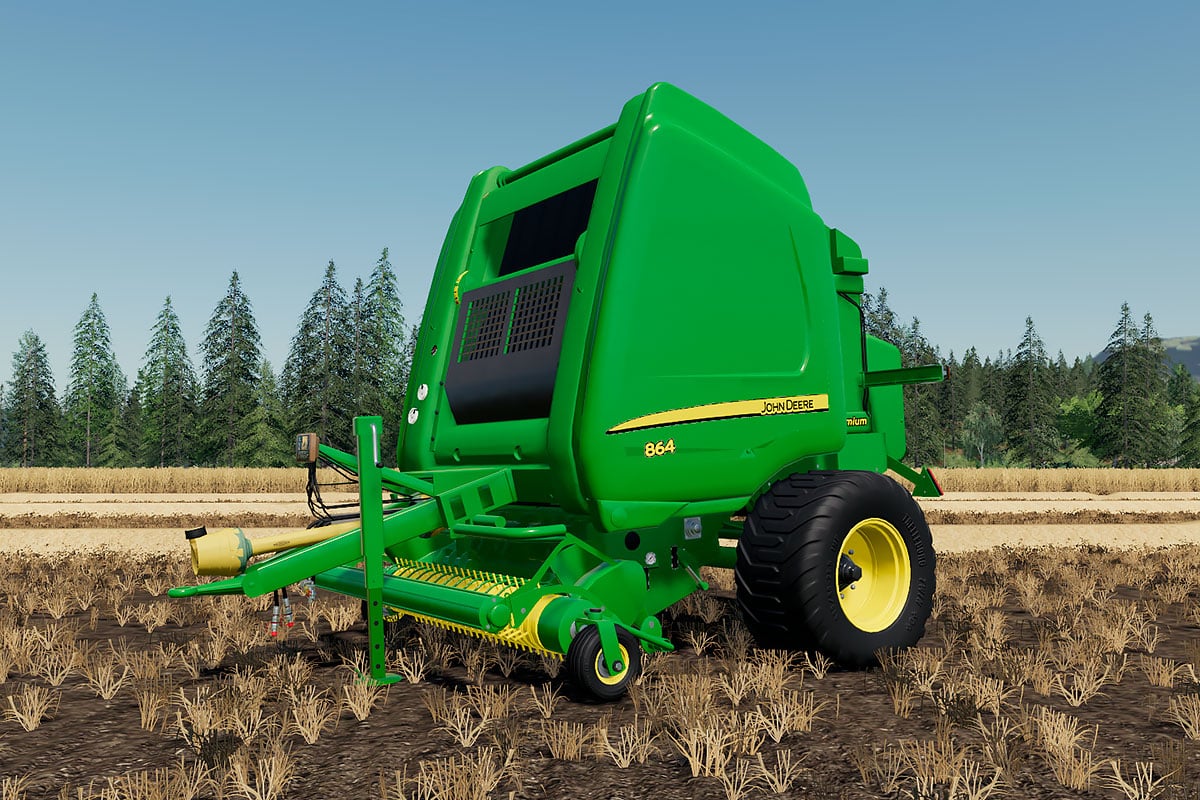 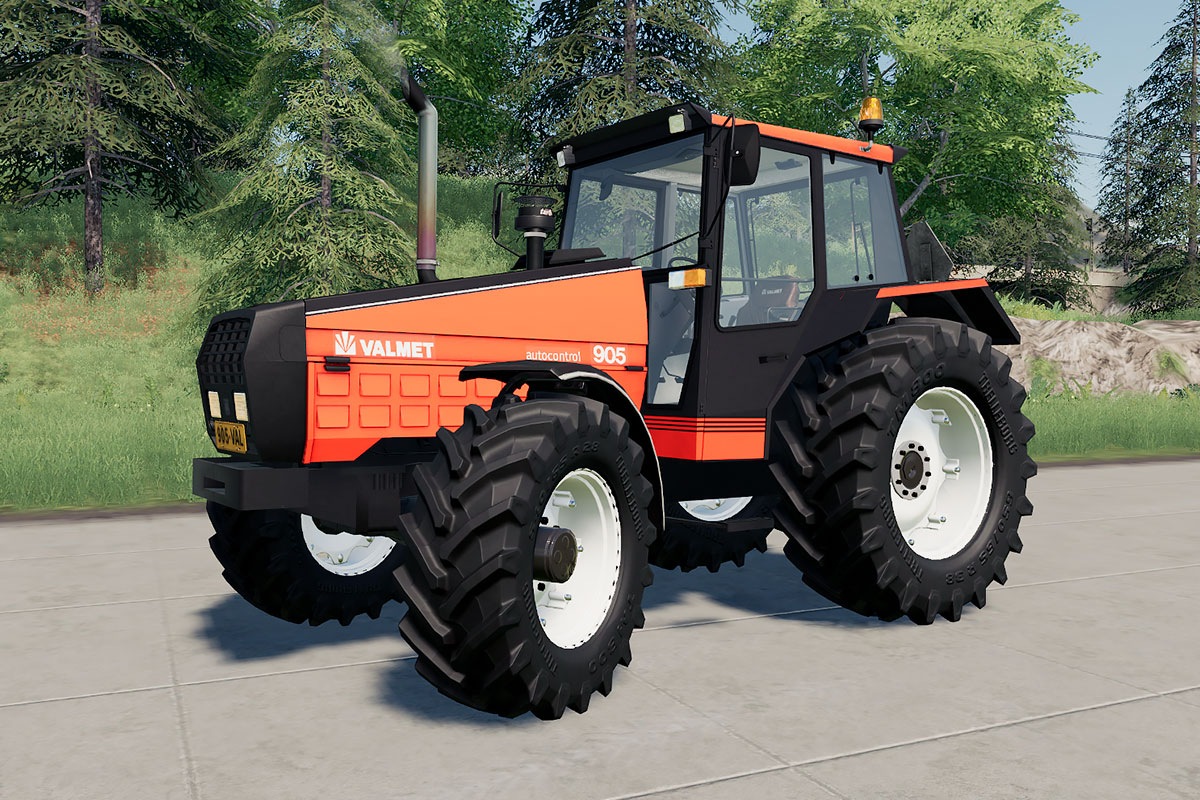 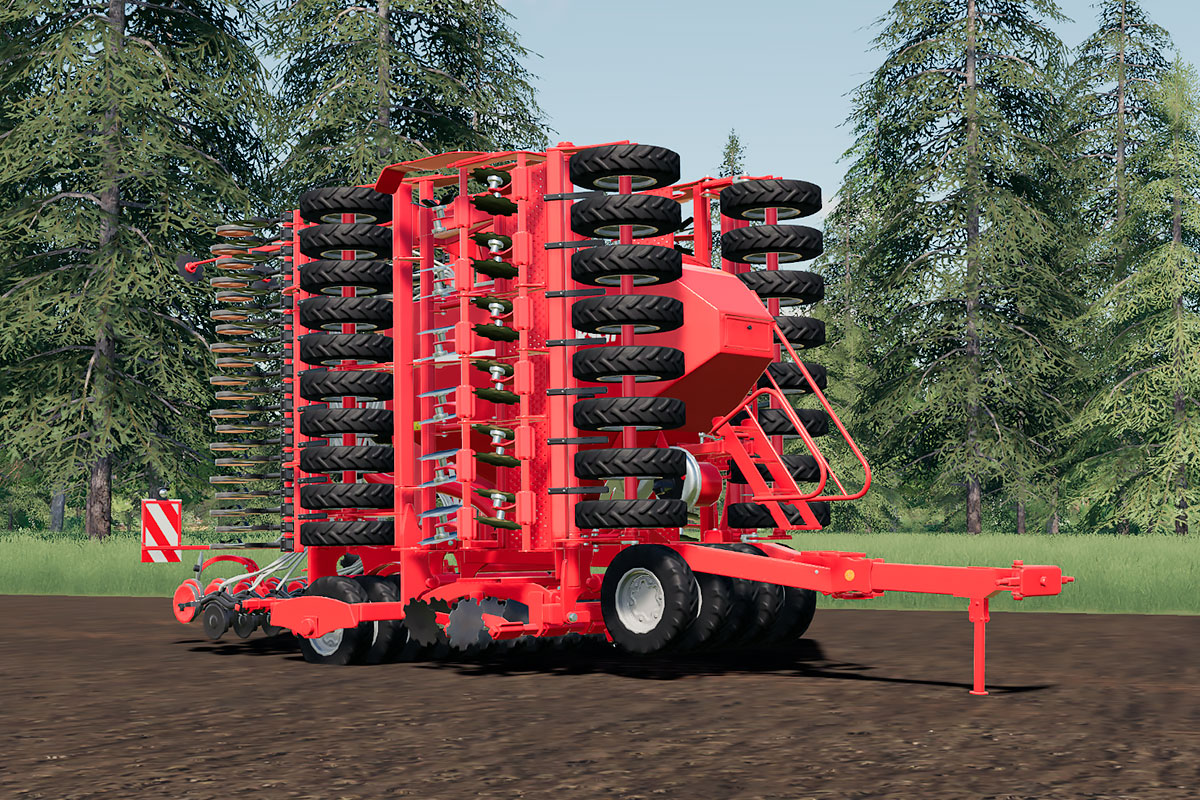