Updated February 28, 2020 The trailer is available inside the official modhub. You can read more about it here.

You probably have some mods created by the DMI team in your mods folder. The group entered the 2019 mod contest with the Bijlsma Hercules 1400 trailer mod. Back in FS17, it gave us addons like the Strautmann Aperion trailer pack and the beautiful Nordheide map, in corporation with the modder Fendt-Vario.

DutchModding Incorporated is currently working on creating the Veenhuis VSW 2040silage trailer. Because the team is a steady provider of high-quality mods forGiants’ modhub, the trailer will most certainly be released there, I’m guessingon all platforms.

It’s the Dutch company Veenhuis that made the actual trailers. I believe most of them were built during the 1990s. Today, the company focuses on slurry tanks and injectors. You’ve probably added liquid manure to your fields using the FS19 version of its Integral II tank.

DMI’sversion of the silage trailer looks spectacular. I’m guessing the capacity willbe somewhere around 35,000 to 40,000 liters.

There has not been an announcement of a release date yet. You can follow the Dutch Modding Incorporated Facebook page for updates on the building process and news about the release. 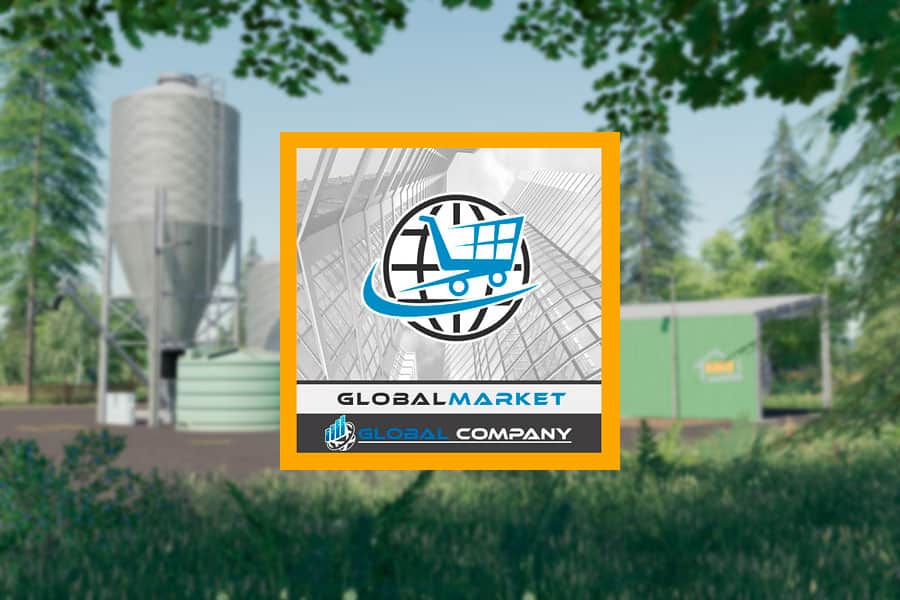 GlobalMarket 1.0.0.0 (Sell to and Buy from Other Players) 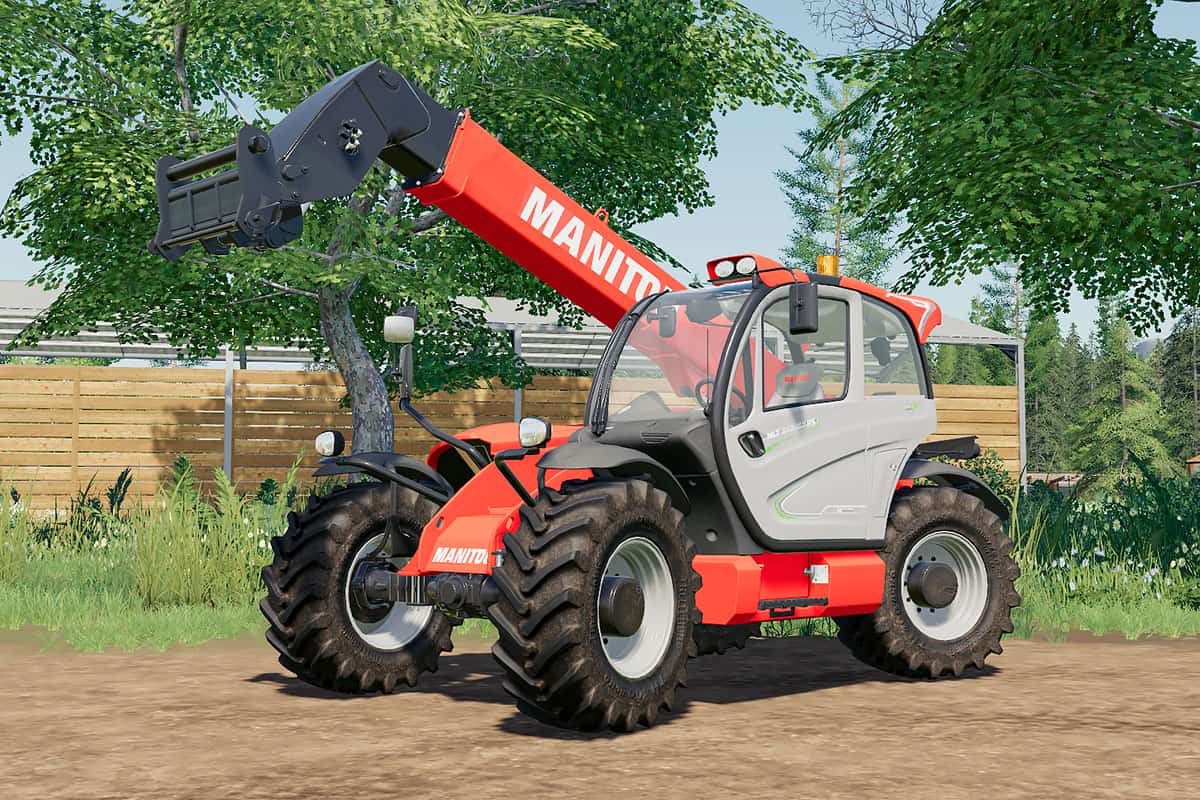 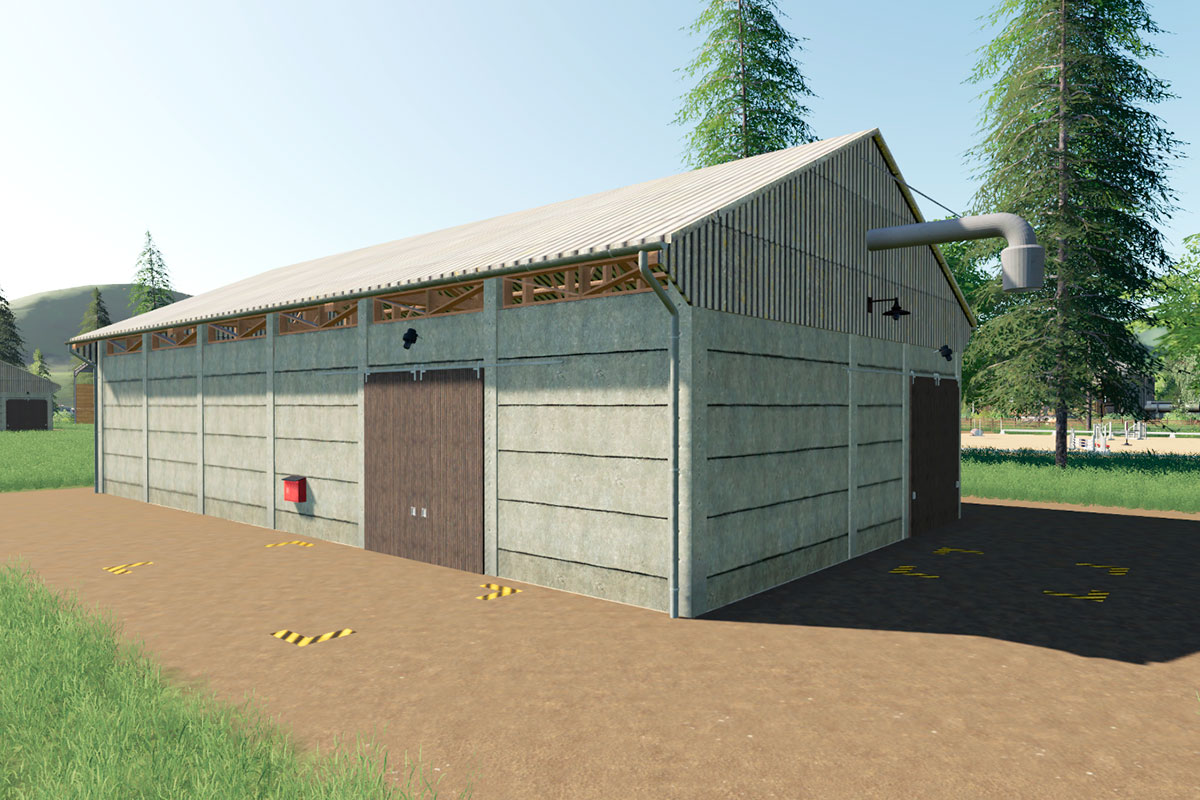 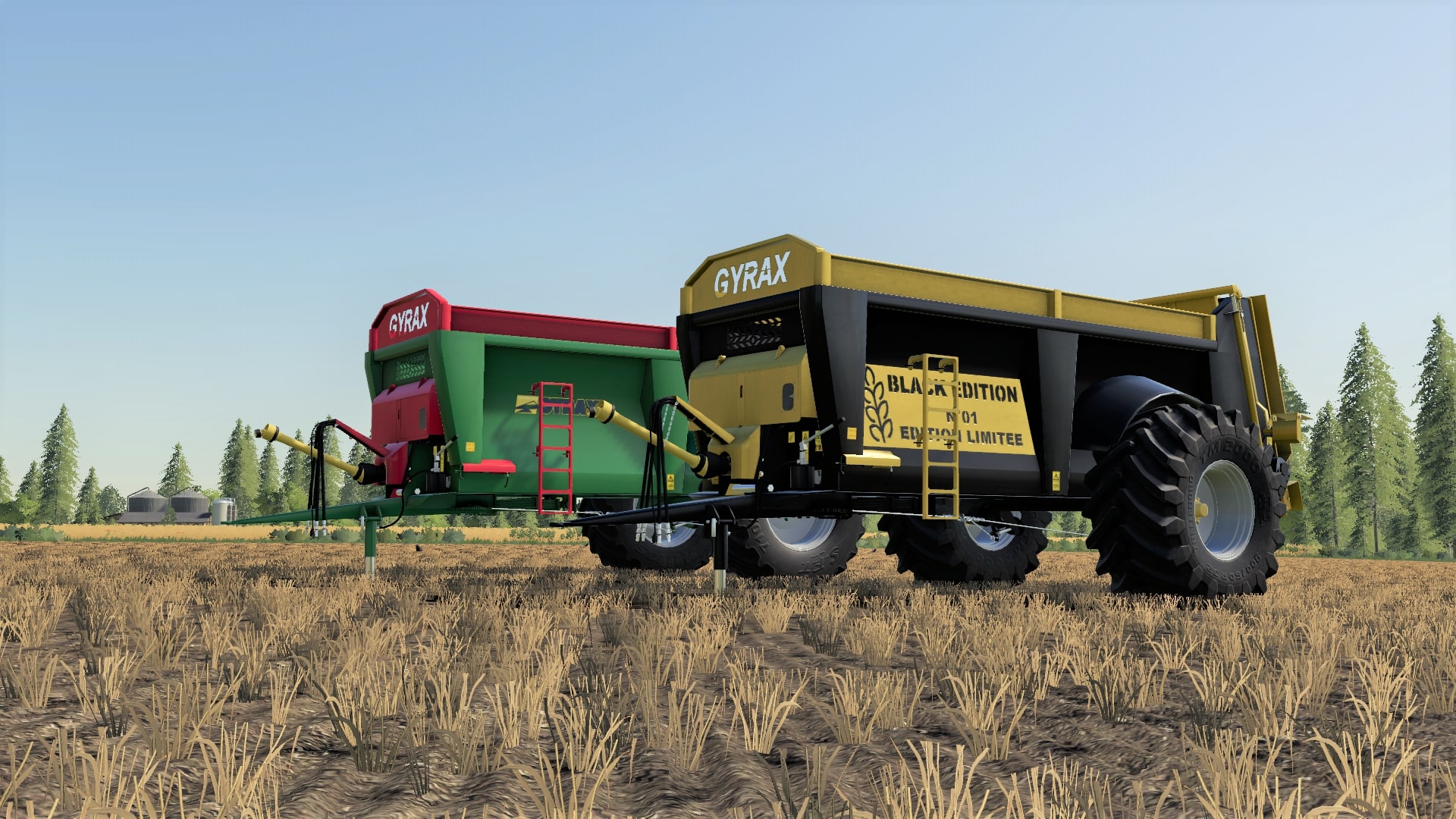