The team isfar from finished making mods. A few moments ago, it updated its Facebook pagewith a status for all of the team’s ongoing projects and builds.

CustomModding is working on several John Deere add-ons, like the Americanized versionof the 8RT tractor. This mod will be compatible with the H480 front loader. Itwill also have Demco tanks as an option.

I’m especiallylooking forward to the release of the John Deere 1870 together with the C850 aircart, which will be a magnificent beast.

MacDon and a Map too

Custom Modding is working on mods other than various John Deeres, as well. For example, replicas of the MacDon FD1 FlexDraper Series headers, a Tytal Tanker trailer, which will be released together with the JD sprayer, and US versions of the Case IH Steiger tractors.

What I’mlooking forward to the most is the Minier map. The Custom Modding team hasfantastic modders. It will be exciting to see what they can accomplish whenusing their skills in creating a Farm Sim map.

Some of themods mentioned in the update will most likely be released on consoles too.Others won’t. The main reason is that Giants Software doesn’t have licenses forsome of the brands the team currently is creating mods of. 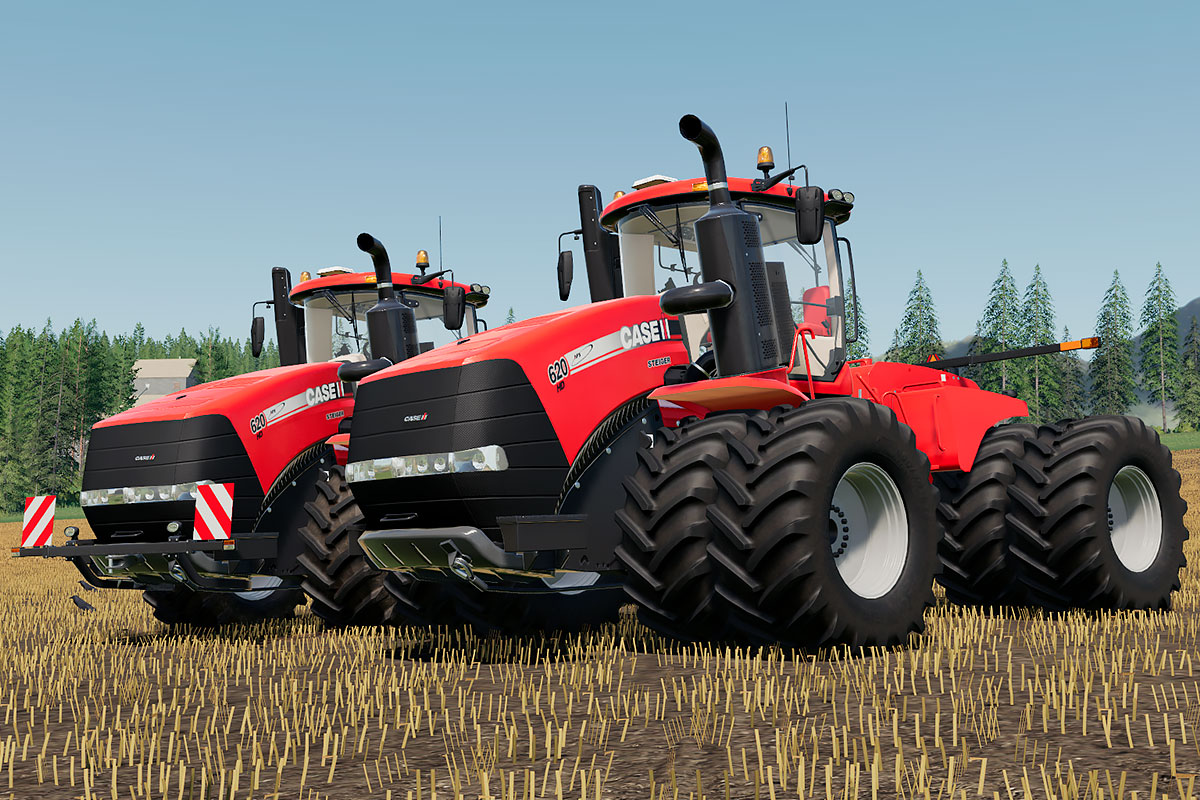 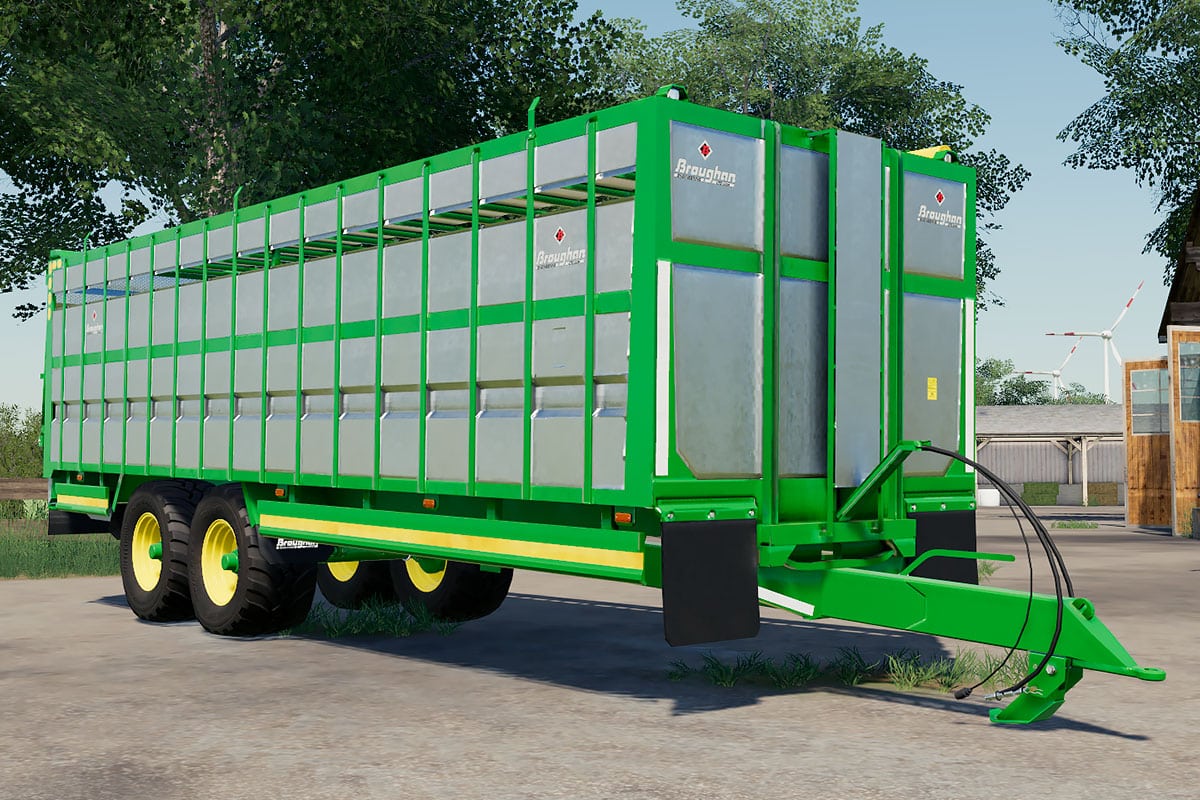 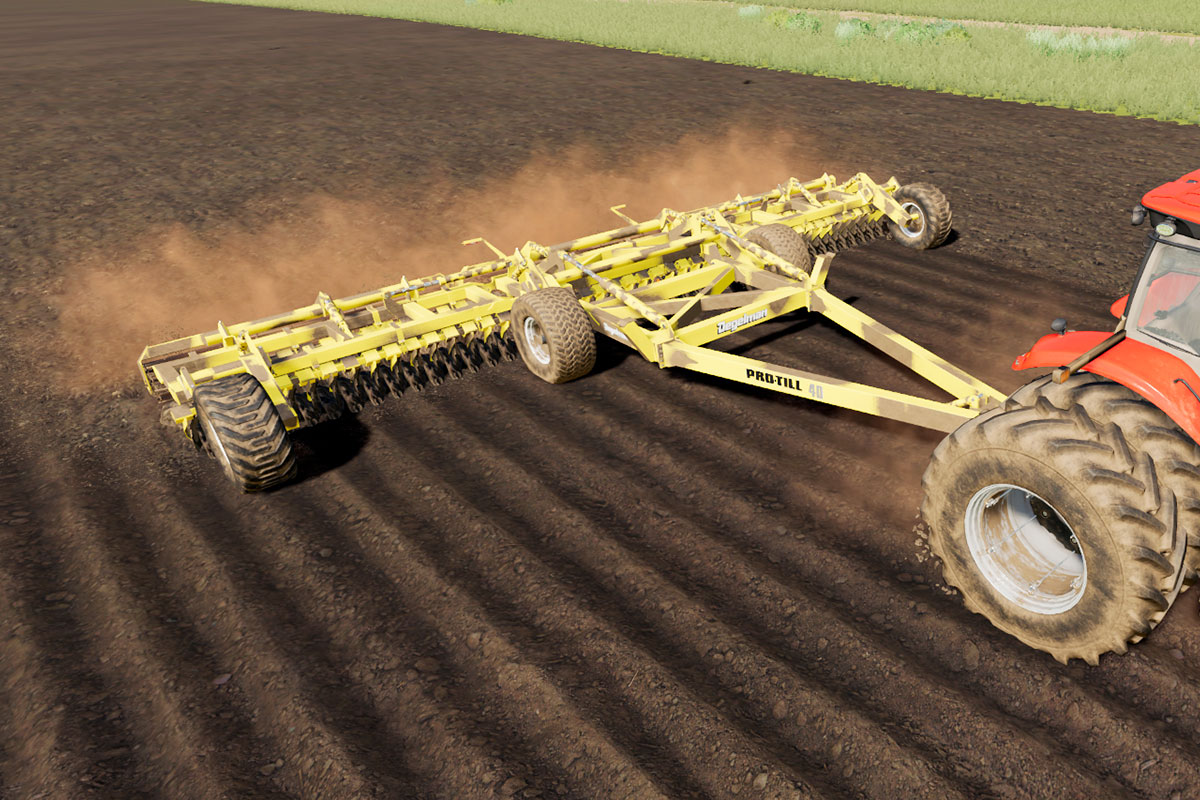