The Farming Simulator 19 Platinum DLC will be released in October, later this year. And during the 2019 version of FarmCon (held at the Claas headquarters in Harsewinkel, Germany), Claas was introduced as the big brand of the upcoming expansion pack (can’t say I’m surprised… ????)

After JohnDeere was introduced as the new brand for FS19, a lot of players wondered whenClaas would join the party. And they didn’t have to wonder for too long.

It wasn’tlong after the FS19 release that it was announced that a) this year theFarmCon would be held at the Claas headquarters in Germany, and b) that Claashad signed a licensing partner agreement with Giants Software.

Now, weknow what the first results of the deal between Claas and Giants are. Andboy! We are impressed. When Claas enters the FS train, they come in fullforce! Just take a look at the teaser trailer:

Here are some of the models we spotted in the Platinum teaser trailer:

It's a Claas Axion Tractor

I did read somewhere that the Claas DLC contains 35 objects. In addition to the models mentioned already, I've also seen in-game images of the Lexion combine. So this expansion just gets better and better :)

If you pre-orderthe DLC, you’ll also get the Claas Dominator combine and the ClaasTorion Wheel Loader.

PlatinumDLCs from Giants have contained one new map since FS 2013. What about the FS19DLC? No words on a new map, at least not yet. I guess we’ll know more when theofficial DLC preorder page goes live (Monday July 29, 2019 – in two days…) 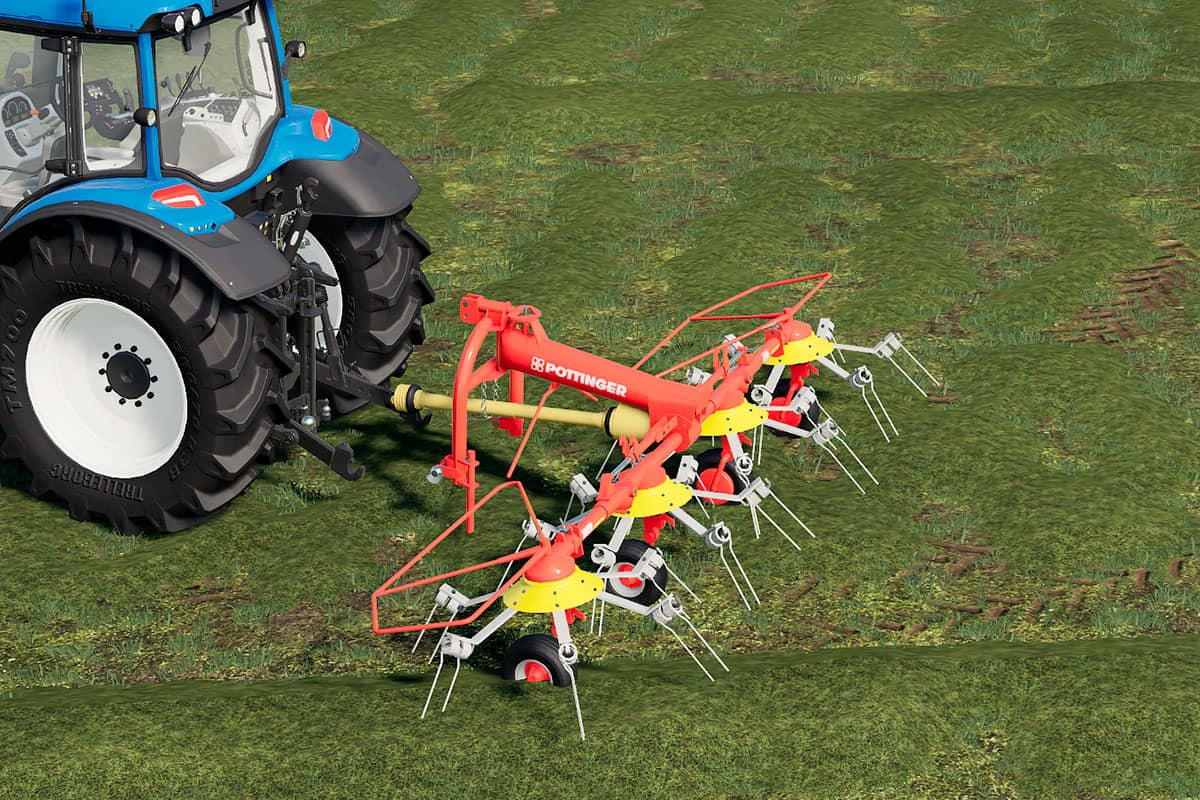 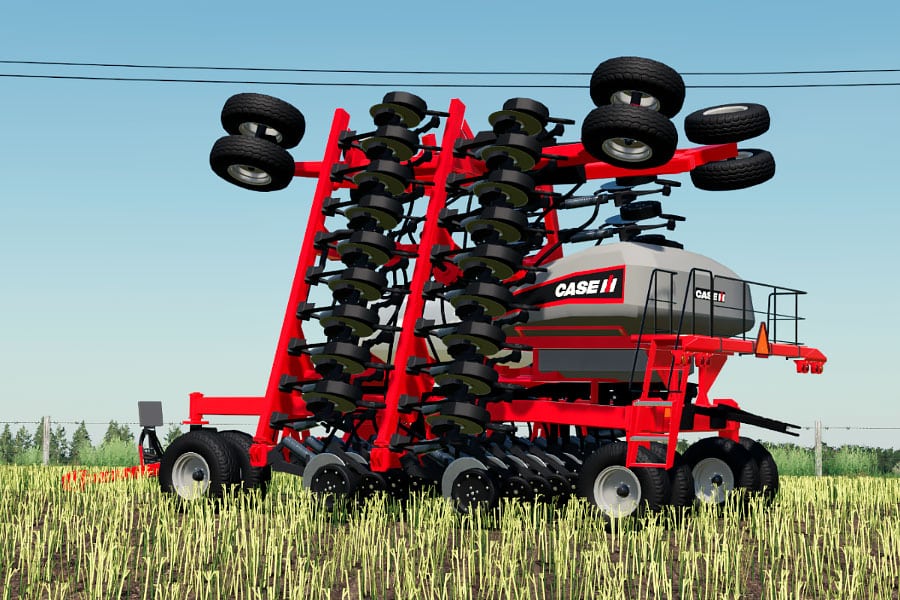 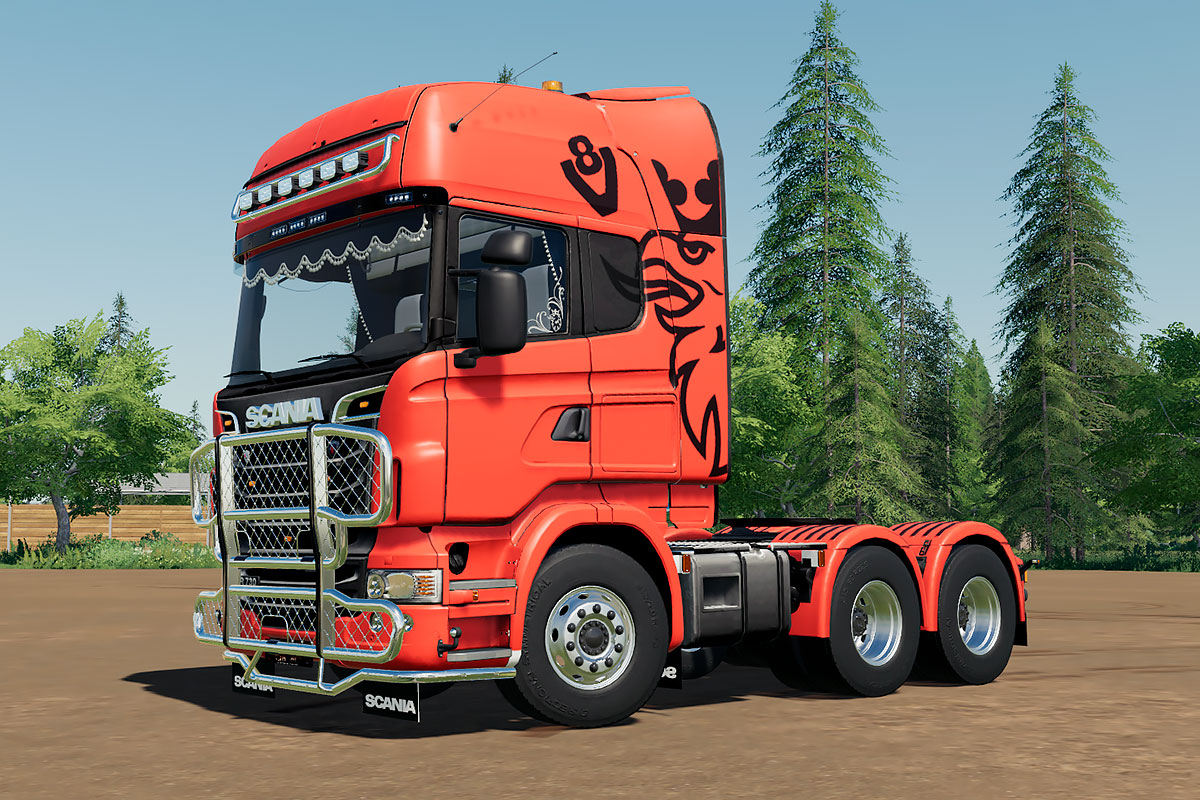