I'm prettysure that it's grünerBauer/MB 3D Modelling's John Deere model from FarmingSimulator 2013 that's the basis for this addon. Now, it has gotten the neededvisual upgrades to comply with the FS 19 standards, like new textures.

Zichner99'sversion of the 6010 series tractors doesn't offer quite the same amount ofcustomization options as Jukka's 6010 Premium addon. Still, there are severalthings you can change, add, or remove.

You can adddifferent amounts of weights to the front. Or you can ditch the weights and gowith a 3-point hitch instead, PTO included. There are several wheel setups topick from. There are also options for the fenders and the beacon lights.

This JohnDeere mod has IC controls. When you press the spacebar on your keyboard, youcan open the front and rear windows in addition to both doors. Just be awarethat many players have reported that the current IC script does not play nicewith Courseplay.

Anothercool feature is that the steering wheel's animated, meaning it will tilttowards you when you enter the tractor.

This is agood Farming Simulator 19 version of the John Deere 6010 series tractors. Toobad there's a conflict between the IC script and Courseplay. It can be avoidedif you cancel the script in the addon's XML files. Just be sure that you knowwhat you're doing.

And now,for some facts:

This pack of John Deere, 6010 series tractors, are hosted at Uploaded. The blue button opens the download page. 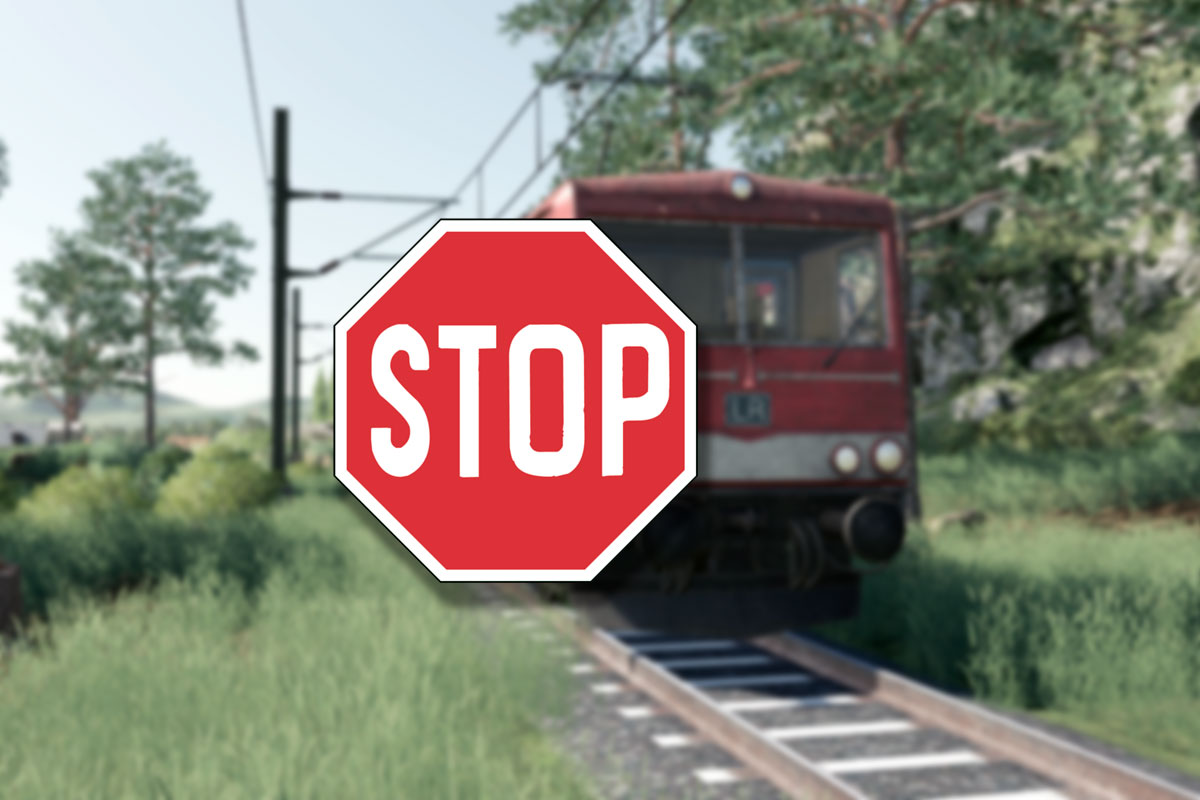 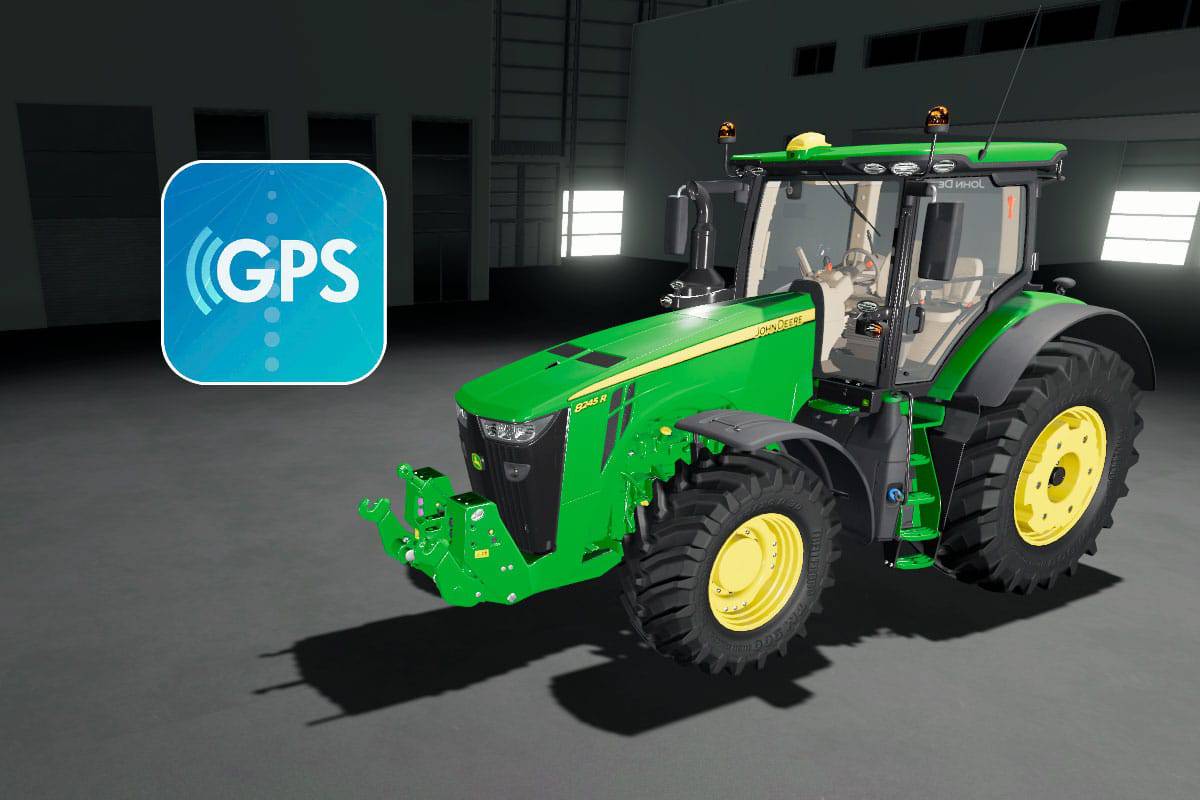 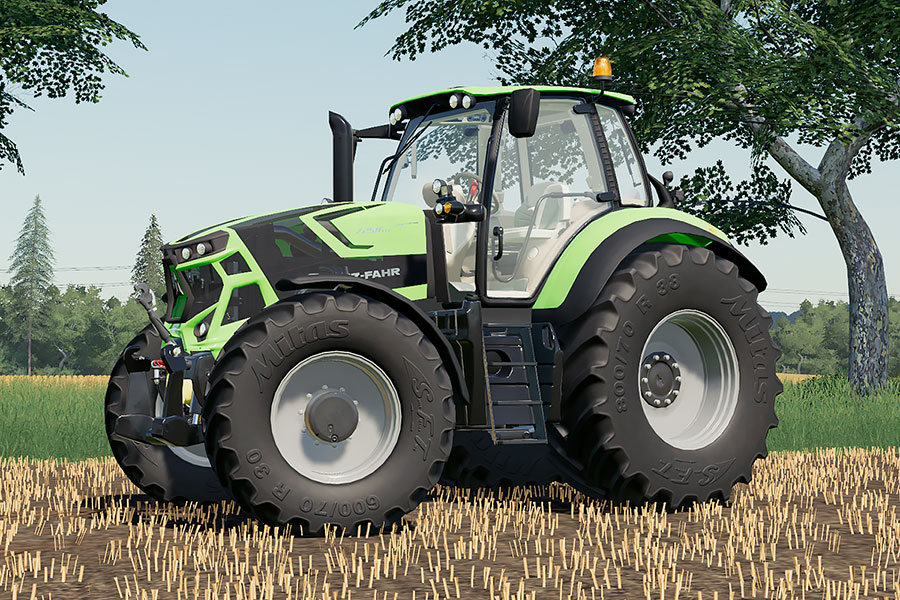 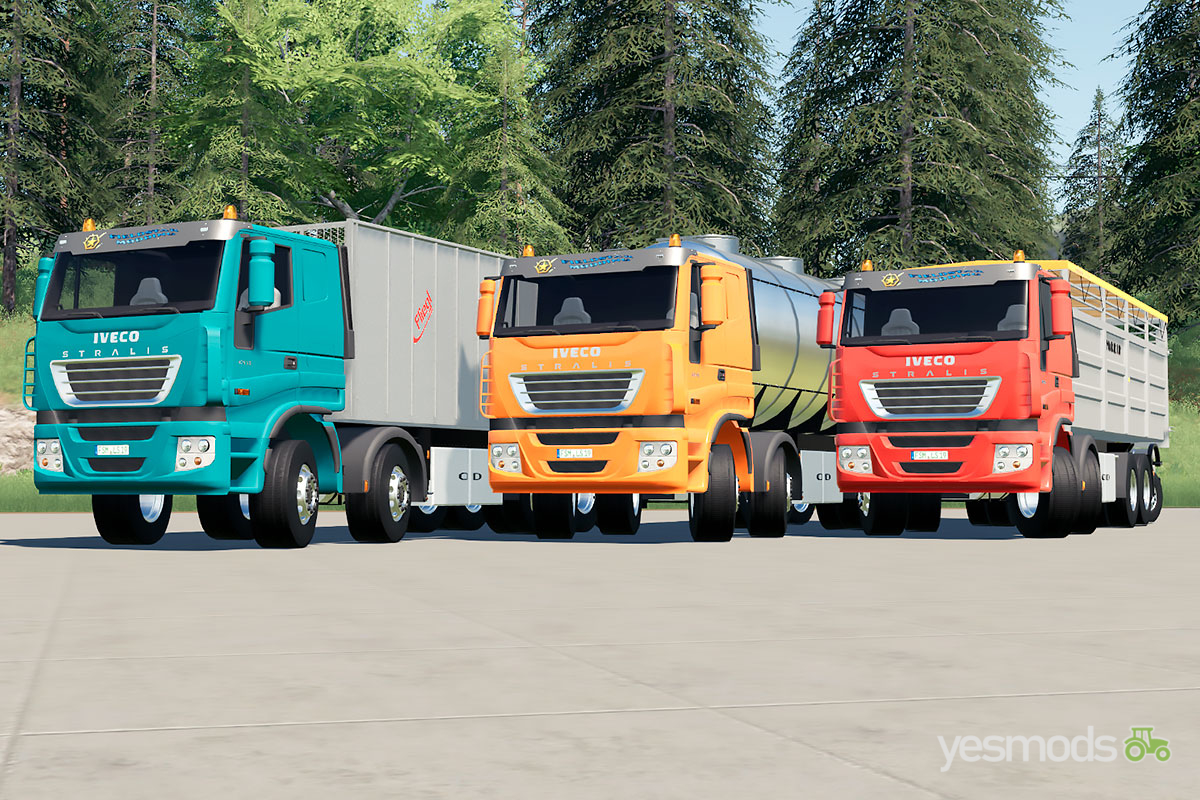