Here's asmall guide on how to download and use the GlobalCompany placeable objects modsfor Farming Simulator 19. In a hurry? The download links are located at the end of this post.

The GlobalCompany mod, from LS Modcompany, is one, big collection of script mods. It offers a lot of tools for modders and mappers that will help them create even more exciting mods and maps (more on that later.)

Todemonstrate what the scripts are capable of, LS Moddingcompany (thedevelopers) today released a set of mods, including 3 placeable objects.All the mods have been released on Giants Modhub.

How to Use GlobalCompanyin FS19

First, youneed to download the script collection and put it in your mods folder. It needsto be activated for mods based on the scripts, to work.

Then youcan start downloading other mods, like the placeable objects below.

Thisplaceable object lets you produce your own seeds. Just add grains (wheat orbarley) and herbicide, and you're on your way to making your own seeds.

You canunload the Seedmaker using the auger pipe, or you can also have it createseed pallets. This is done inside the mod's menu.

When youwant an easy way to make silage, you should try this placeable, fermentingsilo. Just add grass or chaff, wait for a while for the fermenting process towork, then enjoy fresh silage. The capacity is 100,000 liters in, 100,000liters out.

Here's one of the first Farming Simulator BGAs that also accepts sugarbeet, thanks to the Grimme BeetBeater. And yes, it allows silage too. And slurry. In return, you get digestate.

Note: All the placeable objects above are organized in a custom shop category. You can find it in the Placeable Objects category. One really cool thing about all objects is that you can purchase the ingredients from within the GlobalCompany main menu (see below.)

LSModcompany is working on making more placeable objects to go with their scripts.

We especially enjoy the GlobalCompany (GC) menu (you can open it by pressing Left Ctrl + G on your keyboard.) It tells us everything we need to know about the various production operations, like how much raw materials there are in each silo or bunker. And how much of the finished products we have.

There is,in other words, no need to travel to each production object to get an overviewof the different fill levels.

Anothernifty feature is that the mod warns about possible mod conflicts. If just moremods could do this...

Yes, itliterally allows you to put down placeable objects anywhere. Well, almostanywhere. And as long as you own the land.

When youdon't have the time, or just don't want to, you can let the horse trainingassistant help you increase the value of your mares and stallions.

You canactivate or deactivate each of the extra mods from the GC menu.

The Future is Bright

The GC modis much more than just placeable objects. It's also a collection of 80 scriptsthat will make the life of mod makers and mappers a whole lot easier. And withthose scripts, it's really the imagination that limits what kind of mod and mapfeatures that are possible.

What does it mean for players? We can expect to see a lot of exciting maps and mods in the future.

Here are some mods that uses the GC script:

Are you a modder or a mapper, and want to learn more about the scripts? Then, visit Globalcompany.info for more information.

(UpdatedSeptember 17, 2019) TheGlobalCompany script and several of the placeable objects have gotten updates,available from the in-game modhub. Here are some of the highlights:

The scriptnow has more features that modders can use. The GUI has been adjusted towork better with ultra-wide monitors. And the Horse Helper partof the mod is tweaked to function more in sync with the Seasons 19 mod.

(UpdatedJanuary 23, 2020) Thereis a new version of GlobalCompany available from the in-game modhub. The latestversion has a lot of both fixes and additions. Most of the stuff is first andforemost useful for modders, but as a player, you should update too, to enjoythe improved functionality.

Here aresome of the fixes:

(Updated February 6, 2020) LS-Modcompanyhas updated the GlobalCompany script again. For most of us, the most importantaddition is a new system for synchronization in multiplayer.

The updatealso includes a fix for the PlaceableDisplay. From what I understand, LSModcompany is working on a placeable level display for silos.

(UpdatedFebruary 22, 2020) Thenew version of the GlobalCompany script mod is ready for download at theofficial modhub.

The newversion adds a facelift for the user interface (see below.)

I’ll do awrite-up of the mod later. If you want to start using it now, here’s what youneed:

* Theclient is a standalone application that needs to run together with the game.

There’salso an update for something called AnimalTrough. Right now, I don’tknow what it is, but I guess it will allow us to use GlobalCompany to controlthe feeding of animals? We’ll learn more in the coming days.

(UpdatedMarch 28, 2020) Thenew version of the script adds more functionality to the mod:

I guess the last point means that we’ll soon see factories where you can use hoses to load to and unload from various production mods.

(Updated May 20, 2020) Kevink98 and the LS-Modcompany team has another update for the GC script. Here are the changes:

TheGlobalCompany mod and accompanying objects can be downloaded from the officialModhub. Here arethe links:

(You can also get them from the in-game modhub too. For more Farming Simulator 19 mods, click here.) 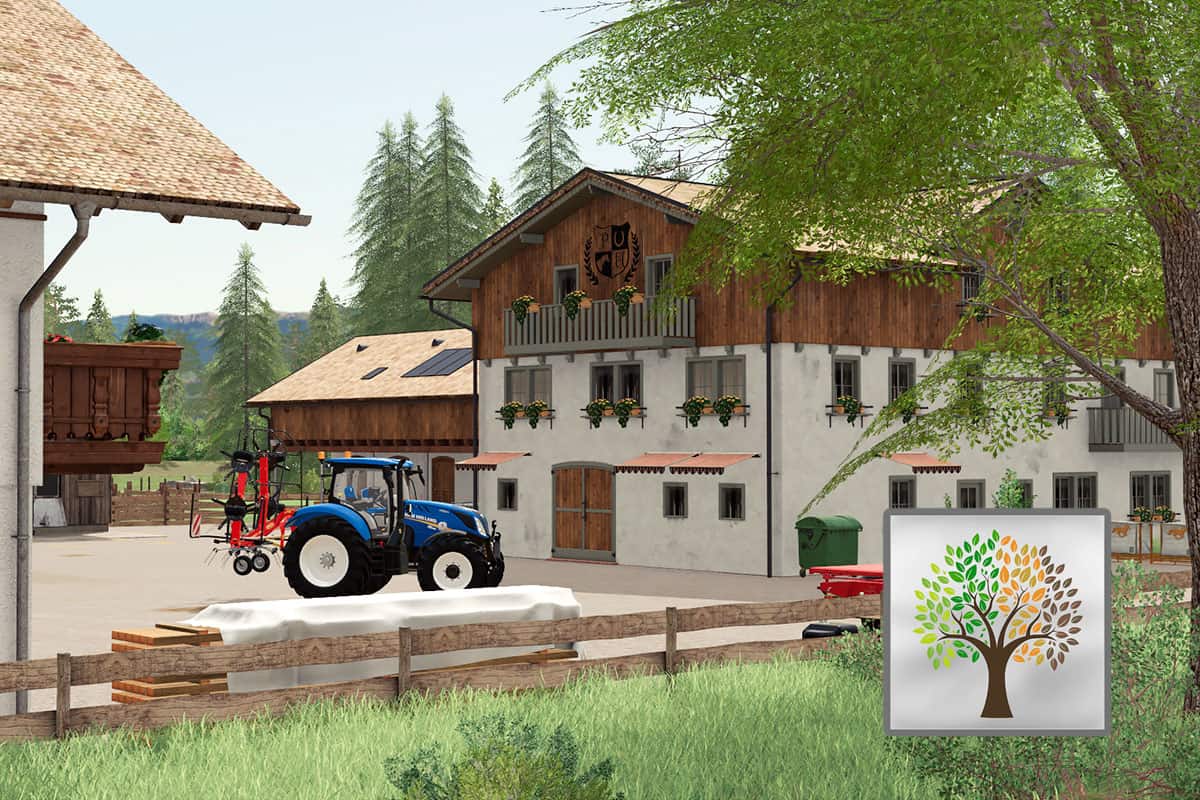 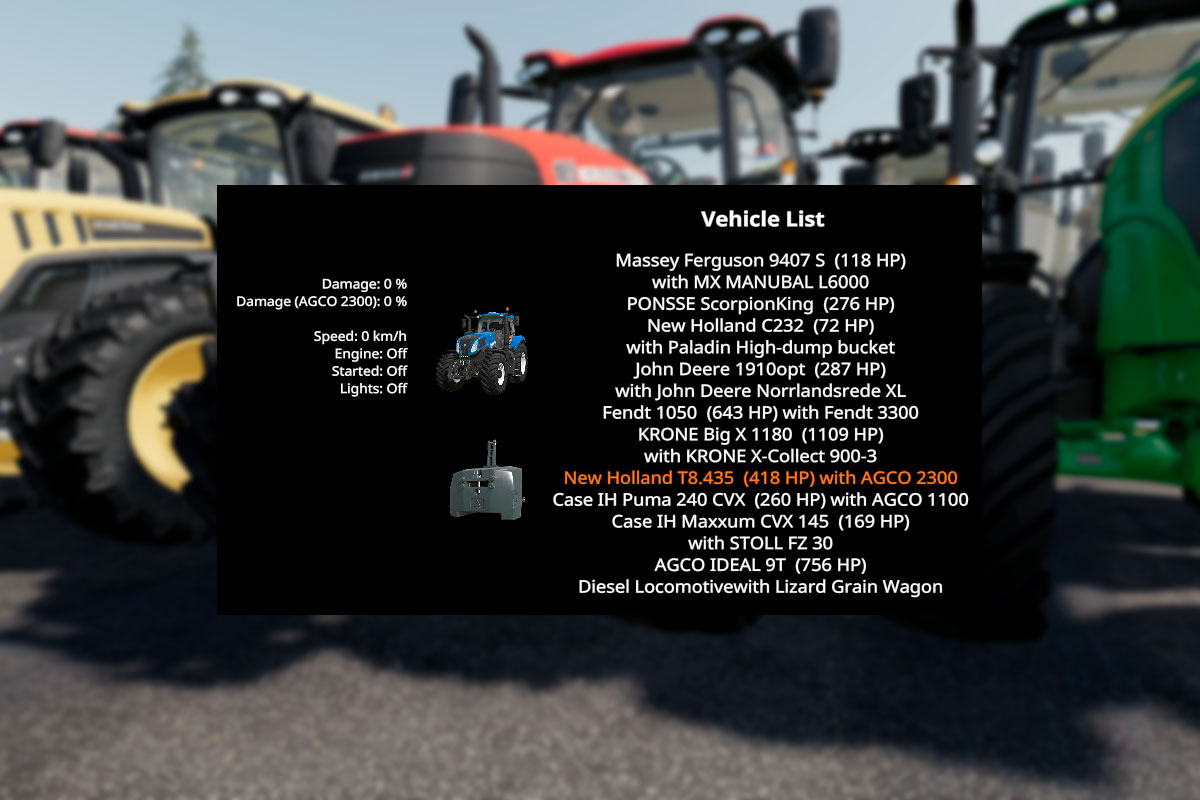 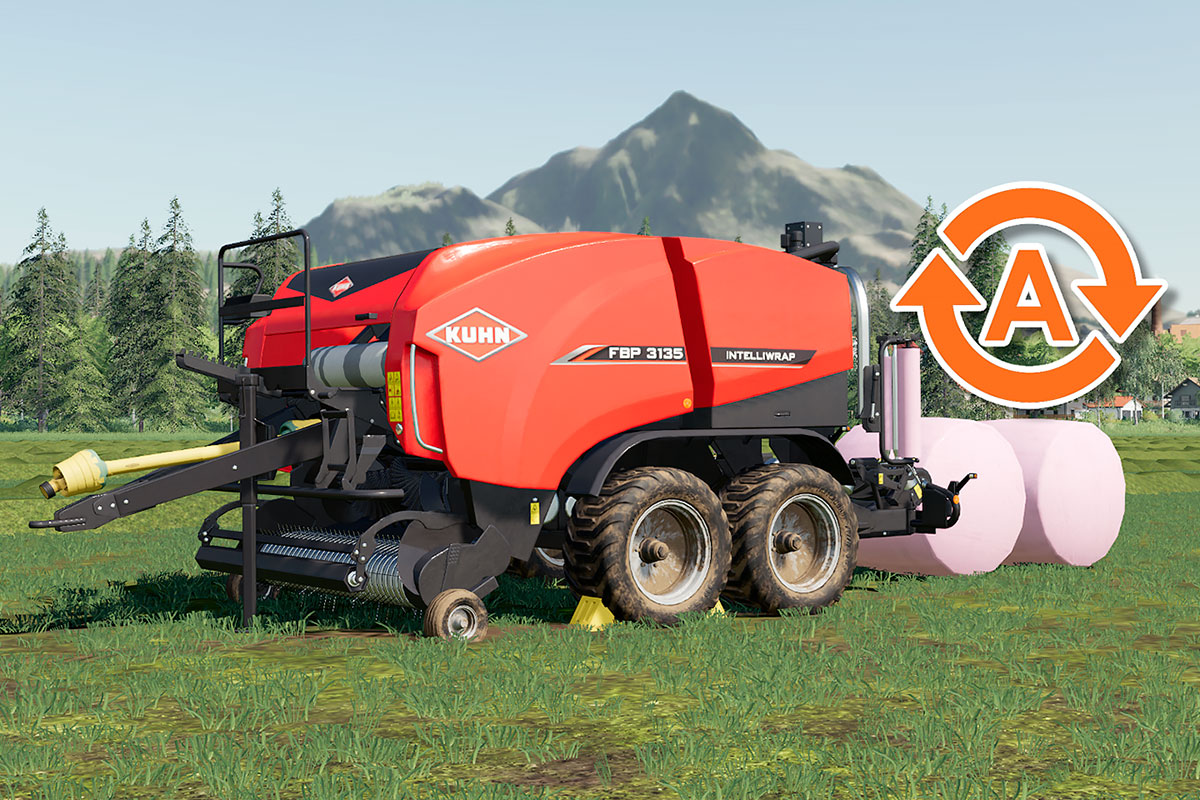 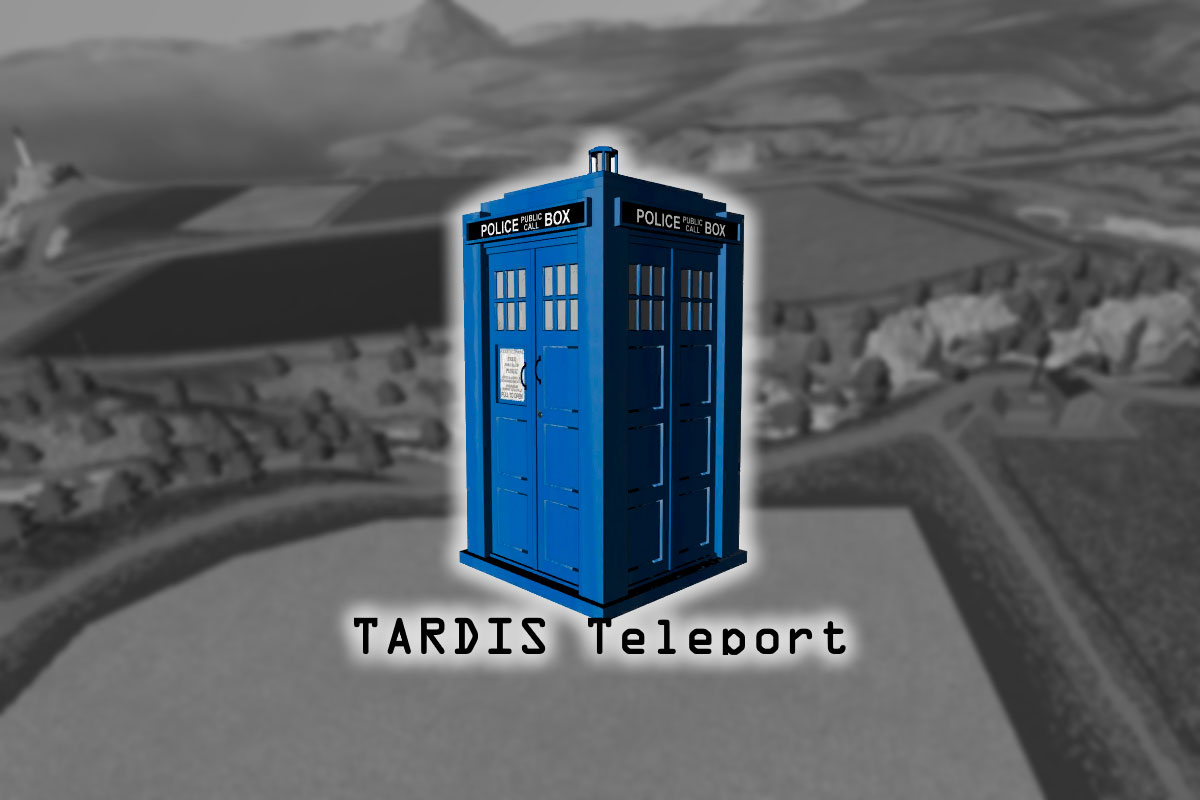 Tardis – Teleport Yourself and Vehicles