Here'sthe Eiersholt 4x mod map for Farming Simulator 19, made by Datalund. The link to the download locationis at the end of this showcase.

I think that the Loess Hill Country was one of the most underrated maps of Farming Simulator 17. Now, it has gotten a second chance, thanks to the hard work of Datalund. Eiersholt, which is the name of the FS19 version, looks even more stunning than the original.

The amountof effort gone into making the map as realistic as possible is insane. Justcheck out how trees, bushes, and other plants blend in naturally, creatingbeautiful, life-like surroundings for villages, factories, and fields.

The mainfarmyard has a lot of buildings, like sheds, storage buildings, and animalpens. But it's also divided into several farmlands. Buildings onfarmlands you don't already own, won’t be accessible until you've bought theland their sitting on.

Eiersholtis a 4x map. It's excellentfor large scale multiplayer farming (note that I haven't tested the map inmultiplayer.) If you plan to play it by yourself, you can get a lot of AImanpower by using Courseplay.

There are alsoa couple of areas to the North-West that's perfect for creating new fields.But be warned - It'll require a whole lot of work, especially removing all thetrees.

Severalareas have been made ready for placeable objects. All of them have a great-lookingmix of several ground textures, not just one. This is a nice touch more mapperscould learn from. The land looks more natural this way.

The map hasalso been prepared for Seasons 19. I especially like how it uses customtextures for a lot of the vegetation in the Spring and in the Fall.

I'm impressed with the work of Datalund. He keeps on updating the map, fixing and adding stuff. Many of you already know him from his YouTube channel, where he creates great tutorials for Courseplay, among other videos. Here's more info about his fantastic map:

I could notfind any errors or warnings in the log after spending several hours onEiersholt. The only tiny detail that caught my eye is that some of the farmyardbuildings aren't 100 % level. But hey, that's just my mild OCD talking…

(UpdatedSeptember 26, 2019)Datalund keeps improving his glorious Eiersholt map. The 1.0.0.8 updateincludes a lot of changes and fixes. Here are some examples:

You can readthe full changelog inside the 1.0.0.8 folder at the map page (clickthe blue button under.) And no, you don’t have to start a new gamesave.

(UpdatedDecember 21, 2019) Datalundhas updated the Eiersholt map. There are a lot of additions and fixes. Here aresome of the most important stuff:

You can read all about the updated 1.0.0.9 version here. And yes, it requires a new gamesave.

(Updated February 4, 2020) Mostimportantly, for those of you who have experienced problems with the previousversion of the map: The new, 1.0.1.0 version should eliminate those problems.

A lot haschanged to the map. The new update is a significant one. Here are some ofthe additions:

And, for AutoDrive mod users, there are now a lot of AD routes available for the map. Click here to get them.

Not onlyhas the map been updated with new features. Some old ones have changed, aswell:

And now,some of the stuff that’s fixed:

All of the above are just some of the many changes, fixes and additions. You can read the full changelog here. (Thanks to VonArens and Datalund for informing me about the new version.)

The Eiersholt map is hosted at Google. The button below opens the main folder where you find all the versions of the map so far. You'll also find lots of extra material, like a sheet with a detailed overview of all the fields and their sizes and changelogs for each version. 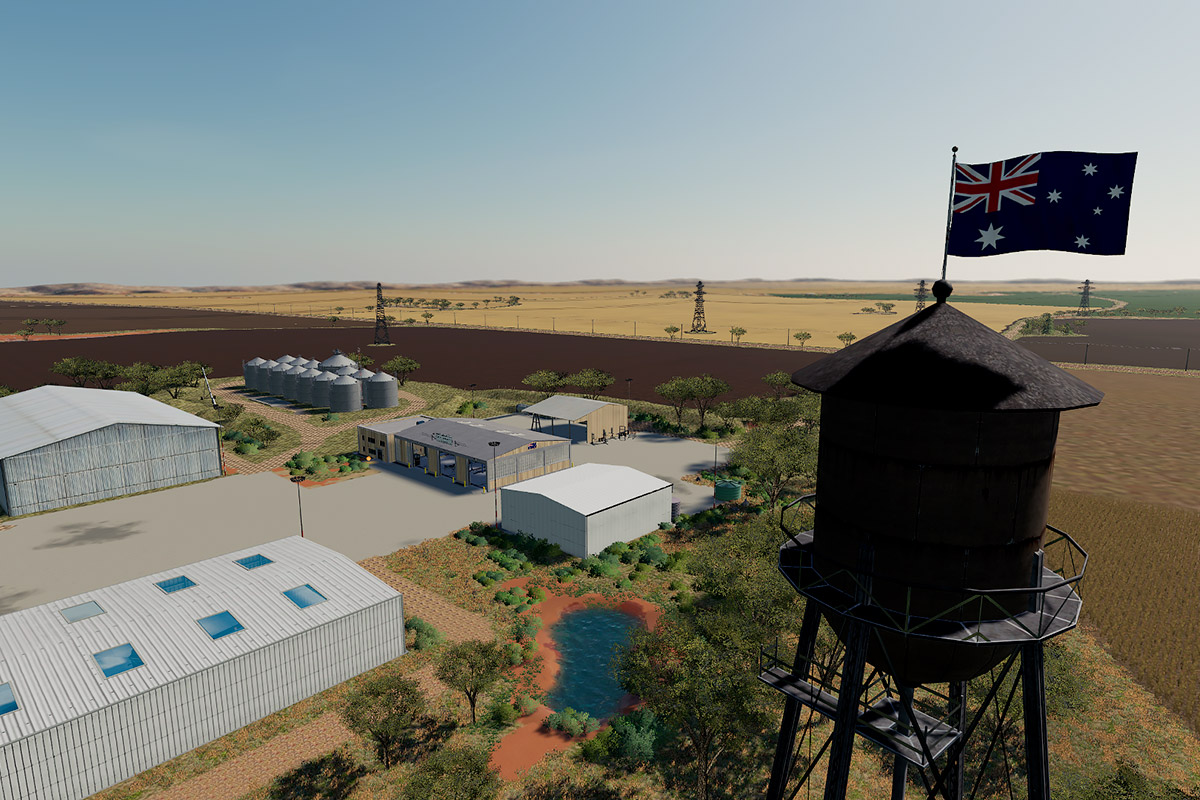 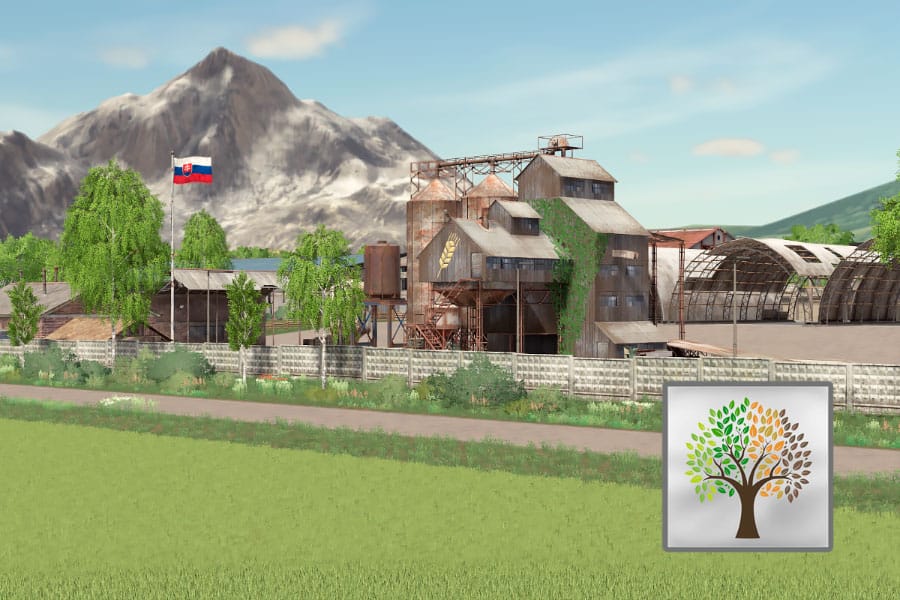 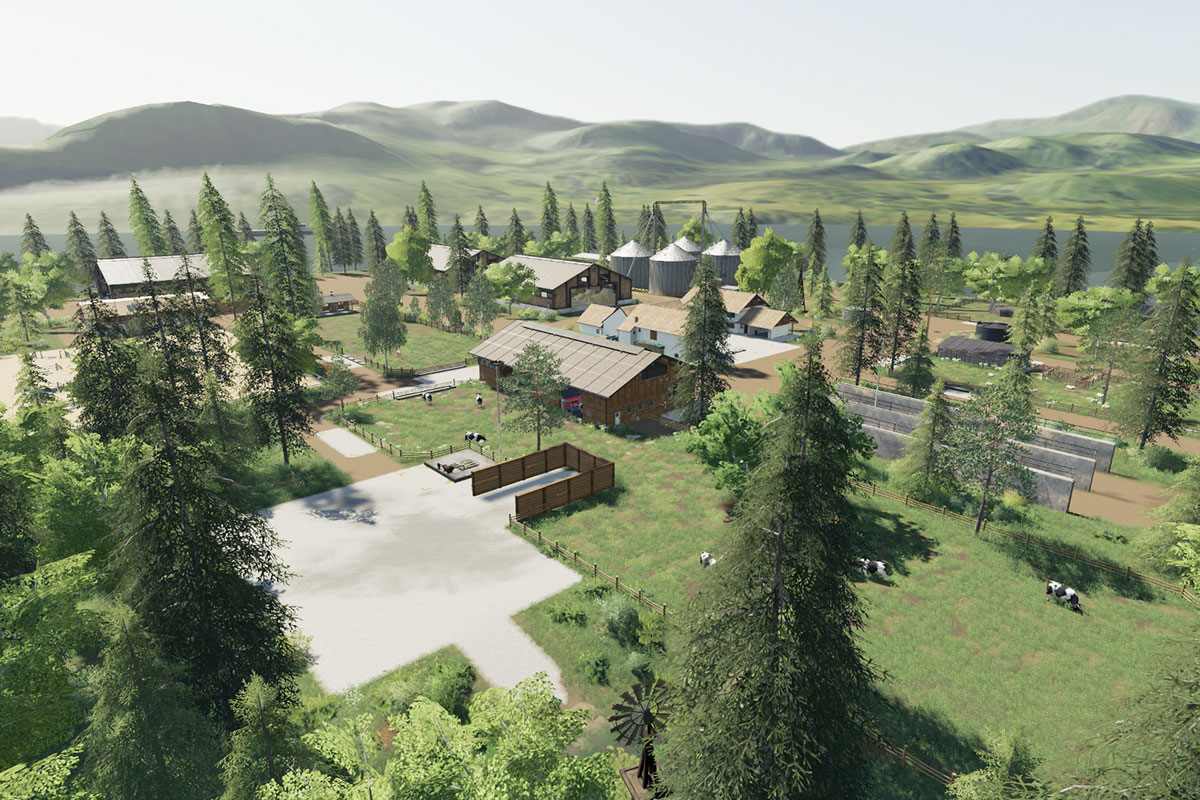 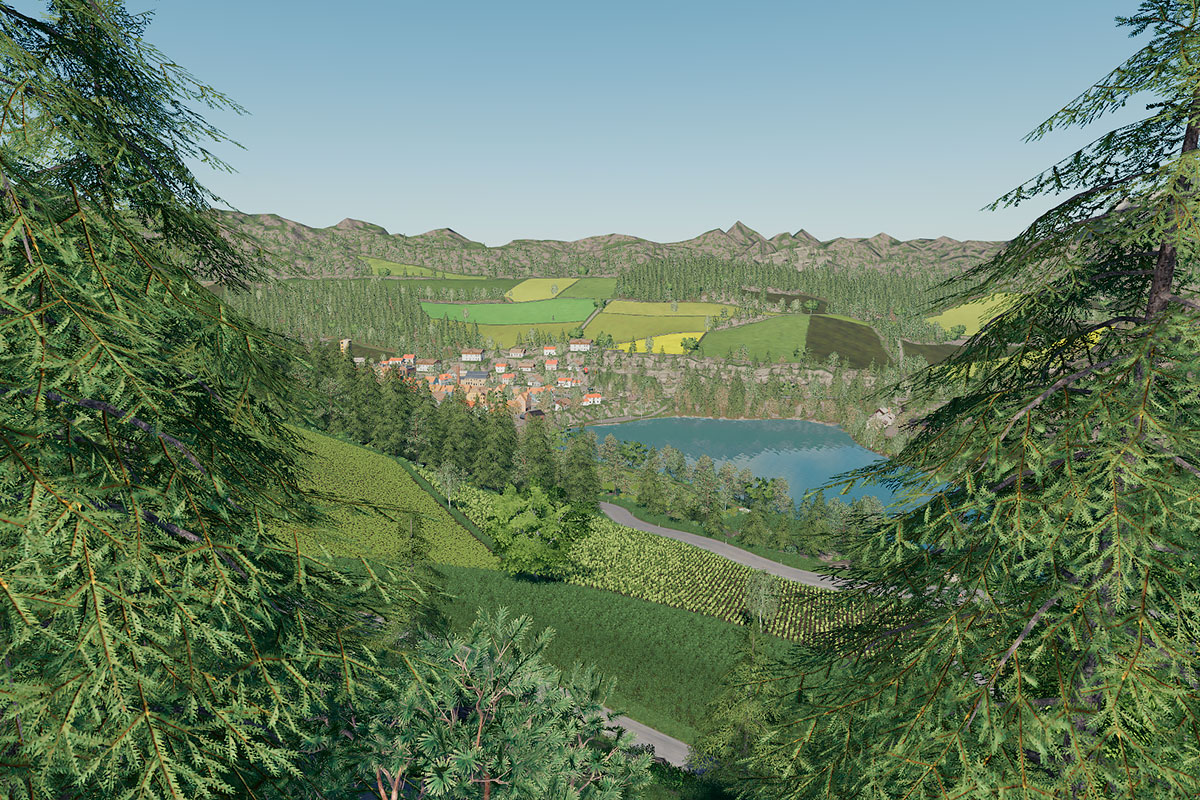