Will there be a Farming Simulator 21? If so, what will the FS21 release date be?

It’s about fivemonths since Farming Simulator 19 was released. We’re sure that questions likethose above have started to pop up in the back of the head of many farm simplayers.

A lot ofplayers are (contrary to popular belief) pleasedwith FS19. That does not stop them from thinking about what Farming Simulator21 will be like. And when they willget their hands on the new game?

Well, fewif anyone outside Giants Software, know anything about the next game in the FSfranchise. Heck, we don’t even know if there will be a Farming Simulator 21 atall.

First ofall, let’s take a look at the PC version of the Farming Simulator games. Hereare when the different installments were released:

Do you seethe pattern? Since FS2011 each new game has been released almost exactly twoyears after the previous version. And with the exemption of the first twogames, all titles have had a launch late in the year.

Based onthis, it’s pretty obvious to say that Farming Simulator 21 will be released inlate fall, 2020. Or one and a half year from now.

But we arenot convinced this pattern will repeat itself forever. We won’t rule out achange, starting with the next version of the game.

FarmingSimulator 19 received a fair share of heat when it was released. Many players,especially the old-timers that have been around since 2008 and 2009, felt thegame was rushed. Unfinished. Many blamed the two-year release cycle, callingfor an extended release interval.

And yes,the game was plagued with bugs on release day. And key features, like thelandscaping mode, were implemented at a later stage.

AlthoughGiants has not stated publicly that the game wasn’t finished when they releasedit, it sure felt it would have benefitted from more development time.

The modernFS games are very complex. A lot is going on under the hood. Maybe too much for a two-year releaseschedule?

Of course,we’re only speculating. But it won’t come as a surprise if we get FarmingSimulator 22 for PC and console in 2021, instead of FS21 in 2020.

Instead of releasing a new game every secondyear, SCS sells expansion packs.

AmericanTruck Simulator is basically the same game today as it was when it released in2016. But the game has grown thanks to the release of several DLCs that opensup new states for the digital trucker to drive in.

The same procedureis used for ETS2.

The FarmingSimulator games could be a great candidate for a business model similar to theone of SCS Software. Instead of launching brand new games every now and then,Giants could be selling access to new maps, vehicles, tools and gameplaymechanisms. The game engine could still be updated with new technology andfeatures.

Again, it’sonly us speculating… But what if there won’t be a Farming Simulator 21? Or 22?

What if weget Farming Simulator 1 instead? A new farm sim platform creating thefoundation for lots of DLCs and expansion packs to come for many years into thefuture?

When Will We Know?

All speculations aside… When will we know if there will be a Farming Simulator 21? And whenwill Giants most likely announce a release date?

Well, one opportunity for Giants to tell us more would be FarmCon 19 later this year. But we believe the company will stay clear of talks about a new game. They probably have more DLCs to sell before focusing on the next installment…

Our best guess is that we’ll learn more during Focus Home Interactive’s annual press meeting ‘What’s Next’ early in 2020. We first learned about FS19 from the event that was held in February 2018. And FS17 were announced during the 2016 edition of that same event… 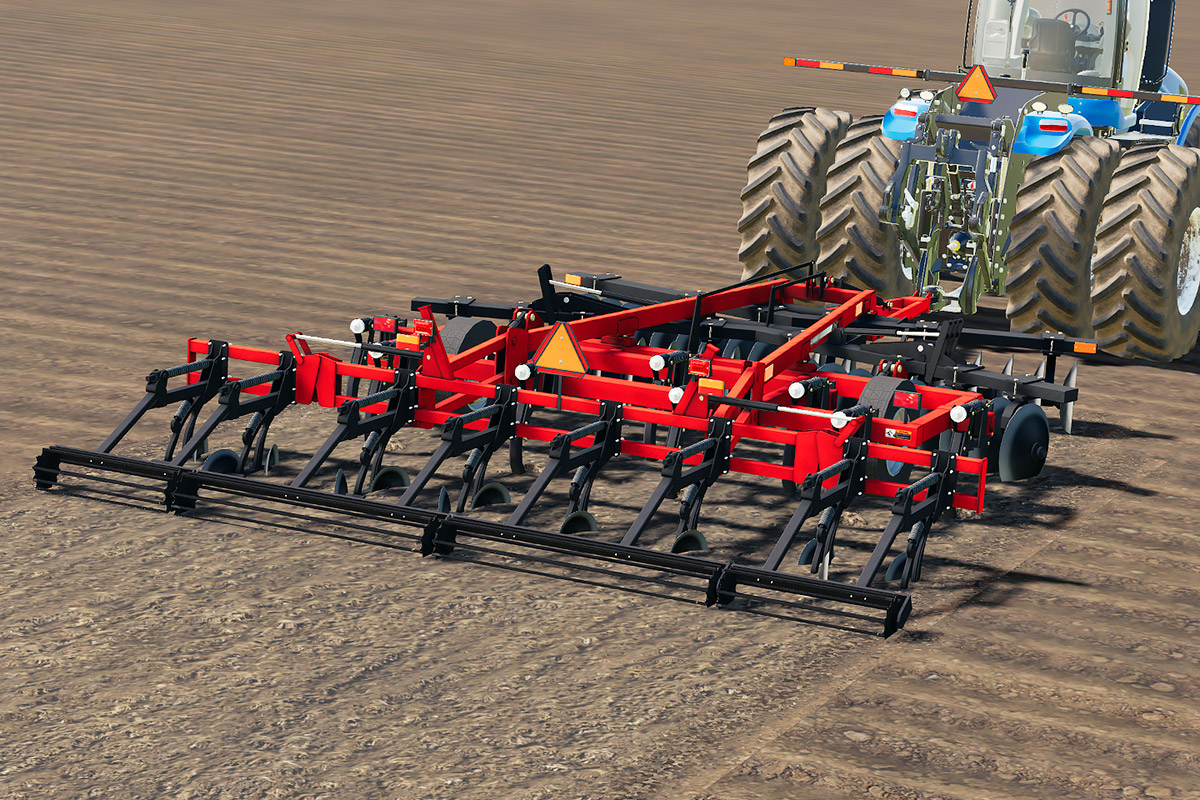 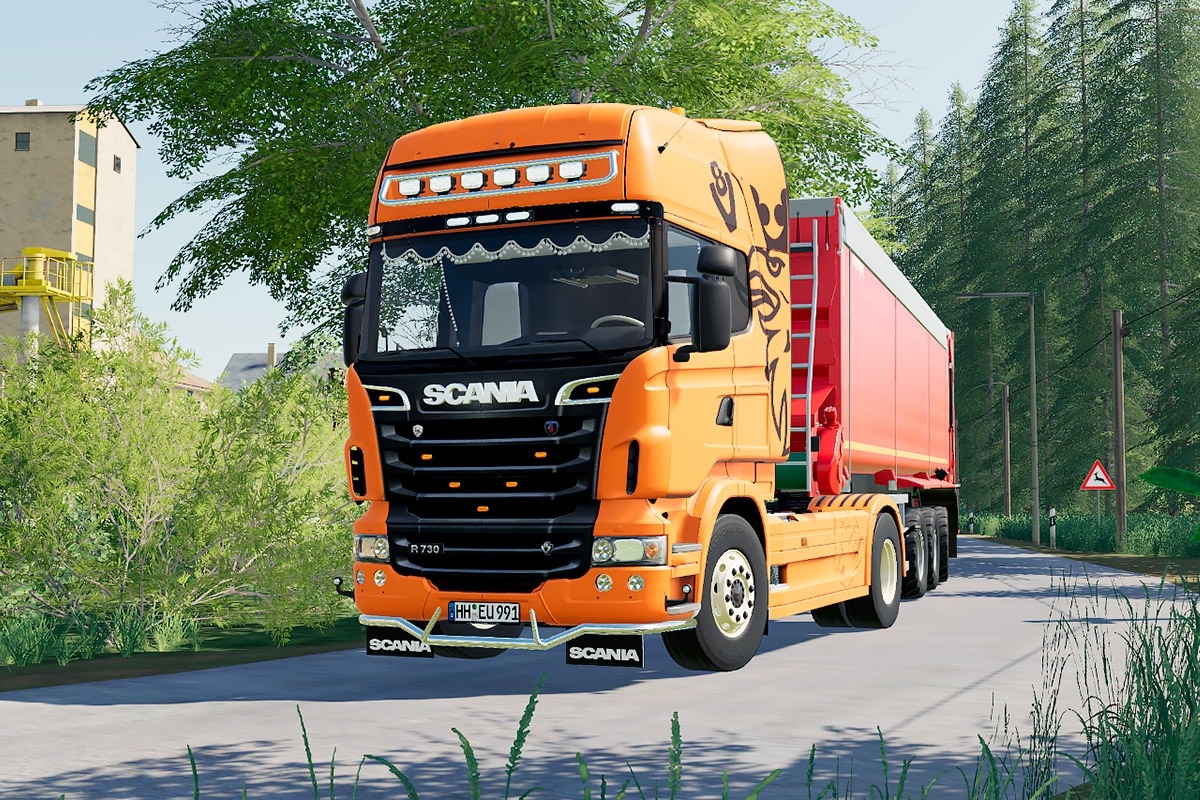 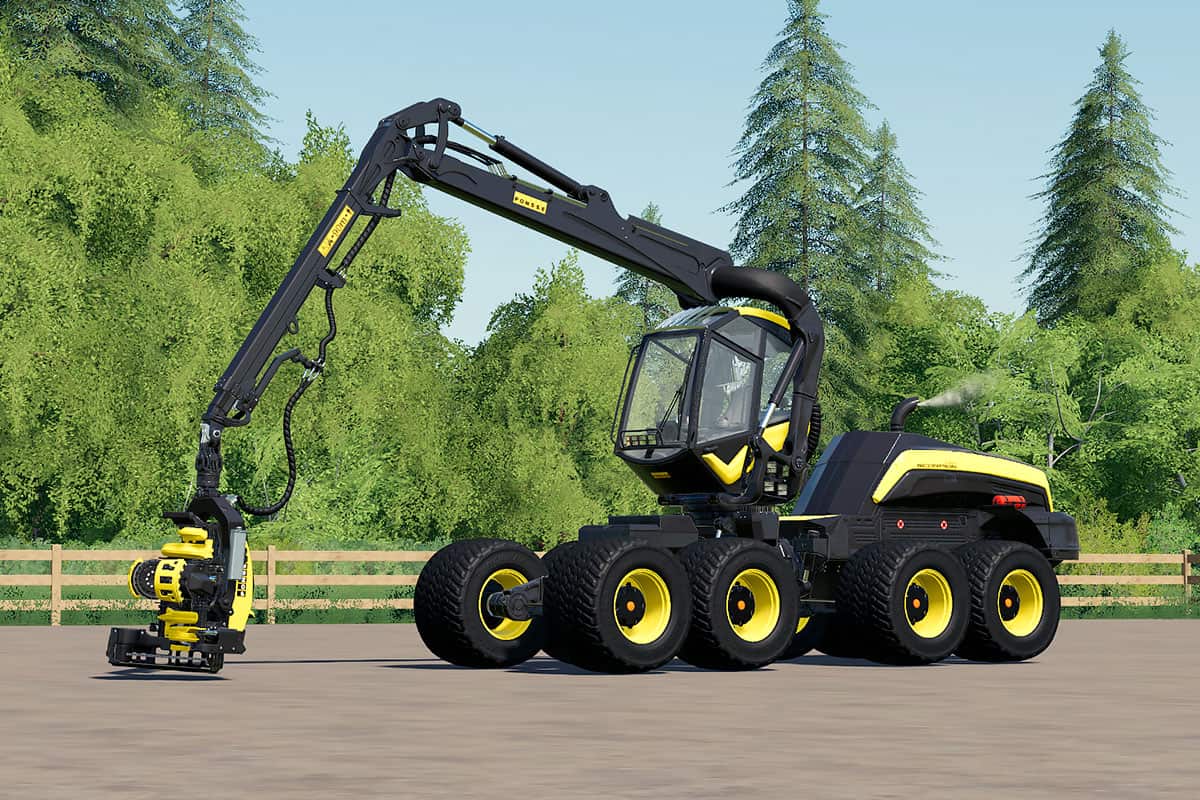 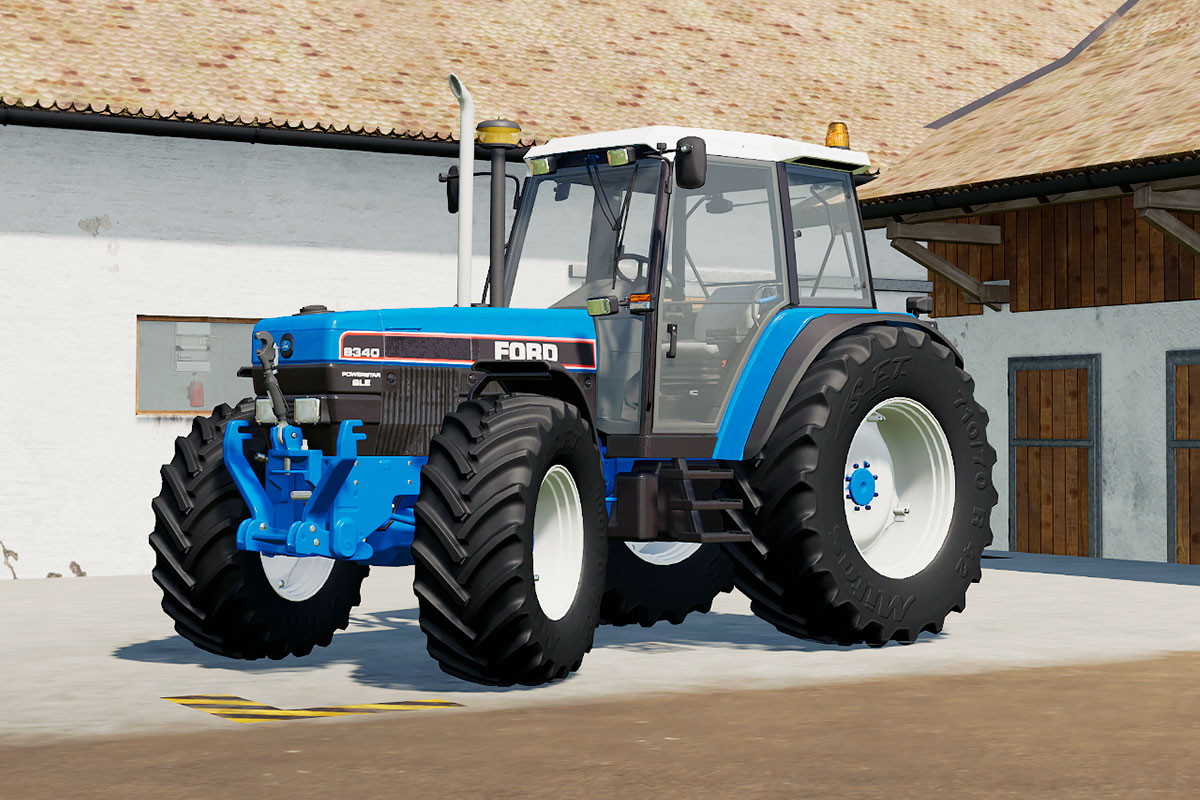