So, it would be fair to assume that the next game will be released later this year, right?

Well, Giants Software hasn’t said anything about the next game, except for this:

This post was made by Chris "O5-Chris" Stumpfer, one of Giants’ community managers, in the official FS forum some time ago. The post has later been edited, removing the bit about FS21.

It’s time I talk about Focus Home Interactive (FHI). The French company is the primary publisher of the Farming Simulator games. No, it doesn’t own Giants Software. It assists in marketing and selling the game.

FHI is a publicly traded company. A couple of times each year, it updates its investors on the earnings and upcoming projects. The latest update reveals that Giants will release “New Content” in the second half of the 2020-2021 fiscal year.

NHE’sfinancial year starts on April 1st. This would mean that Giants “NewContent” will be released somewhere between October 1st, 2020 andMarch 31, 2021.

Let’s speculate.Putting the clues together would lead to the conclusion that FS 21 releases in theFall later this year, right? All the previous installments (since FS 2009)have been released in October or November. Well, there is a couple of unknownsthat makes the guessing game harder.

First, theinvestor update doesn’t specifically say Farming Simulator 21, just “NewContent.” In other words, no one has confirmed that the H2 release isFS21. Could it be a DLC instead?

Secondly,both the new PlayStation 5 and the Xbox Series X are confirmed for the Holiday “window”of 2020. This would probably mean a November release for both consoles. If the “NewContent” actually is FS21, how will Giants time the release to make the game availableon both the current generation of consoles plus the next?

When Will We Know?

Focus Home Interactive usually holds its annually “What’s Next?” press event in the late Winter/early Spring. If there’s going to be an event later this year, we’ll probably get the confirmation we’re waiting for then. 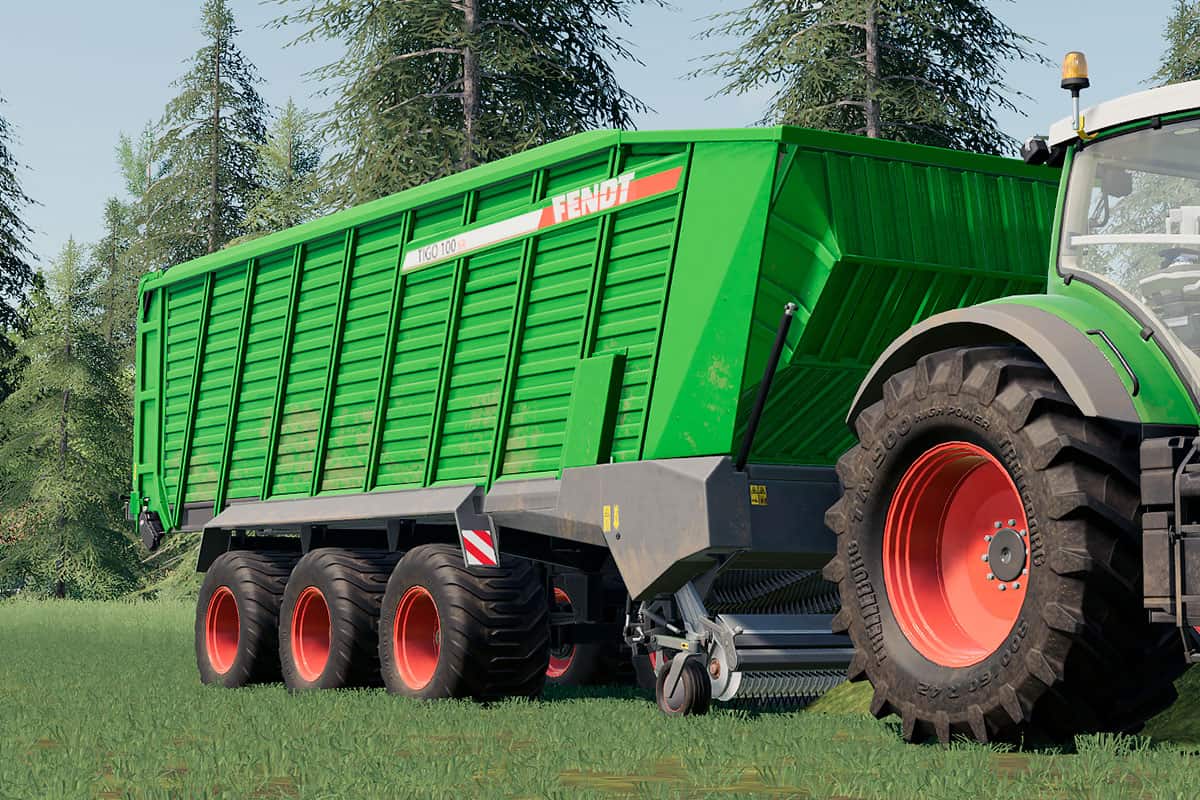 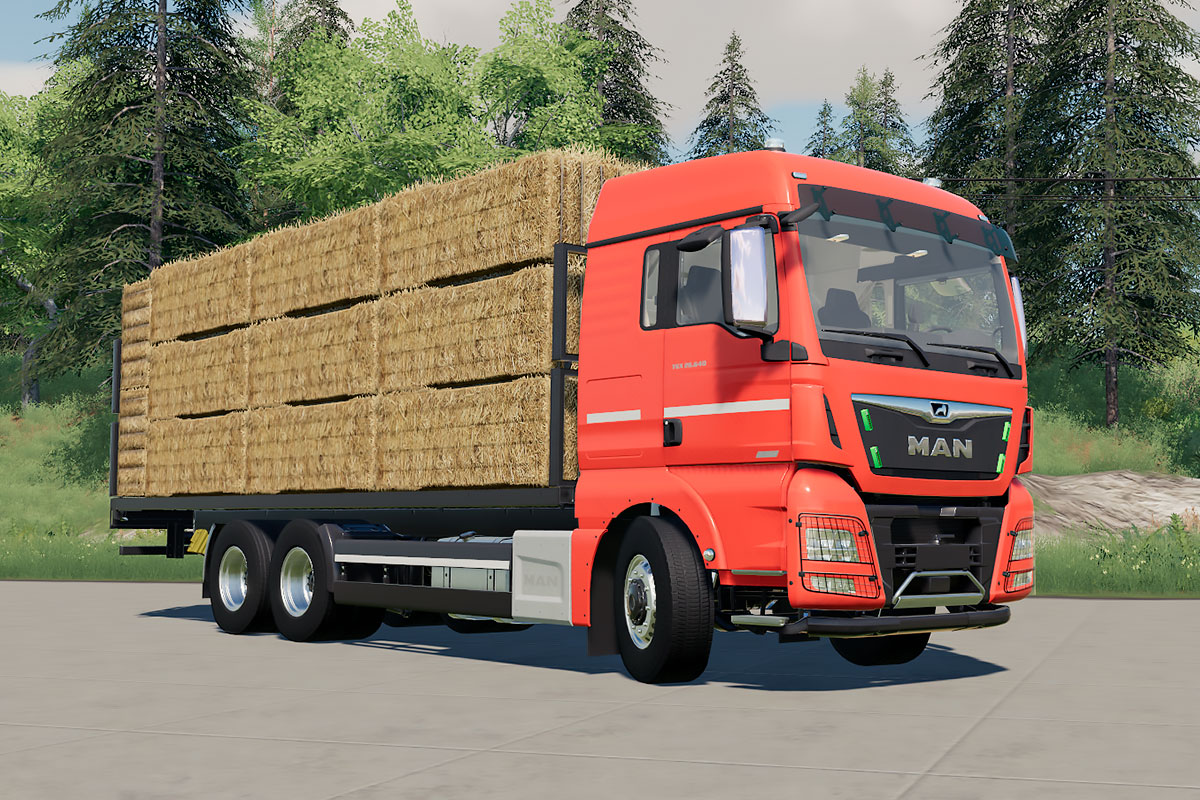 FarmCon 2020 Will Take Place at the Deutz-Fahr Arena