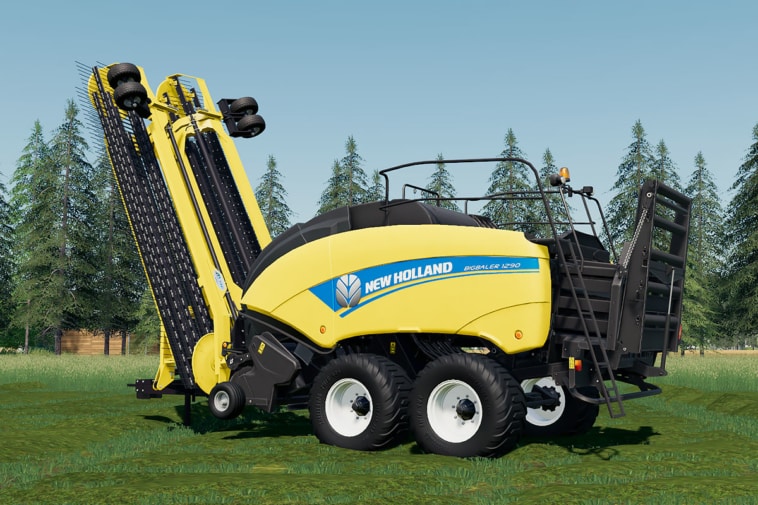 This addon is one of the most useful mods I’ve used lately. It rakes and bales in one go. It’s a real-life product, manufactured by the Spanish company Nadal Maquinaria, that’s the inspiration. The significant difference is that the FS version has a considerably wider working area.

Here you have two tools in one. It’s a square baler. And a rake, or windrower as some want to call it. The combo has an impressive working width of 24 meters.

Both the unfolding of the rake and the baler happens in just one step. Pressing the corresponding button or key (see the F1 Help Menu) unfolds and extends the windrower, while the baler gets ready for action.

Other than that, there are no customization options for the addon in the shop.

I’ve long hoped to see this great combo in Farming Simulator 19. And when it finally arrived, it’s better than ever. It represents fantastic modding.

Toymatao made an announcement on the IberModding Facebook page about the release of the rake/baler combo addon. Here’s that post. Just look for the different download options at the end of it.

More From: Balers (Square & Round) 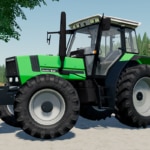 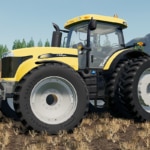