I know a lot of Farming Simulator 19 players want the Bourgault brand in the game. I believe these babies would satisfy the vast majority.

The Fact Sheets and Videos

Today, the company makes some of the biggest and most reliable seeding and soil preparation equipment in the world.

Want to know more about the Bourgault history? Take a look at this video:

Here’s themost of what you need to know about the Bourgault DLC for FS19:

I’ve hopedfor some great Bourgault equipment since I first entered Westbridge Hills inFarming Simulator 2015. Sure, there have been some really good mods. But to getthis many implements, made with the Giants quality, is just brilliant!

And the JohnDeere 9RX? What a fantastic bonus! Sure, some players want a version without EUmarkings. But who knows? Maybe Giants has made geographically specs an in-shopoption with this one?

Want a glimpse of all the Bourgault delights and that green thing in action? Take a look at this video: 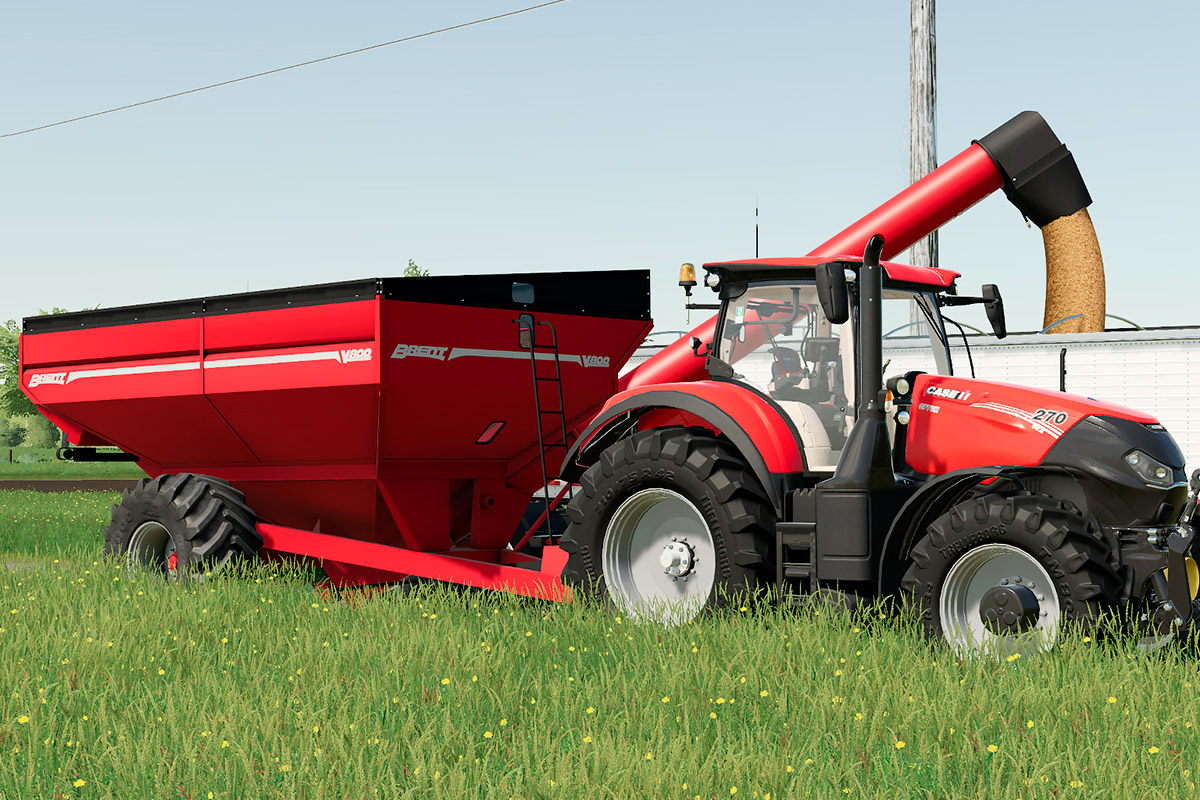 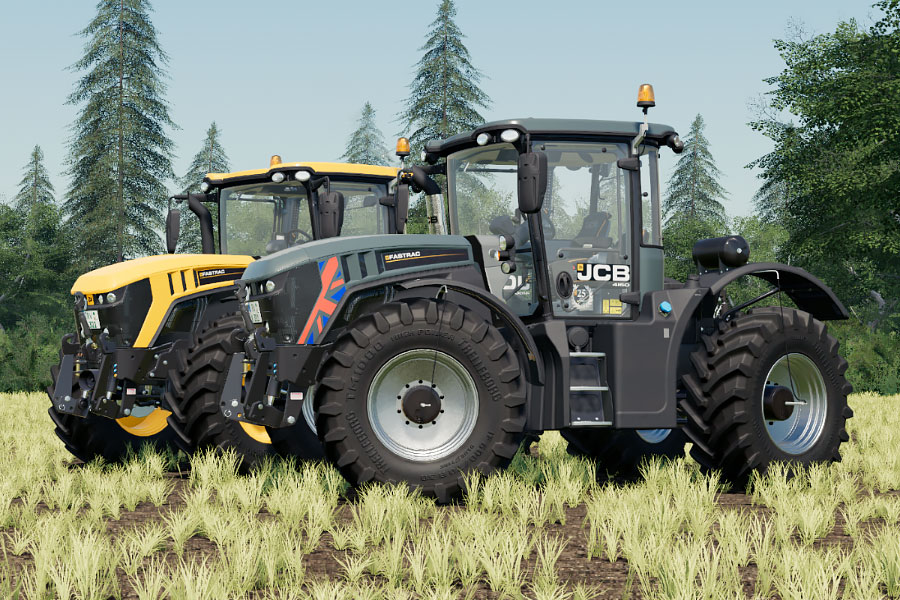 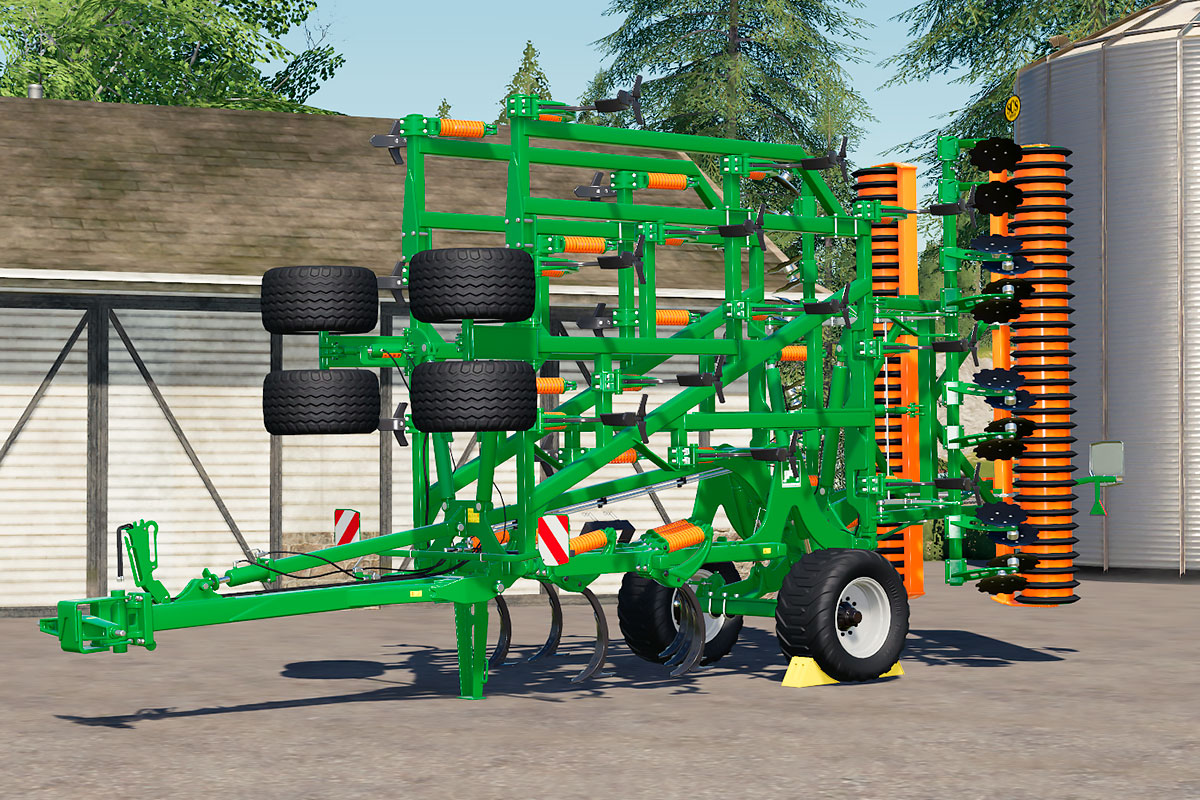